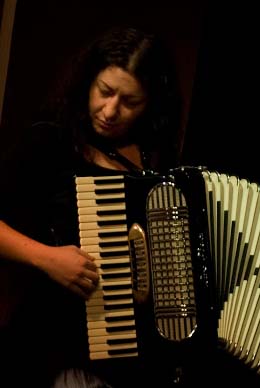 A Mar
by Katarzyna Jackowska 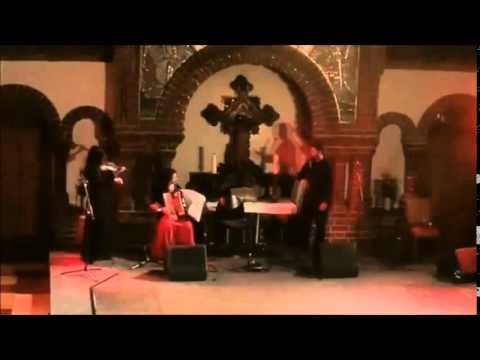 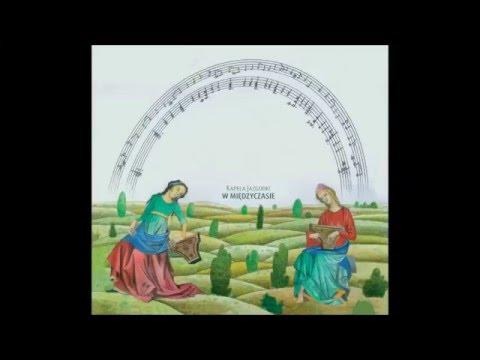 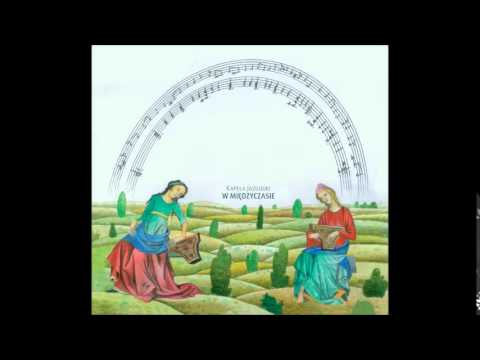 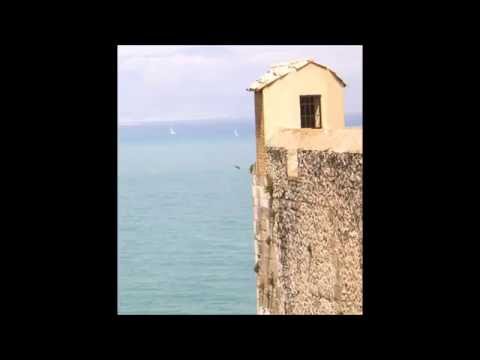 Born on the Baltic coast, a cultural anthropologist by education, a nomadic musician by nature.

Since 1998 she has been learning and performing ethnic and mediaeval music of Europe.She has learnt singing from the best masters, both school-trained and folk ones.

Since 2000 she has sung with the “Schola Węgajty” as a soloist in liturgical dramas and concerts of the early music.

She has travelled extensively in search of the live music and ancient traditions in the rural areas of Poland, Ukraine, Hungary, Moldavia and Sardinia.

She is a founding member, singer, accordionist and song-writer of the “Kapela Jazgodki” – the only Polish folk music band that as a rule performs in the kitchen – as well as of the “Bocadorada”, a unique Polish-Andalusian fusion co-project.

She looks for the traces of people’s feasting traditions. She gathers, sings and plays traditional and mediaeval songs, ballads and dances but also makes words and music of her own. She leads workshops on traditional dances and songs, on the voice opening and singing with the natural voice both for children and adults as well as classes and workshops on cultural diversity and folk traditions from various European regions for children, adults, teachers and culture workers. In her music-making and in storytelling she focuses on the traditions of the nomadic people of Europe and the Mediterranean: Gypsies, Sephardi, travellers, wandering musicians and scholars...

She learns the art of storytelling and since 2008 has been telling folk tales, legends, true and invented stories at various events and storytelling festivals across Poland.

She works on a wide range of long-term social projects concerning intercultural dialogue and cultural education.

For more details look as well: