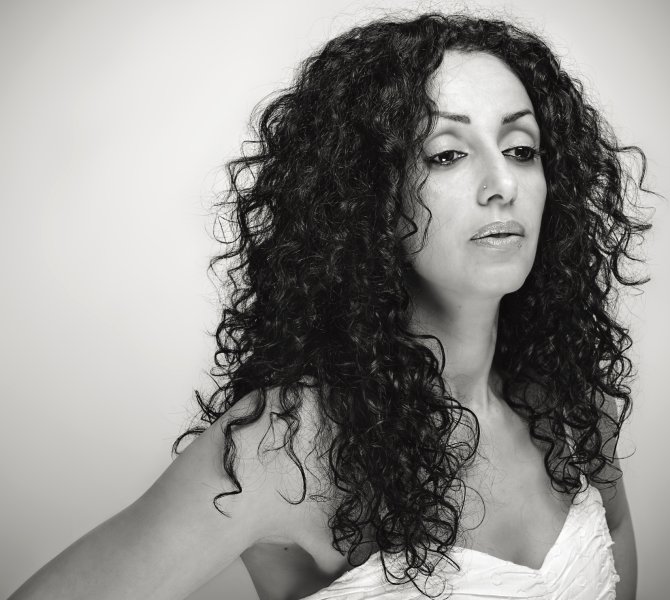 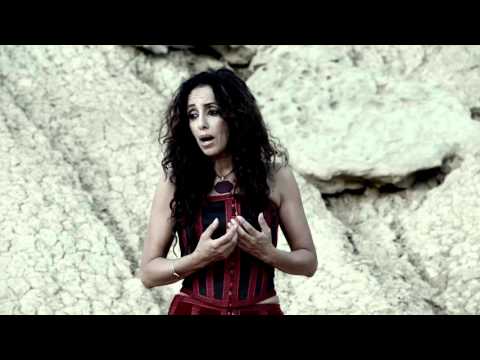 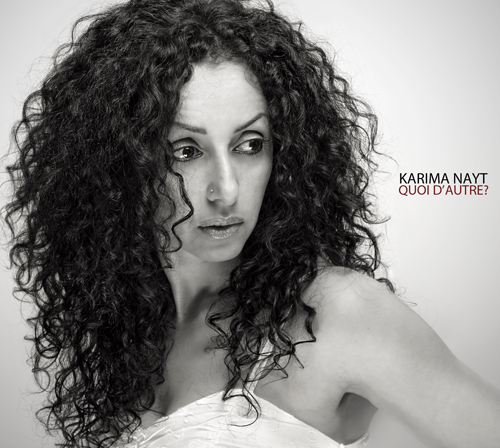 + 33 more
ABOUT
Singer, modern dancer and actress from Algeria - Karima Nayt is a multi-talented artist who has troll-bounded audiences all around the world. Rewarded by the National Conservatory of Algiers, Karima started her career as a dancer as well as an actress both on film and on stage. Attracted by the dynamic cultural life in Cairo, she decides to move there in 1998. She, then, becomes a soloist-dancer in the modern dance company of the Cairo Opera House, and a singer with Grammy-awarded musician and composer Fathy Salama and his group Sharkiat.Karima has performed on festivals and stages all over the world both as a singer and a dancer. She won numerous prizes including the Grand Prize of best actress at the 16th International Festival of Experimental Theatre in Cairo for her outstanding performance in the piece On the table listening to Wagner by Mohamed Shafik.Since she left Cairo in 2007 Karima has worked mostly in Europe, participating in different dance productions and recording her long-awaited solo-album Quoi d’Autre? which was produced in Sweden.Karima writes all her lyrics. She sings in algerian, classical arabic and french. Her art is a voice that allows her to talk about social and political issues, memories, hidden things, nor laughters nor tears but things that are real, seen and lived...

Karima won the prize for best cd 2012 at the swedish folk- and worldmusic awards 2013.