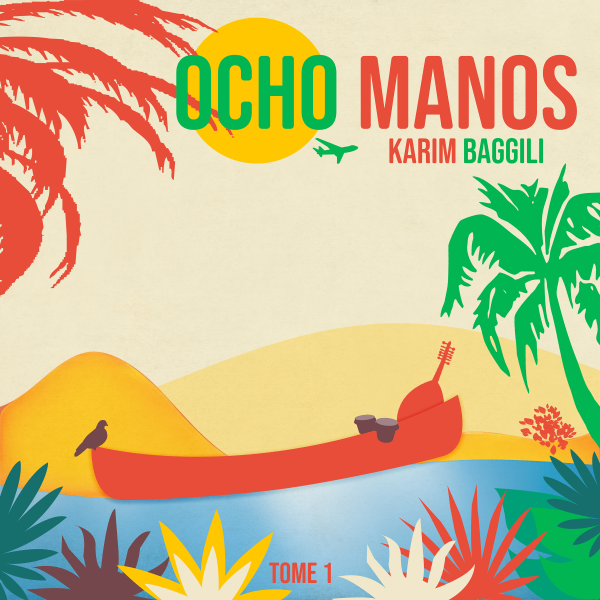 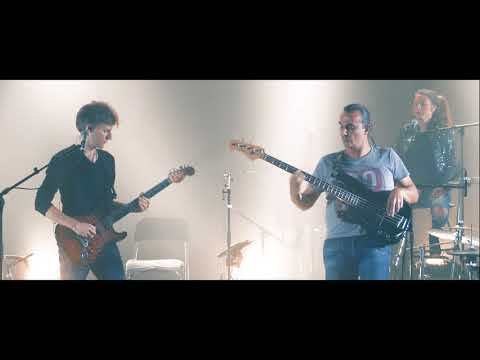 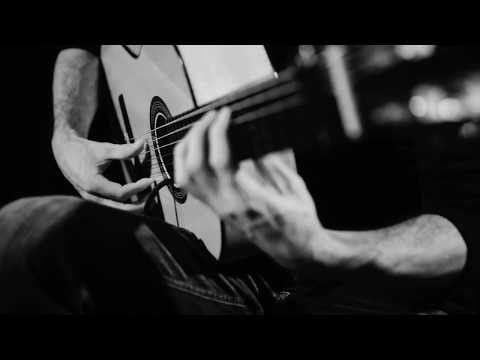 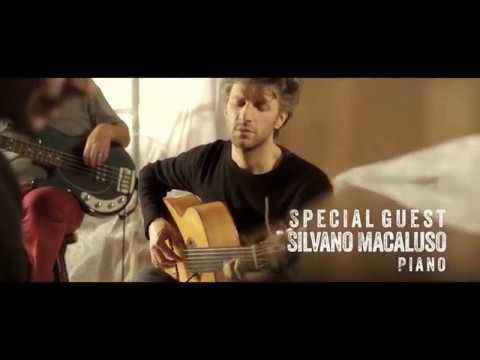 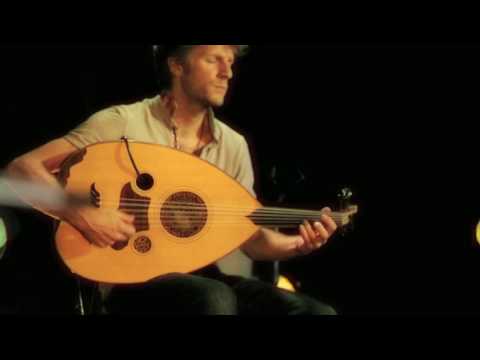 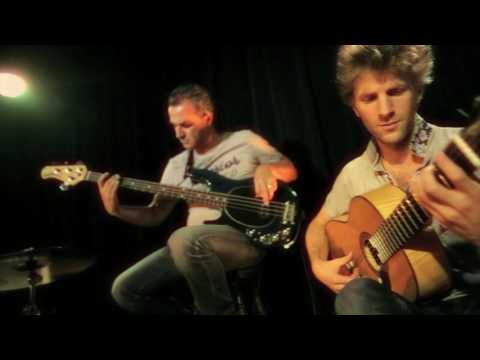 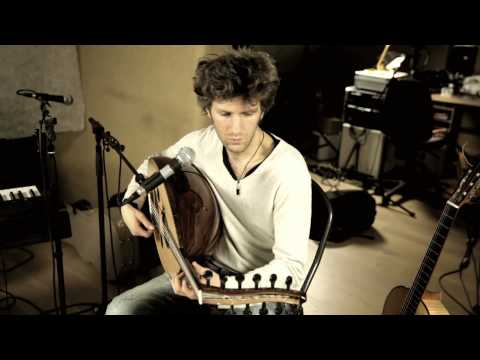 + 13 more
ABOUT
Belgian, of Jordanian - Yougoslav origins, Karim Baggili is a composer and self-taught guitarist and oud player.

A single will be out soon: "Chrome"

2000, winner of the first prize at the "Open String Festival" in Osnabruck, Germany.