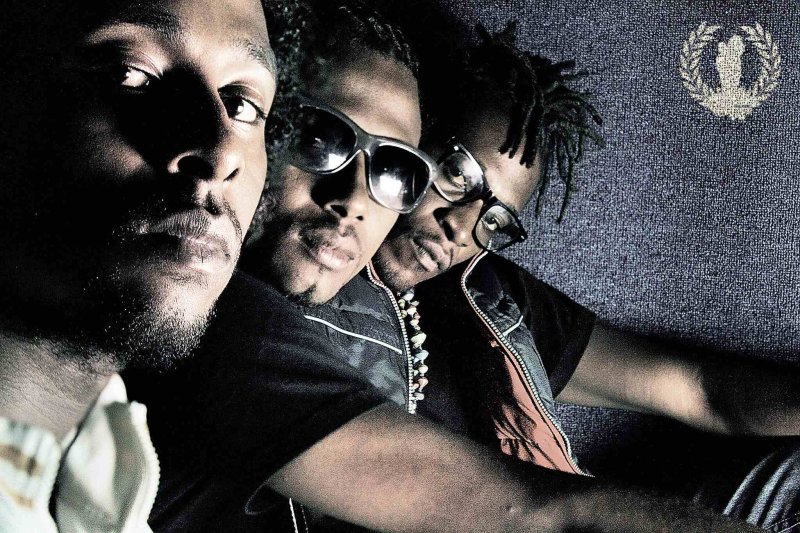 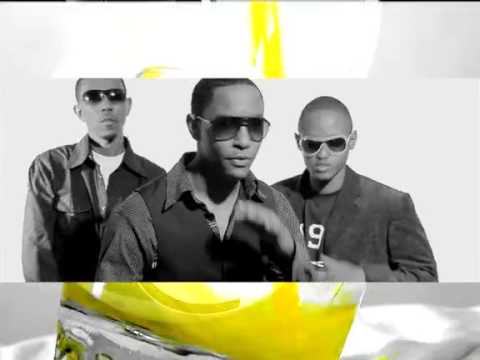 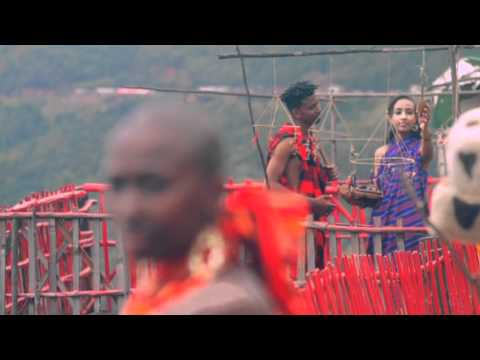 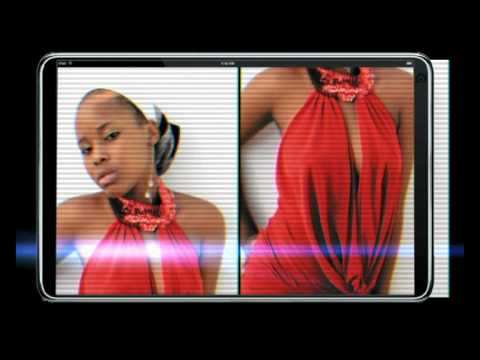 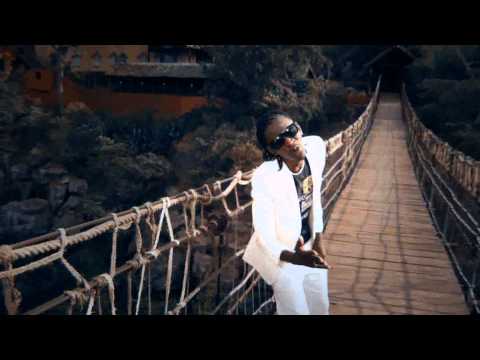 + 23 more
ABOUT
Established in 2006, in Malindi, on the shores of the coast of Kenya; 3 men bound by their passion for music came together and formed what would soon be known as the music group 'Kagomaz'. Fyam & Welo' form this fantastic trio that boasts 3 lyricists and songwriters. The name Kagomaz means 'to strike' in the traditional Kiswahili and this is essentially what the trio did. Through seeing the moral decay inherent in society, Fyam and Welo made the conscious decision to take a stand against a lesser life and in 2006 Kagomaz made the move to the capital of Kenya. In the 6 years since their arrival in Nairobi, Kagomaz have marked their style as authentic, versatile and eclectic. Through an innate appreciation of their cultural roots, the melody of their music transcends translation and speaks to the heart. With a musical repertoire that boasts 9 releases and 7 music videos, their debut album entitled 'Mwanzo wa Kazi' (set for release in 2012) is destined to position Kagomaz as staples in the music industry. Driven by passion Kagomaz released their first single in 2006 and have just released their 9th single of their debut album. KAGOMAZ SONGS: 1: Nitarudi- 2006. (Video released in 2008). 2: Shemeji- 2007. 3: Amore Mio- 2007. 4: Jewe Ntarira- 1st Jan, 2008. 5: True Love- (a collaboration with 'Uzwazi' from Tanzania) Dec 2009. 6: Mbati- 2010. 7: Yuka- 2011. 8: Filange- April 2012. 9: Maisha Mema- set for release in June, 2012. The song 'Yuka' propelled them to make a mark in the music industry and in December, 2011 Kenya took notice of Kagomaz and the group walked away with 2 awards in 2 separate award shows. They won the awards for 'Best Group of the year' at the 'Coast Awards' and 'Nzumari Awards'. This certainly proves to be a sign of things to come for the talented trio. With determination Kagomaz are already working on their second album. What Kagomaz can promise you are a trio of vibrant and gifted artists each with their own individual strengths, each performance and each song that they produce brings an infusion of harmony, lyrics that speak to the soul and a performance that is luminous in its essence and electrifying in its delivery. For more information on Kagomaz visit them online on: Facebook: KAGOMAZ You can listen to their music online at: http://listen.to/KAGOMAZ. For Bookings or Booking enquiries: see the press contact . Thank you and we look forward to working with you.