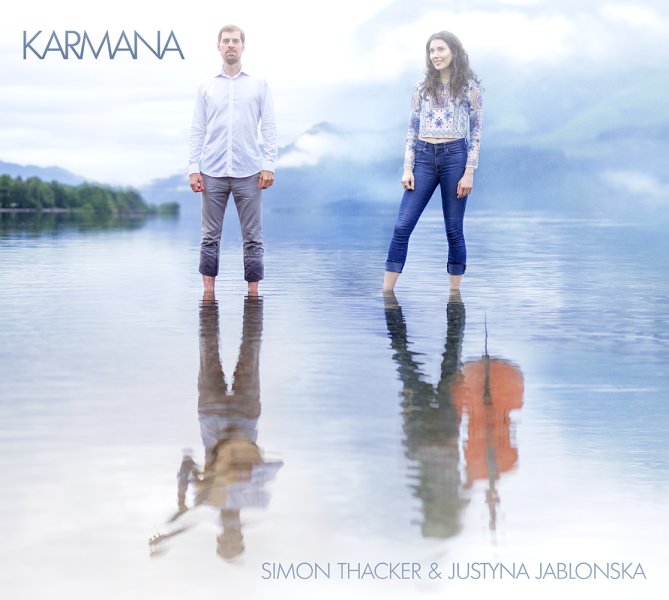 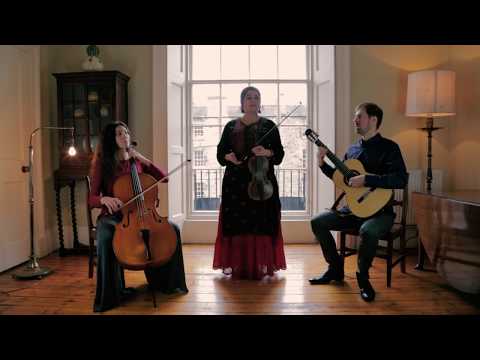 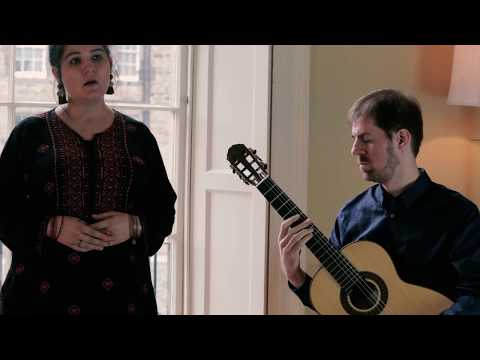 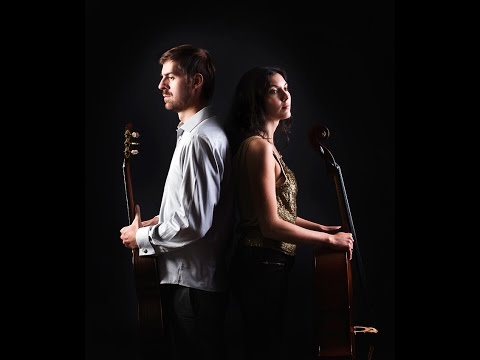 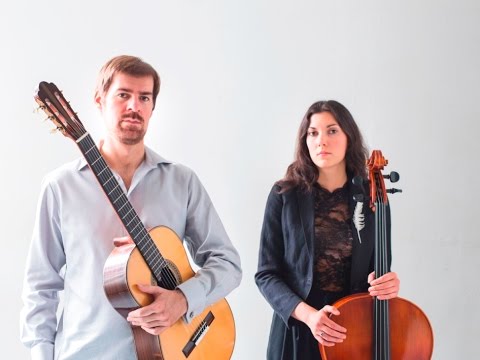 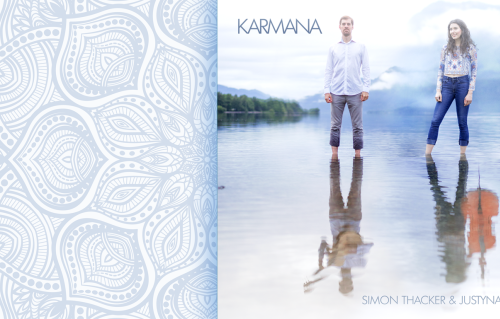 Photo by: Justyna Jablonska And Simon Thacker
About: Karmana 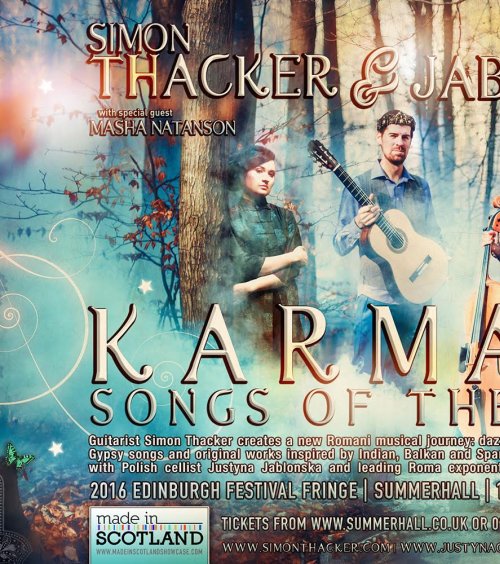 Photo by: Justyna Jablonska And Simon Thacker
About: Karmana Songs of the Roma
Followers

Karmanais Sanskrit for "performing anything by means of magic" and the programme is informed by the belief in the mystical, transformative power of sound, drawing upon Simon’s unique inspirations and collaborations around the world.Karmanacombines elements from classical, Indian,Celtic, Balkan, Flamenco, Eastern European Gypsy and Polish music, with Simon adding, transforming and subverting the elements of each that move him the most to deepen the expressivity of his own musical language. The result is new music of a rare emotional directness, spontaneity and inner searching, embracing the incredible sonic palette of guitar and cello.