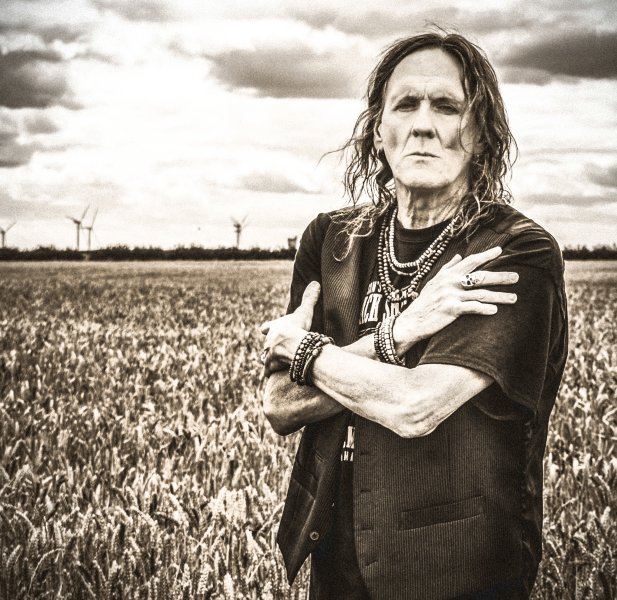 Breaking Of The Ties
by James J Turner 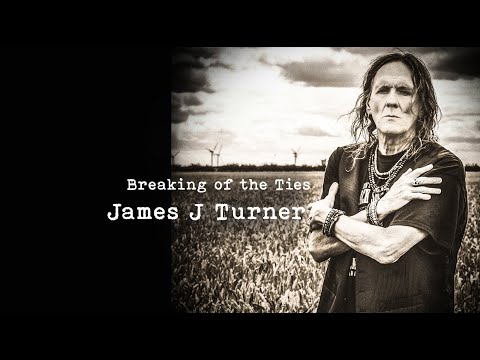 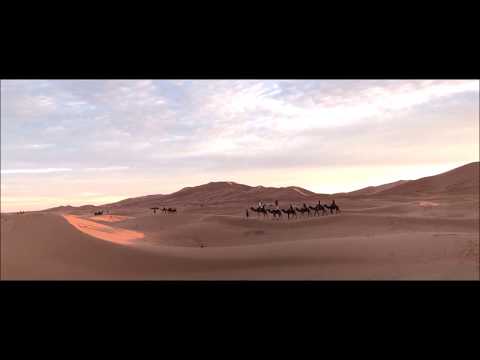 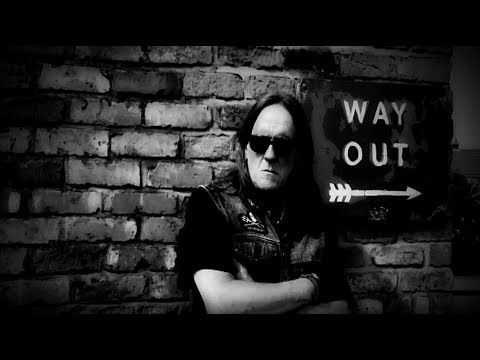 ►
Spirit, Soul & a Handful of Mud
by James J Turner 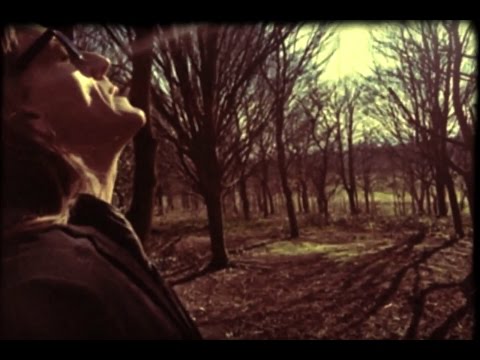 ►
Alive Inside
by James J Turner 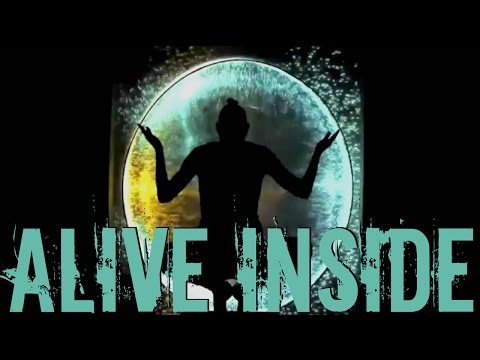 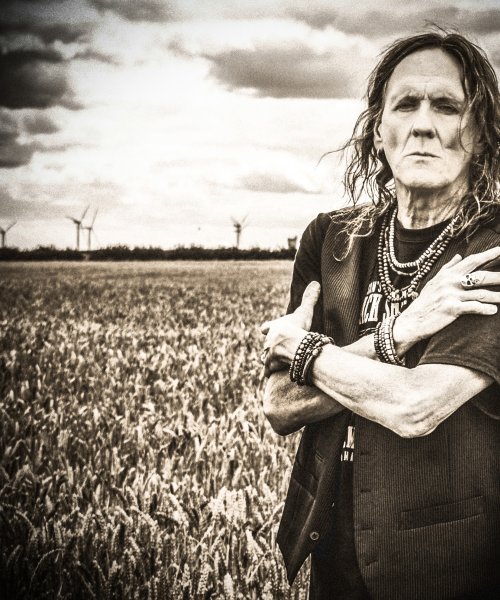 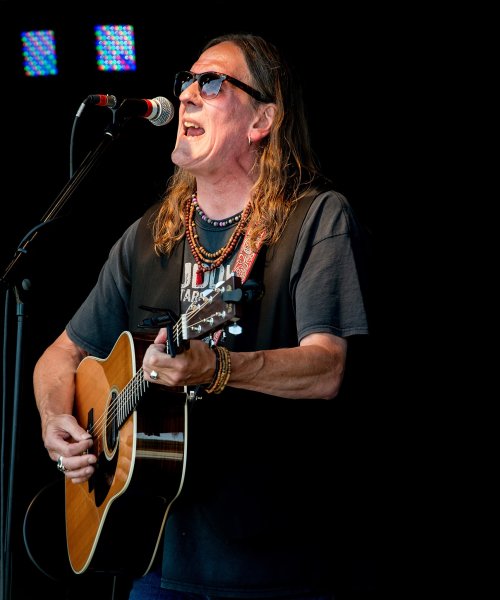 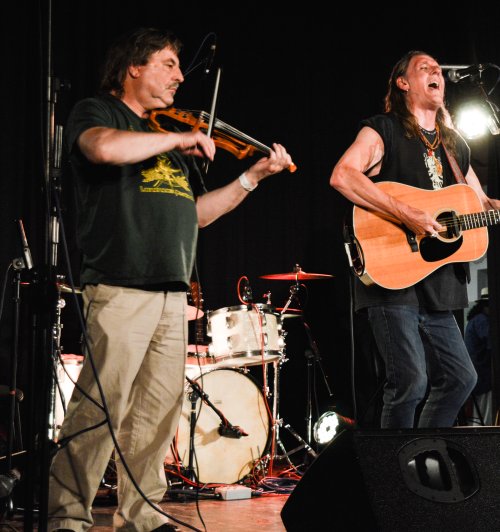 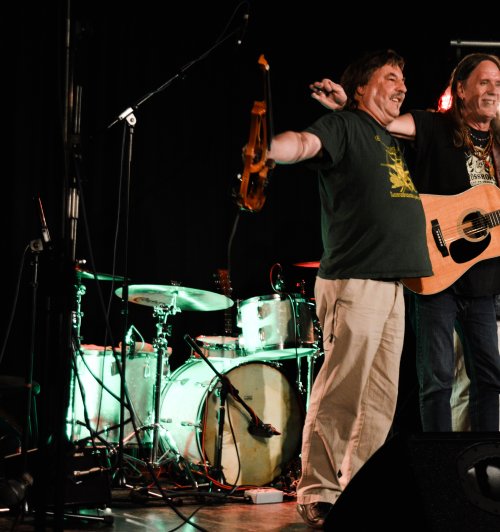 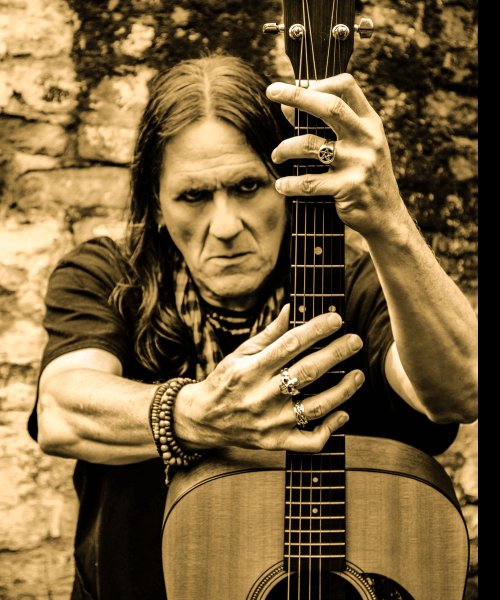 + 7 more
ABOUT
Liverpool’s James J Turner is one of the most unique and potent artists to emerge from the Acoustic music scene in recent years. His previous studio albums (2012: “How Could We Be Wrong?” 2016: “Spirit, Soul & a Handful of Mud”) stormed the acoustic music scene, receiving incredible critical acclaim across UK and Europe gaining him thousands of fans plus UK and European radio play including regional and national BBC stations and key live gigs including mainstream and pagan folk festivals. James follows a Druidic-Bardic path; he is a member of OBOD (Order of Bards, Ovates & Druids) and his music is imbued with complex spiritual landscapes, plus a deep concern for the environment.

James’s Arts Council England funded album “Future Meets the Past”, which will be released Spring 2023, was developed around the theme of the Bardic Druid who tries to reconnect people both to the natural world and the cultural and historical roots of our past. The new album features characteristic James J Turner songs with strident lyrics, catchy melodies, anthemic choruses and strong hooks; plus first class musicianship from James (vocals / guitar / whistles / mandolin / shruti); fiddles from Neil McCartney (from Merry Hell), Amy Chalmers and Chris Haigh; Etienne Girard (upright & electric bass) and Dave Ormsby (drums). The tracks were all recorded as organically as possible with the bass and drums playing live together.

“A potent piece of folk rock. If justice was done, there really shouldn’t be anyone that doesn’t already know this man’s work ... hooks more infectious than a virulent virus .... This music will get inside your brain and stay there ... ‘gut-level, earthy music you cannot ignore ... consistently outstanding” Tim Carroll, Folkwords

“a sentiment that is hard to argue with at the moment … It's often easy to dismiss songs that are a simple plea for change but not this time. The violin the at swirls across the song keeps you in touch with the words, and by the end you are nodding in agreement. If this the sound of protest music in 2022 then that is good news.” (For the 2022 single, Real Change) Fatea Magazine