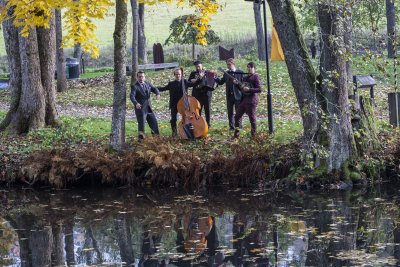 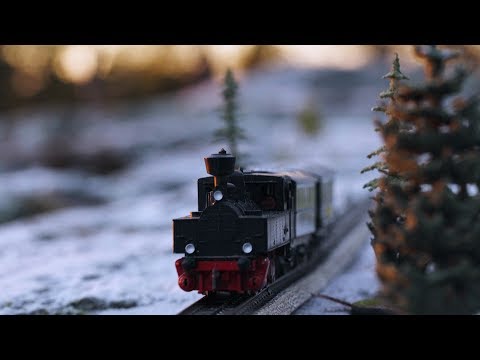 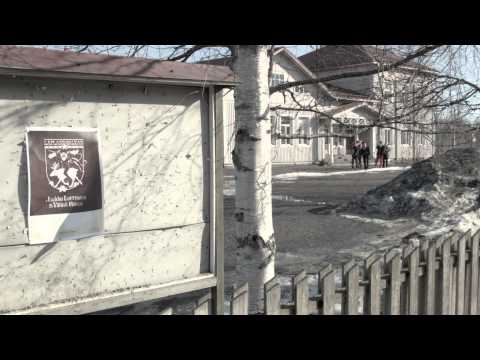 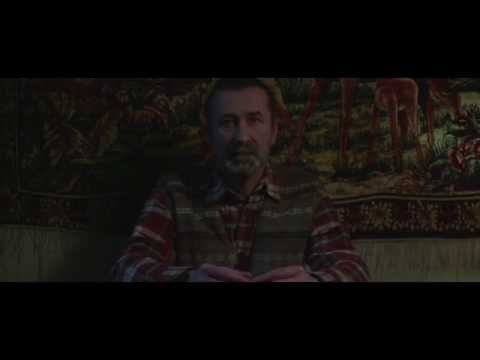 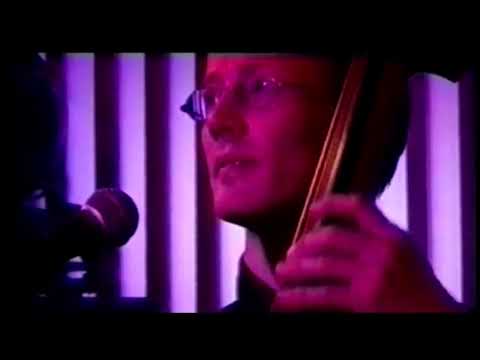 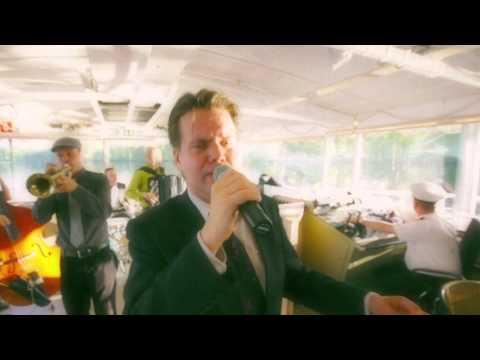 ABOUT
Jaakko Laitinen & Väärä Raha was established in 2009 by five Laplanders living in Helsinki. The music is a special mixture of ingredients like Balkan Gypsy grooves, Russian romances and Old Finnish tango and humppa. Laitinen's crooner voice is topped with instrumentation of accordion, trumpet, bouzouki, contrabass and drums.

More than +500 gigs have earned the band the reputation of wildest live band in Finland. They have toured everywhere from the punky clubs to wedding parties, from small village parties to biggest festivals of Finland plus 20 other countries. The band's four albums have all received high critical praise and got them radio hits and numerous awards.

The songs are mainly own compositions, with love and its bitter beauty as a main theme in lyrics, but also including other key elements of life, like mortality, the deceptive glow of memories, the swaying earthly happiness and the inexorable vanity of our ambitions. Joy and sorrow are engaged in the melodies and rhythms, just like in life itself.