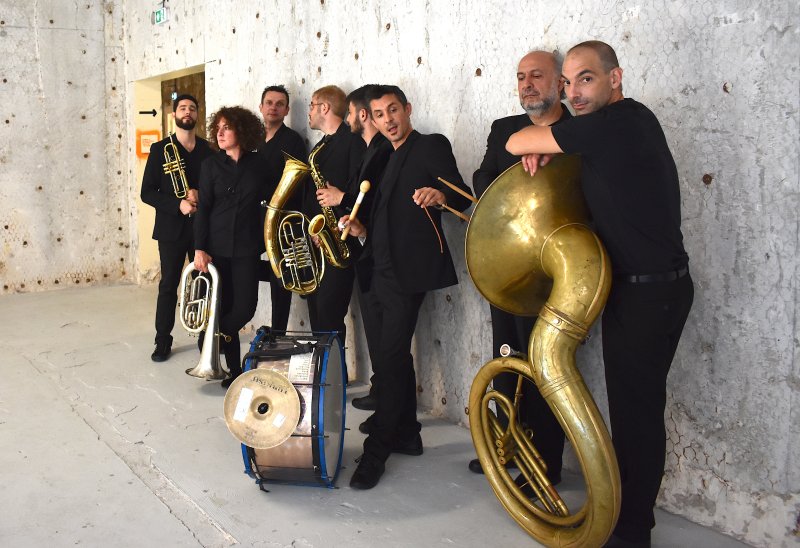 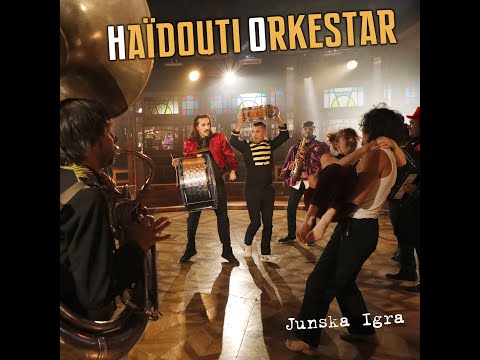 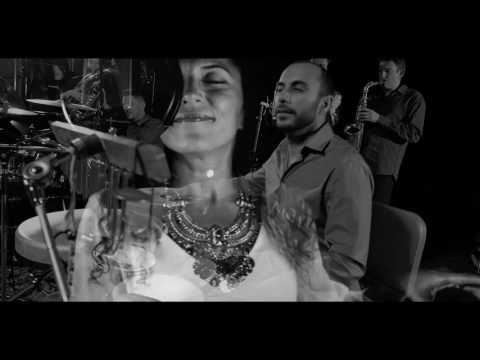 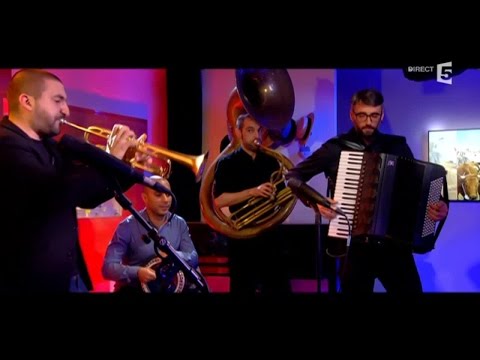 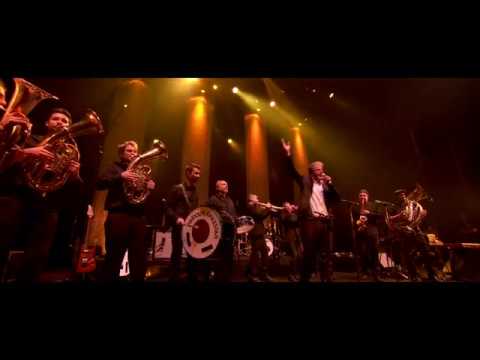 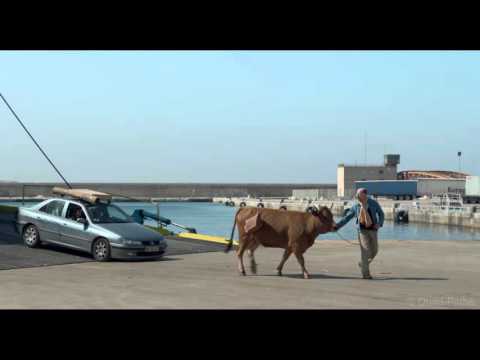 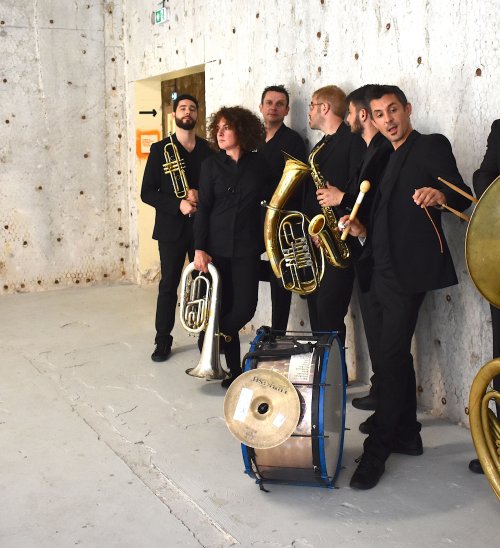 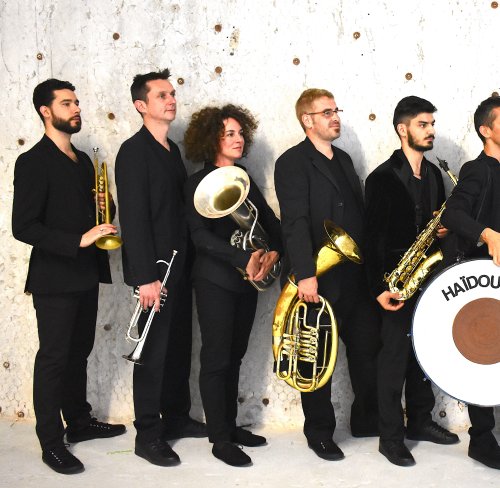 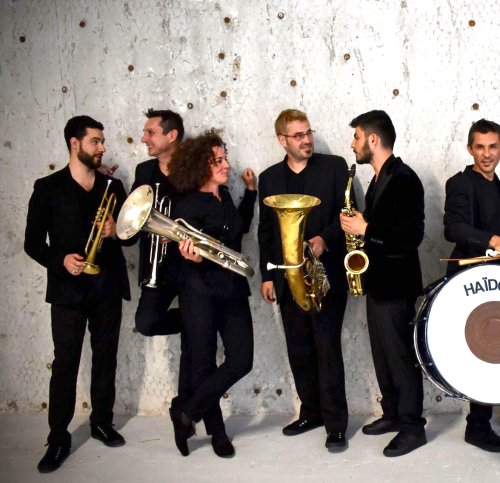 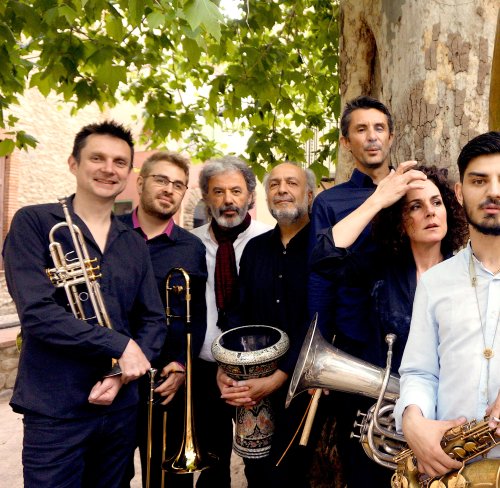 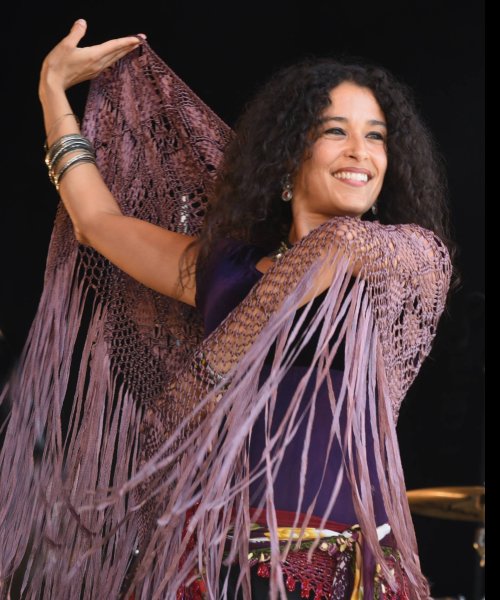 ABOUT
Flamboyant brass, smashy percussions, virtuose accordion and racy vocals! Welcome into Haïdouti Orkestar’s world who has been traveling for twelve years at the crossroads between the Balkan, Turkey and the Eastern World.

While co-signing with Ibrahim Maalouf the original soundtrack of the movie La Vache ('The Cow')of Mohamed Hamidi starring Lambert Wilson et Jamel Debbouze, theOrkestar made his entrance into the 7th Art and blew away the Closing Ceremonie of the Cannes Film Festival 2016.

Fruit of an original cocktail made by French, Greeks,Bulgarian, Turkish and Gypsy Serbian, the HaïdoutiOrkestar spreads his love for the music of the people, exploring Kurdi, Azeri, and Armenian music as much as Syrian, Lebanese and Gypsy ones. Their forthcoming album Babel Connection, that will be released on April 28th, can be then considered as a musical babel built among their travels and meetings across the Middle-East.

Strenghtened by its notoriety, the Haïdouti Orkestar confirms its rôle as ambassador of a multicultural France & Europe. At the time where the community withdrawal temptation is huge, the band affirms its desire to open itself widely to different cultures. Some build wall at their borders, the Haïdouti Orkestar, on the other hand, transcends them.