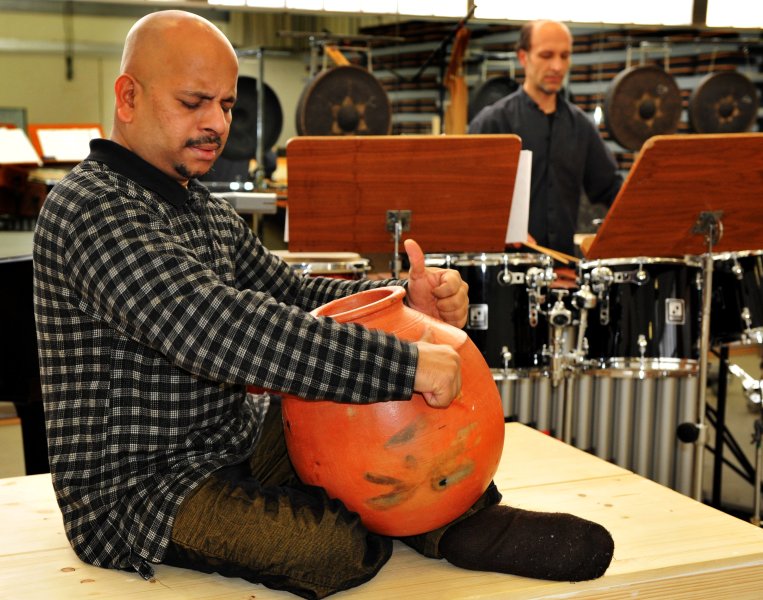 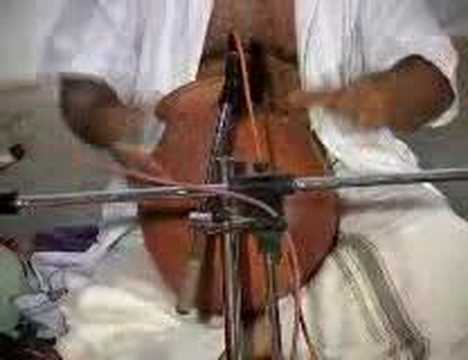 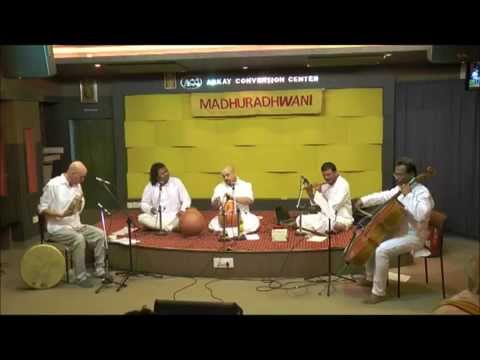 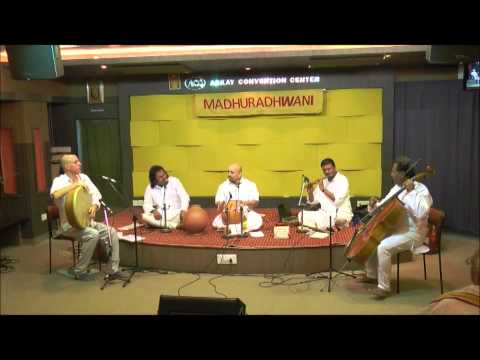 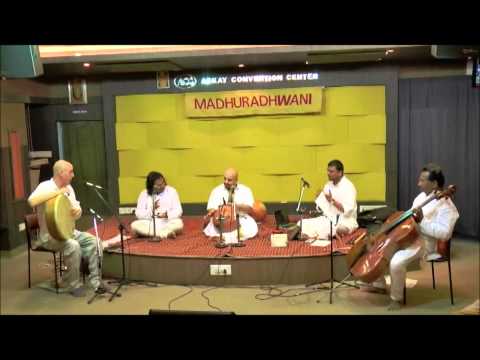 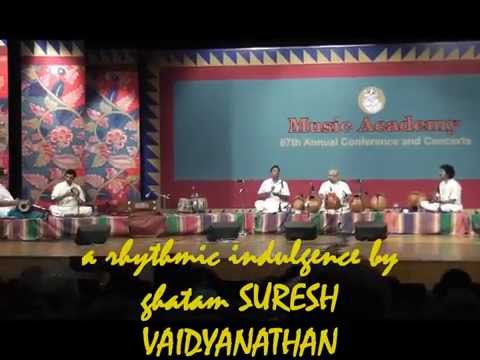 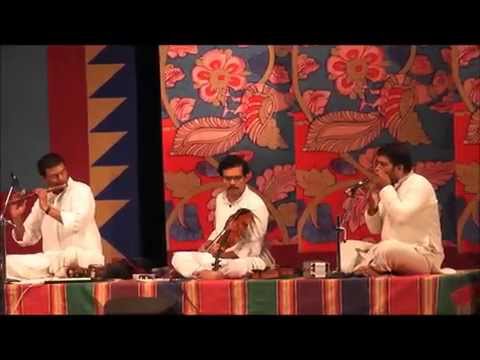 Holding a Masters degree in Rhythmology from University of Madras, Suresh also composes in world music and jazz tradition. Suresh has also recorded for Pop legend Paul Simon for his recent Album “So beautiful or so what!” He has been hailed as the “Pele of Percussion” and “Inimitable Maverick on Clay pot”, and “Jonty Rhodes of Laya intricacies” by reviewers and Critics. He is also a creative writer about music and Society and a lyricist.

Titles Given to Suresh Vaidyanathan: