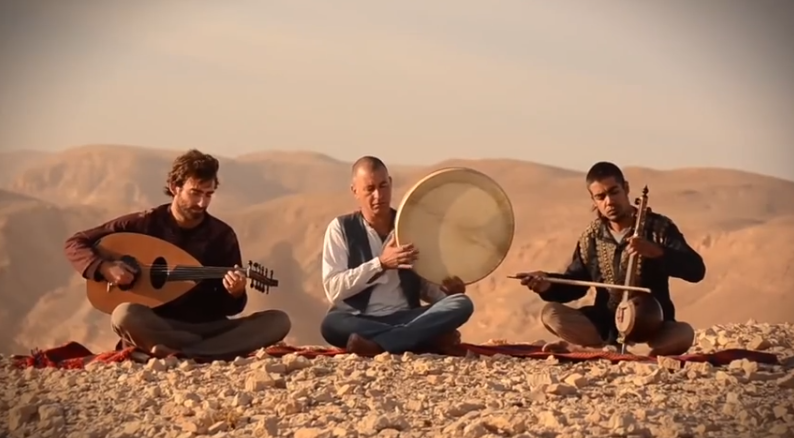 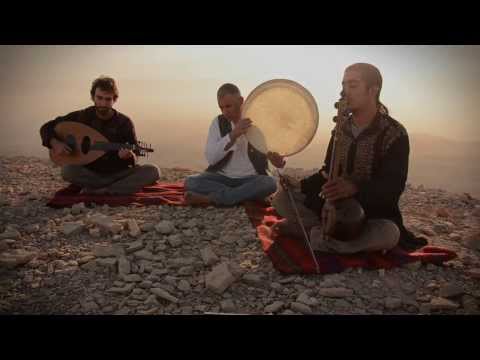 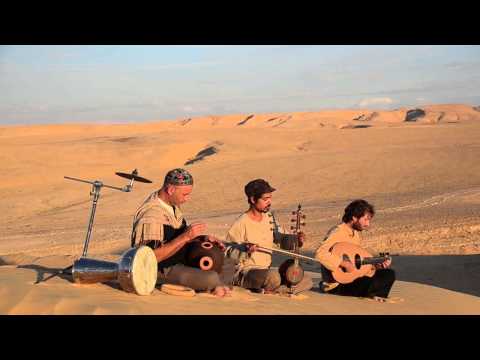 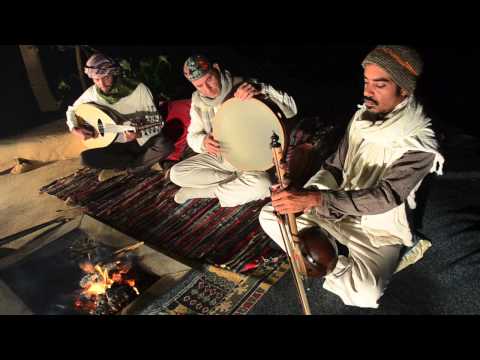 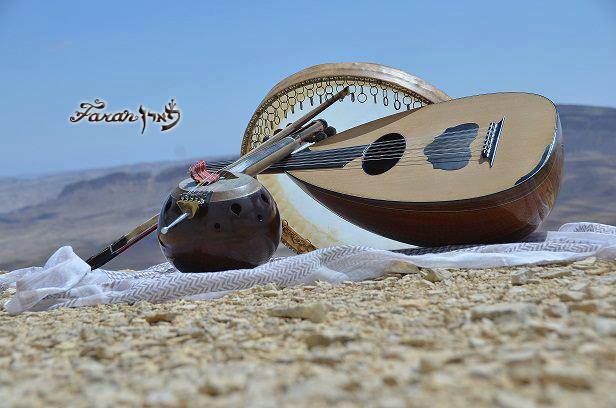 Photo by: Faran Ensemble
About: Instruments 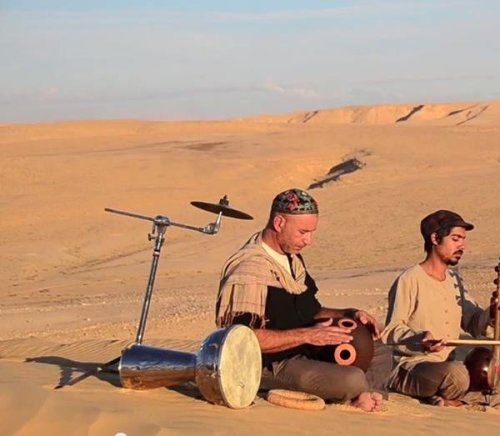 Photo by: Faran Ensemble
About: Faran play to the dune 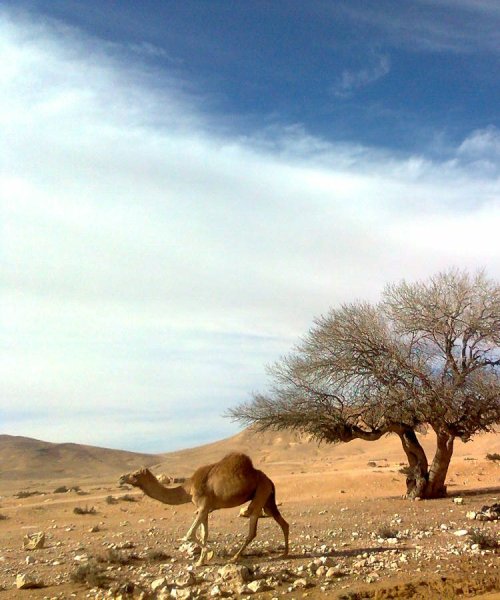 Photo by: Faran Ensemble
About: on the way home
Followers

+ 16 more
ABOUT
Faran Ensemble is a three player group, who joined each other in a

spiritual quest, expressed in music and sounds. It has been years now thatthese players have deeply engaged themselves in studying the musicalinstruments and the theory of music with the best teachers in the countryand abroad.The instruments played originate from esoteric and ancient traditions ofthe East.KAMANTCHE, is an ancient musical instrument whose origins arerooted in the Persian civilization.OUD, one of the most ancient string instruments, is found anywhere it iscustomary to have very strong and dark tea in a small cup.The Percussion, which have been in use since the first human heartbeat.The ensemble members grew up and come from different places,backgrounds and sceneries. From the very dry desert to the luscious greenthrough the hectic noisy city sounds. The composed works reflect all ofthese as they were composed together by the trio members.Both the composition-works and the musicians are deeply influenced bythe Eastern musical system called 'Maqam' .Maqam in translation means all at once a physical place in the musical scale,the fingers' placing on the strings and the melody which expresses this.But more than that, 'Maqam' refers to a meditative place. A state that theplayer must be attended so the music will be played as it should be.In ancient cultures each Maqam has its own particular hour in the day,season and a specific ceremonial connection.Faran, is a dry desert wadi, which fills with water and life only in rainywinters; and in the hot season, otherwise silent. It crosses Israel on itsway from Sinai, ignoring all borders.Music for us is a journey.Join us..