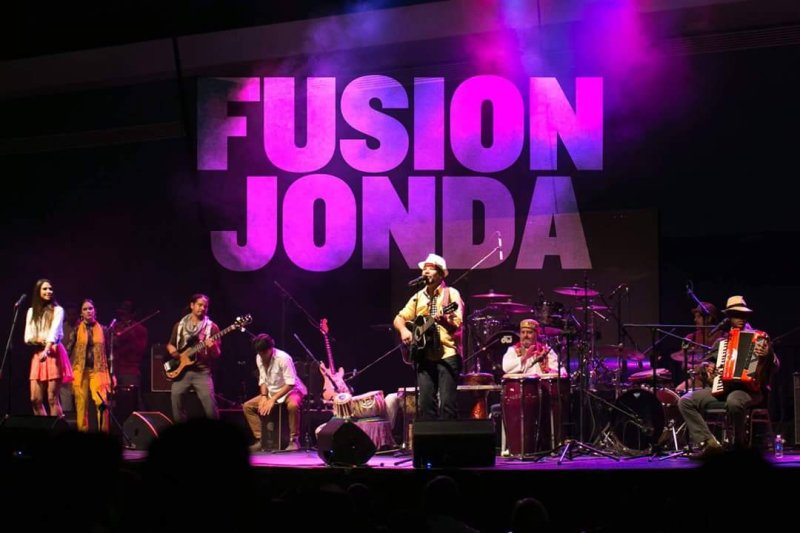 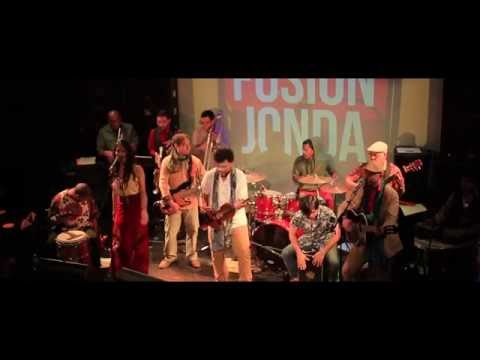 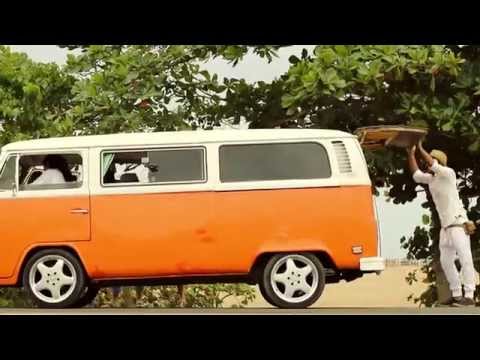 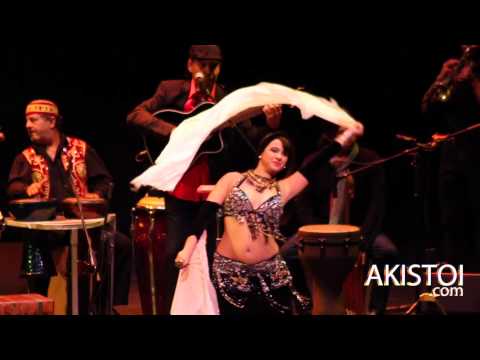 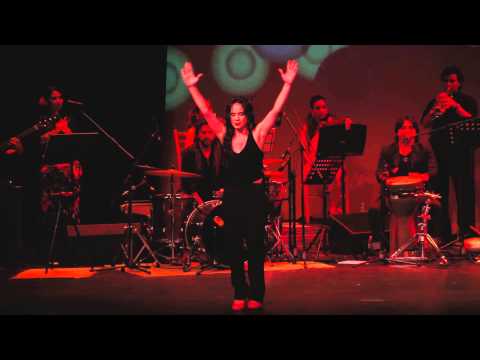 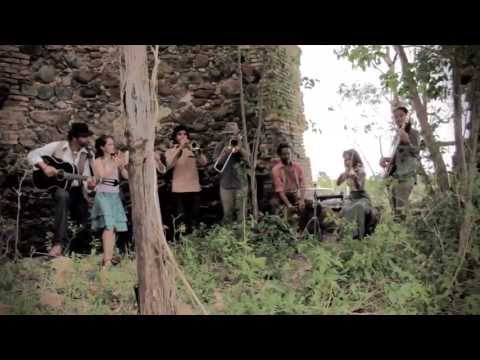 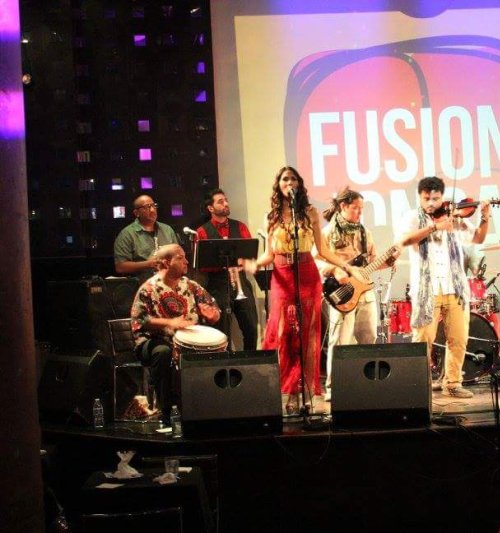 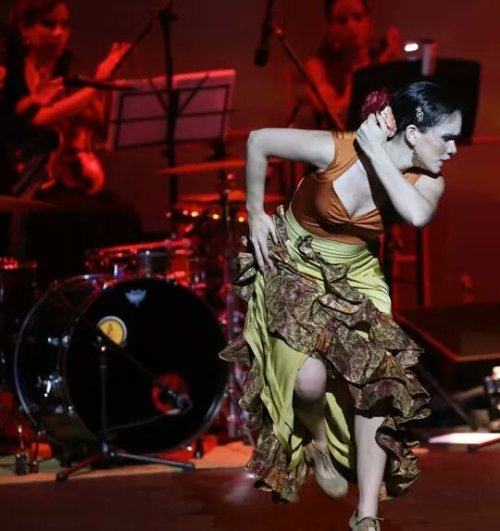 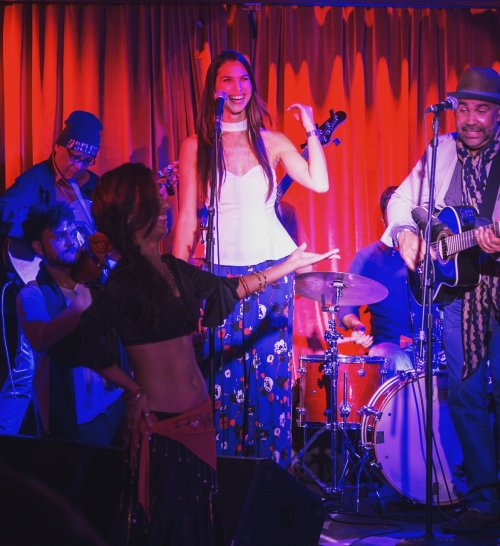 ABOUT
When you mix savory Caribbean rhythms with flamenco melodies and add a bit of jazz, hip-hop and Middle East music the result is FUSION JONDA.Founded in 2010 as a trio around its creator, musician/singer/songwriter Juan Luis Romero, percussionist Wilfredo “El Canela” Dávila and flamenco dancer Patricia Muñiz, FUSION JONDA has pioneered a new musical trend baptized as “Caribbean Flamenco" (Flamenco Caribeño).

From salsa, rock to jazz sceneries, the music blends had not been unfamiliar to bandleader Romero who is from Puerto Rican and Dominican descent and belongs to a family dedicated to music, poetry, journalism, law and education. He studied piano and music composition at a very young age when he dreamed to produce music interchanges between rhythms from the Antilles and Latin America. At age 13 he lead his first orchestra and afterwards had a jazz band not without first being singer for a heavy metal band, tenor of a gospel choir, chorister for the salsa legends Richie Ray & Bobby Cruz and pianist for several tropical music bands. He is also a lawyer since 1990. Once he got caught by “el duende del flamenco” (flamenco dwarf) and following his parents passing, his dreams about making music had come to reality.

FUSION JONDA has evolved from being a flamenco trio to a one-of-a-kind musical ensemble; an array of talented musicians from different genres like reggae, rock, jazz, salsa and world music bringing together the seductive sounds of the violin, the crispness of the trumpet and trombone, the modern vibes of the bass and the exotic ethnic percussion. They all share the common goal of blending their collected inspirations creating a new, sophisticated sound. Special appearances by urban poet and rapper Javier “Insurgente” Velázquez a tribal fusion and a bomba dancers also take place during their live performances.

The band got their first major break in 2012 when it was invited to perform at the “Coliseo de Puerto Rico José Miguel Agrelot” (ranked 8th on the “Top 50 Arena Venues” in the World) alongside famous Spanish singer Rosario Flores in front of a frenzied crowd of 15,000 during the 50th Anniversary of the world renowned salsa orchestra “El Gran Combo de Puerto Rico”.

Also, the band has featured as opening act for famous spanish singers such as Concha Buika and Falete.

In October 2016 the band traveled for the first time to New York city and performed in famous world music venues such as S.O.B.'s and Subrosa with a huge success.

FUSION JONDA has catapulted to a “Class A” event having featured in many shows on local television, radio stations and press media articles, as well as the more important Theaters and Arenas in Puerto Rico.

As for the band’s name, the word “Jonda”, a Spanish anachronism for “Deep”, is related to the “Cante Jondo” or “Deep Singing”, the very origin of flamenco. The band sets ground on those flamenco roots and the “Fusion” begins as they pay tribute to the Hispanic, Indian and African harmonies that have been inherited in the Caribbean.

FUSION JONDA will get your senses to work while taking you to a unique musical journey.