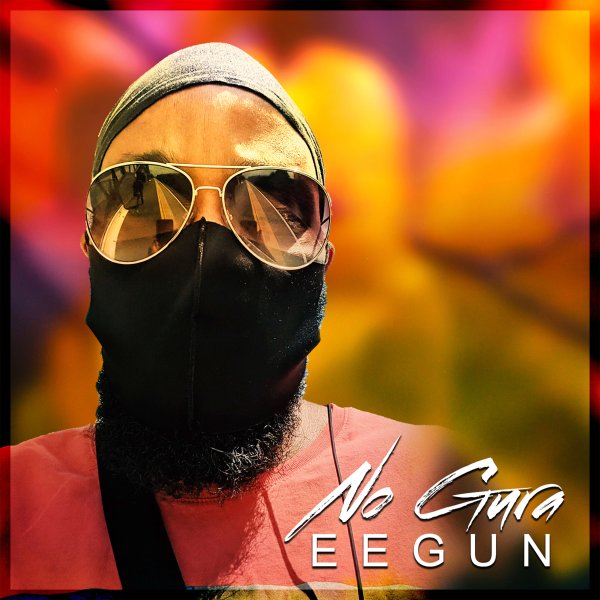 No Gura
by Eegun

Brighton Beach
by Eegun
VIDEOS
Watch all
No Gura
by Eegun 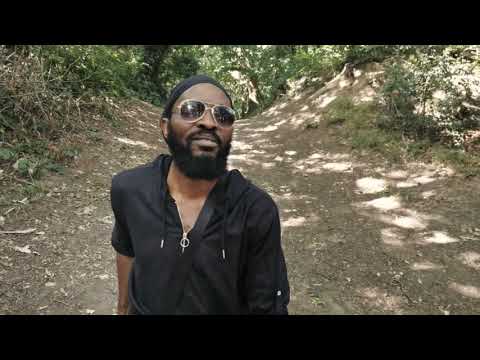 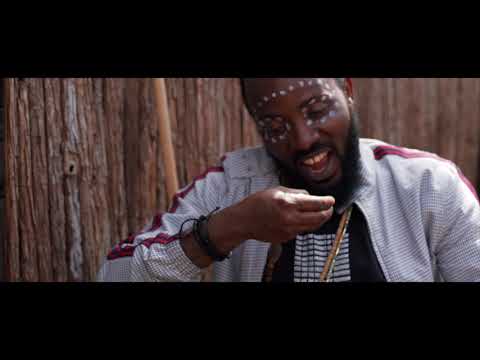 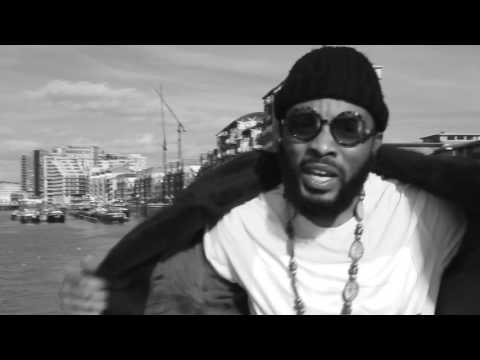 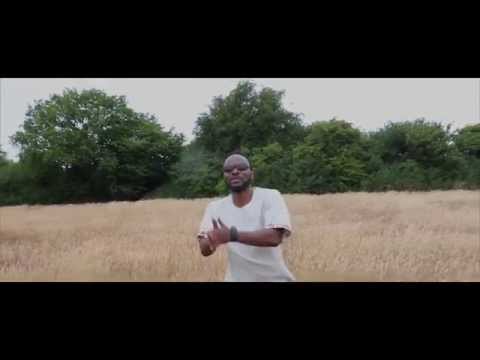 ABOUT
UK based African Afrobeat artisteEegunis back with two new singles, to signify his resurgence as a performer, songwriter and composer.He was raised in Lagos Nigeria with a blend of musical influences ranging from Hip-hop music and Reggae as well as homegrown music such as traditional Afrobeat, Apala, Fuji And Juju Music.Being influenced specifically by the great Majek Fashek, he began recording and making contemporary Reggae/Ragga music in Nigeria under the moniker King Kuron.

Upon arrival to the UK,he recognized his diverse talent and tried his hands at recording Afrobeat music to quite a considerable level of success after he met his would-beband-mateBen Turley and successfully auditioned to be a member of Afro-Funk bandBronzehead,a 10-piece band which was made up of so many talented individuals,however, Eegun emerged as the front man and songwriter who contributed to various tracks off their debut albumHemiphonicwhich was released in 2013 and opened the band up to a lot of Festival performance appearances at coveted stages such as Respect Festival, Big Issue And Drum Camp.

In 2014, Eegun left Bronzehead, and started another band calledEegun and The Afro-Londoners.The band consists of Drummer Giles Narang, Bassist Josh Brandler of the Animanz, Keyboardist Martin Jenkins of Oncartel, Josef Stout on the Horns as well as back up vocalists Mimi Ciamala and Bola Kamson. He has released two official singlesBrighton Beachwhich was inspired by his experiences with some females in the well known seaside city andIsewhich means"Work"in the Yoruba Parlance and spreads the gospel of hardwork,determination and resilience as qualities needed to achieve your goal.