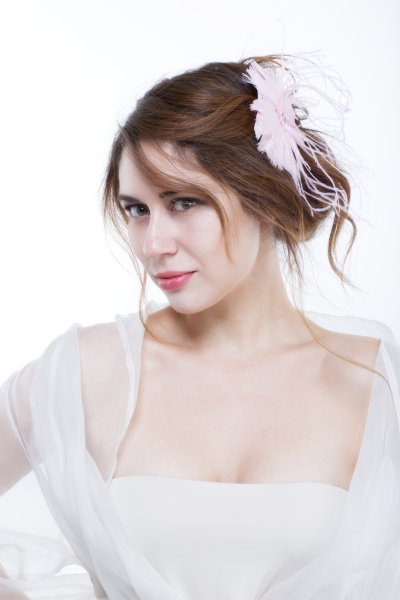 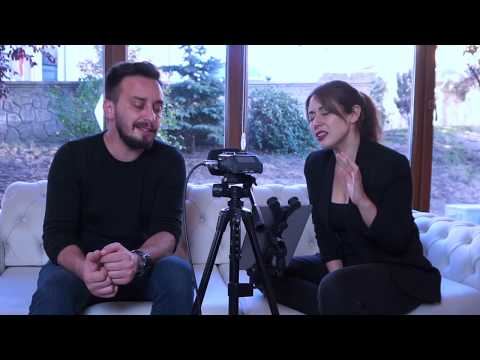 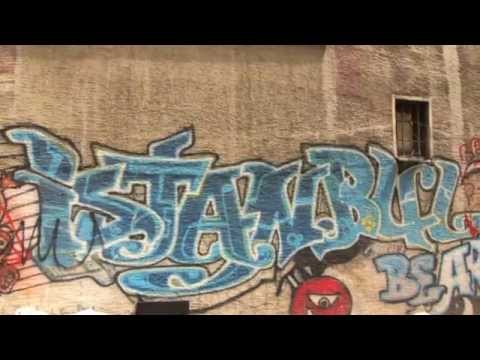 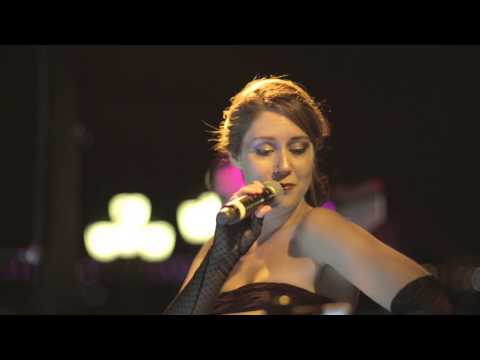 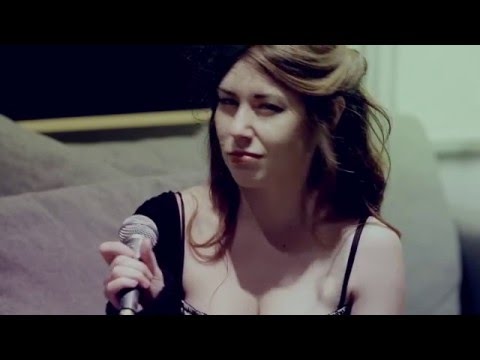 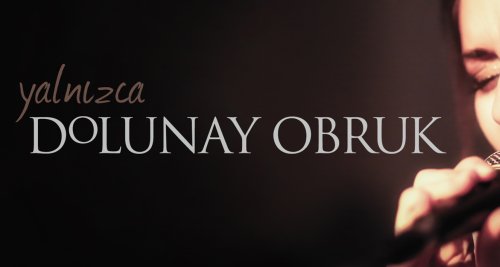 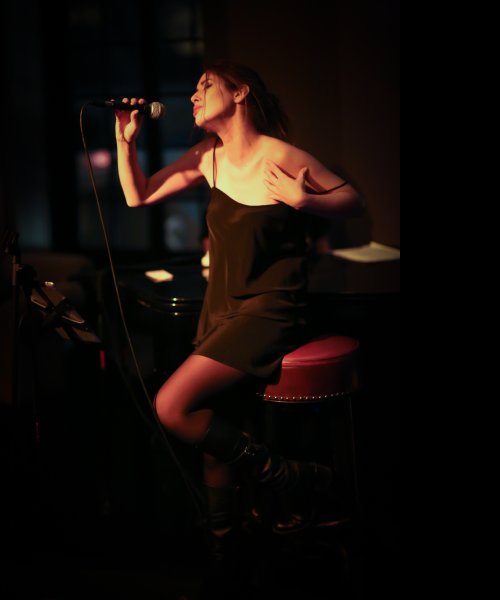 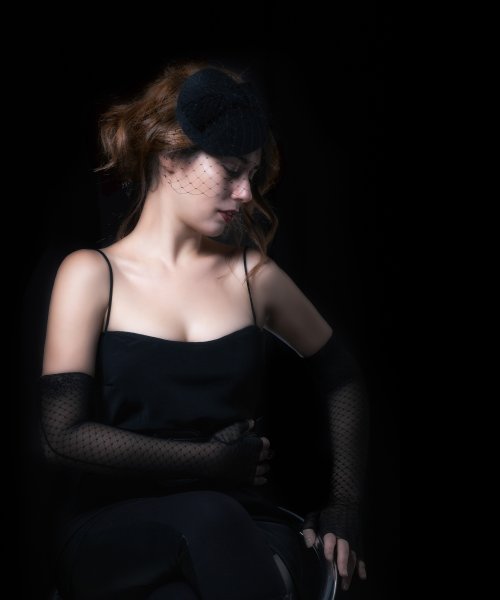 ABOUT
Dolunay Obruk, who has been a professional musician since 2004, is a multidisciplinary artist such as professional graphic designer, as well as a lyricist, composer, actress and singer. She has taken part in many projects with eminent jazz musicians and shared the same stage with them. She is from Istanbul, Turkey.

Along with performing songs which she originally composed and having written lyrics as well as jazz music by herself in her own unique way, in performances organized both in Turkey and abroad, sometimes adding popular folkloric songs to jazz; recently working on projects where she visualizes her music by combining her expertise in graphic design. She has her unique, theatrical way of singing on stage.

Her hit Istanbul Kafasi (Mood of Istanbul) has become a popular opening theme song of a cultural TV show.

SOME OF HER LAST CONSPICUOUS PERFORMANCES ARE:

With in the context of EXPO 2012, she represented jazz music of Turkey as Dolunay Obruk Quintet and gave 2 concerts in South Korea.

In 2013, she has been invited by Turkish Embassy in New Delhi, India and gave concerts to diplomatic and eligible guests of Turkish Ambassador for 90th Celebration of Turkish Republic Organization.

She displays her unique musical stories during live concerts, carrying the audience to a different world. Furthermore, she sang in lots of gigs at many kinds of jazz clubs and private

She is a guest star on TV shows in Turkey. She has her own radio show on air in an online radio; Joy Jazz (www.karnaval.com) .

Her band includes usually 5 instruments such as piano, double bass, drums, trombone and sometimes an ethnic instrument. Her repertoire is a combination of her album songs, jazz tunes and Turkish folkloric songs.