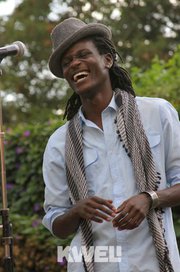 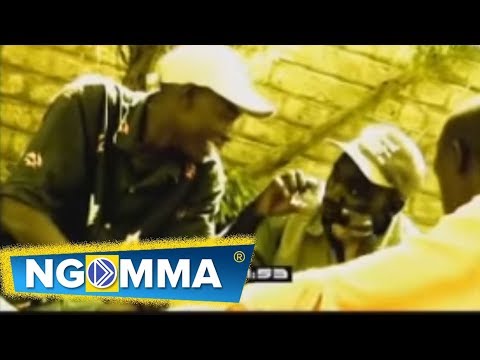 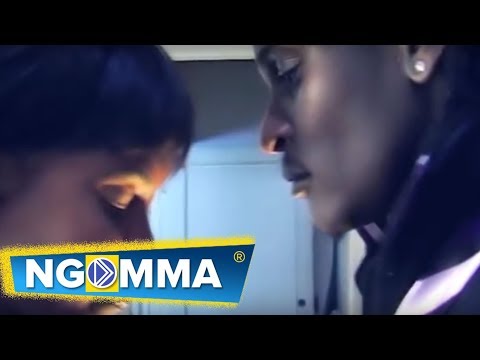 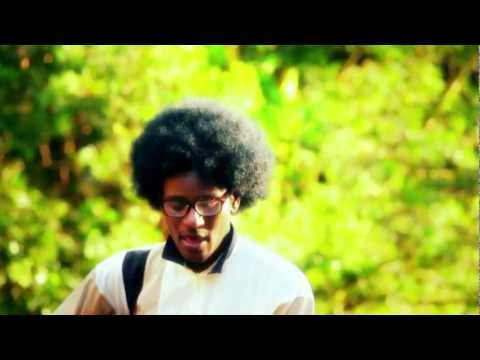 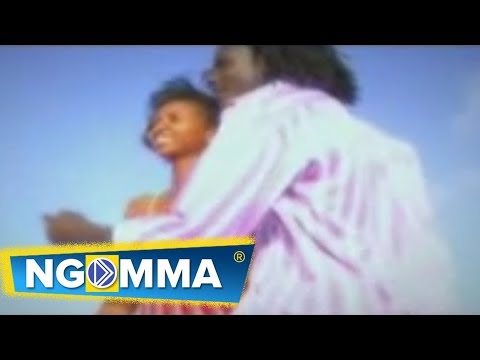 ABOUT
Singer /Songwriter Dan Aceda (pronounced Aseda) is a Kenyan award winning musician known for witty lyrics and clever storytelling in wrapped in sweet melody. He describes himself as Benga Music’s most ardent student and activist. It’s no wonder then that his peers and fans now call him “the crown prince of Benga”.

Aceda’s musical journey took the usual route, church, where he sang in different choirs at St Lukes’s Church and Nairobi Chapel (both Churches in Nairobi). He soon became an in demand singer and performer leading to his first record deal with Kijiji Records an independent record company set up by renowned singer Kanjii Mbugua (Milele). Here, under the tutelage of Kanjii, he produced his debut album SULUWE in 2005. This album featured works by award winning Kenyan musicians such as Wyre, Eric Wainaina, Neema Ntalel and Richard Kasika. This was the album that introduced Aceda to the Kenyan mainstream with the hit songs Sanasana, Waache waseme and Songa.

In 2006 Aceda featured in The Mavuno Worship Project as a singer and a songwriter. He was also casted in Eric Wainaina’s musical Lwanda-A ghetto Story where he worked for 2 years eventually rising to play the lead role in 2007.

A second foray into musical theatre came in 2009 when he was invited to audition for a part in Mo Faya, the first Kenyan musical to be staged in the off-Broadway New York Musical Theatre Festival. He played the part of Prof, the quirky narrator delivered brilliant performances in both the run in New York as well as the run in Nairobi’s Go Down.

His sophomore album Benganology was released on the 30th of July 2010 and is currently one of Kenya's top selling albums. This album features collaborations with Sanaipei Tande, Wyre, Eric Wainaina and Doris Onyango. It features work by the A-list of Kenyan producers including: multi award winner Robert "Rk" Kimanzi, emmy award winner Chris Adwar, Aaron Rimbui and David "blackman" Muthami. It also features the hit song Saida which has introduced Aceda to the East African market as well as the popular story songs Soufle and Blackberry.

In 2011 Aceda begun work in film providing the musical scores for films such as Clearing the Air produced by Maina Kiai and InformAction, Afrodite Produced/Directed by Charles Ouda, Simiyu Samurai produced by Robbie Bresson amongst others.

Later in 2011, Aceda was invited to play at the Lake of Stars Festival in Malawi becoming the first ever Kenyan Musician to receive that invite. Currently he is working on his third studio album which is scheduled to be released later in 2012 as well as working as the co-host of the TV show Afrofuse showing all over Africa on ZukuAfrica.