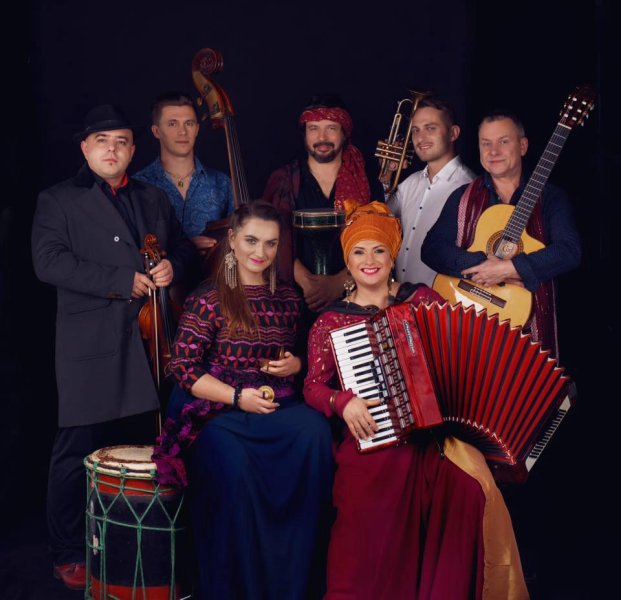 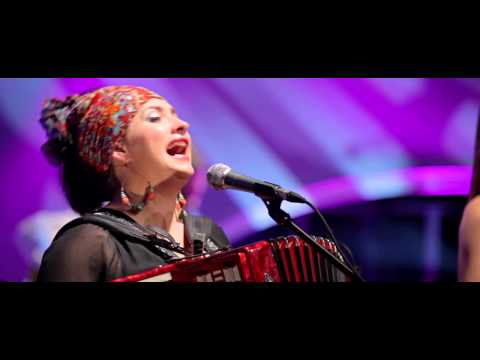 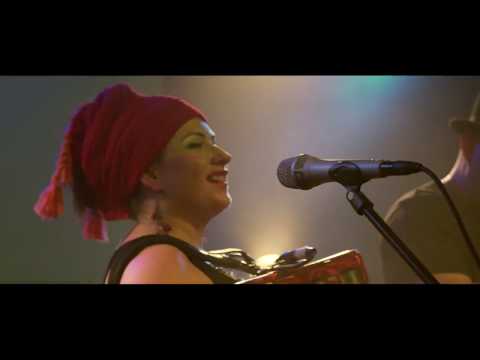 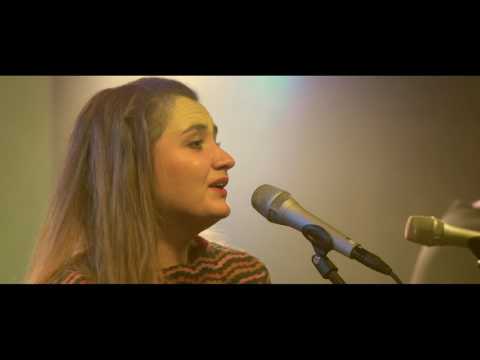 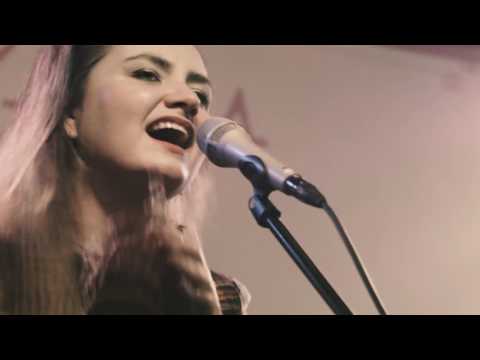 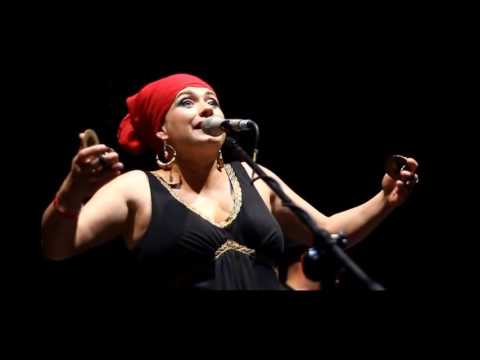 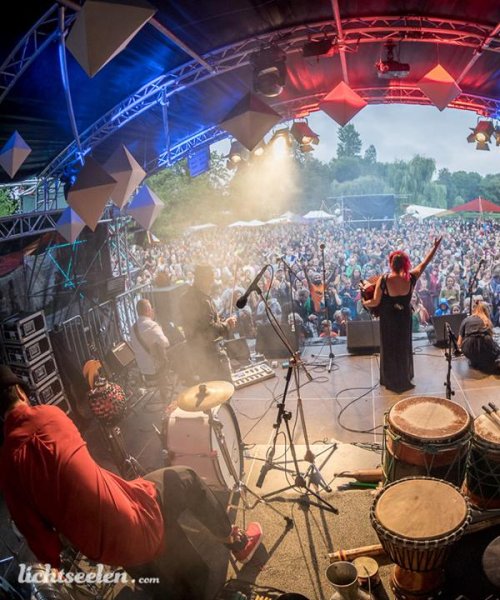 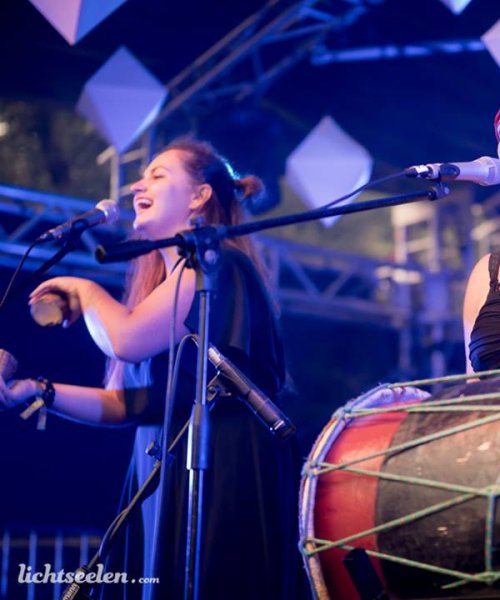 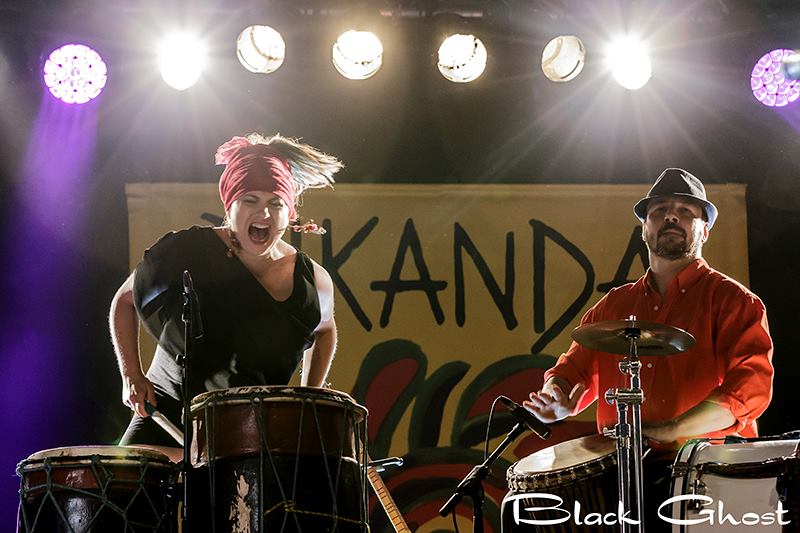 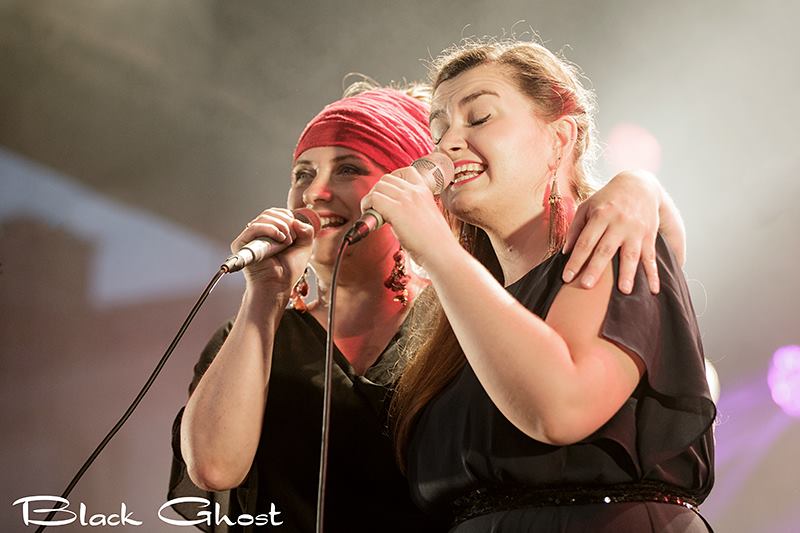 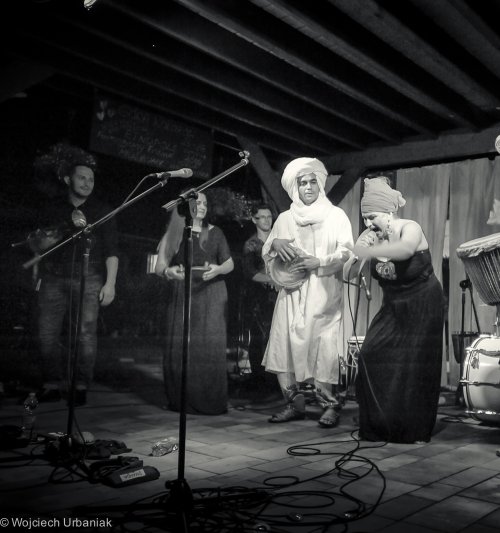 ABOUT
DIKANDA is a music band of international renown, playing "world music". They come from Szczecin, Poland. In their artistic work DIKANDA promotes the authenticity of style – searching for new trends therefore most of their works are original compositions. They draw their musical inspiration from traditional folk sounds of the broadly defined Orient – from the Balkans, through Israel, Kurdistan, Belarus to India. Their works are dominated by the Balkan and Gypsy influences. The band has been playing since 1997 and has recorded 7 albums so far, including a Live DVD recorded in the Witkacy Theatre in Zakopane. They have performed hundreds of concerts, mostly in Germany, Austria and Switzerland but also in Russia, India and the USA. They have won numerous awards – among others in 2005 their album "Ushtijo" was awarded "The Disc of the Year" by a German magazine "Folker". DIKANDA's concerts are extremely emotional journeys through ethnic sounds, zestful meetings full of charisma, energy and true feelings. What sets DIKANDA apart is creating new words in their lyrics, thus forming their genuine language - "dikandish". The most important element of their artistic work is the message – a special relation between the musicians and the audience.SIGNIFICANT PERFORMANCES AND AWARDS• Polish Radio Festival of Folk Music "New Tradition" 1999 – I prize • Eurofolk Festival 1999 – I Prize • Montreux Jazz Festival – Montreux 2001 • Polish Song Festival – Opole 2001, 2002 • Szigeti Festival – Budapest 2003 • Folk Phonogram of the Year – III Prize for the album Jakhana Jakhana 2002 • Folkherbstfestival Festival, Plauen 2004 – I Prize and Audience Award • Performance in Agnieszka Osiecka Studio in Polish Radio 2008 • 17th Woodstock (Station) Festival , Kostrzyn, Poland, 2011