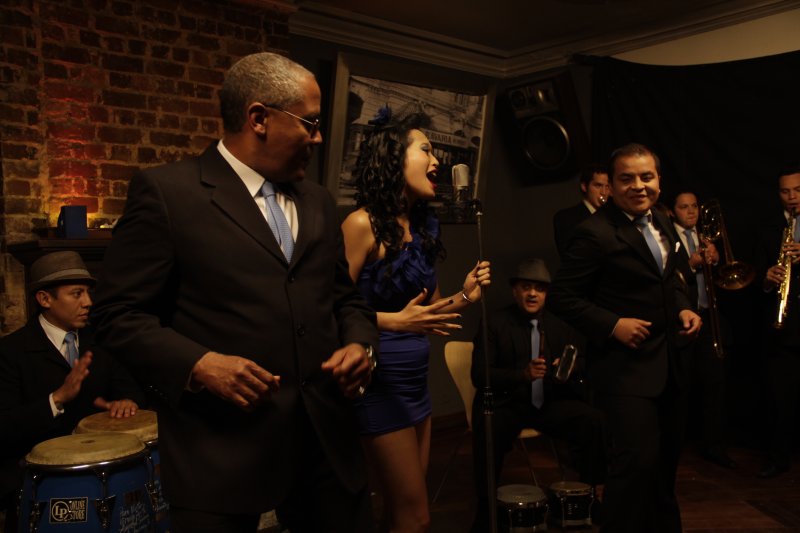 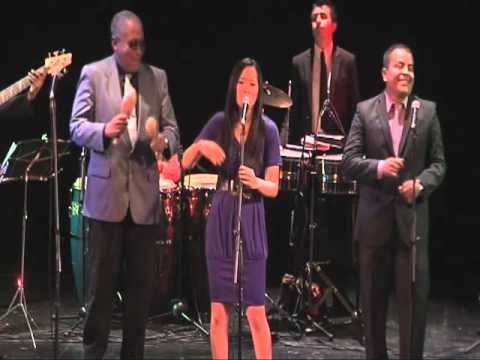 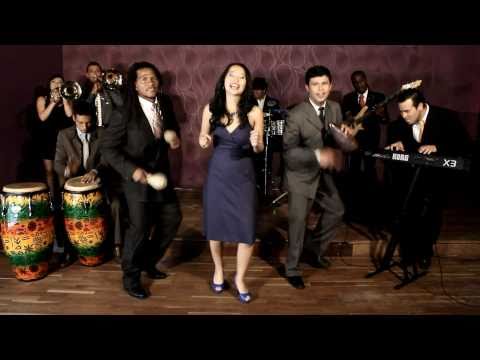 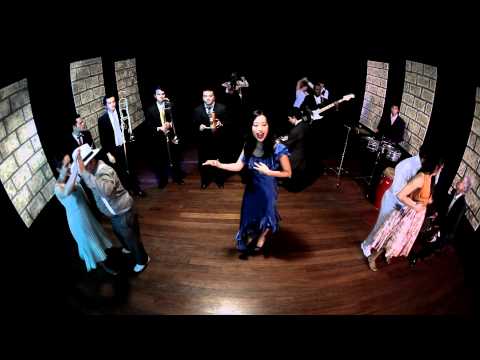 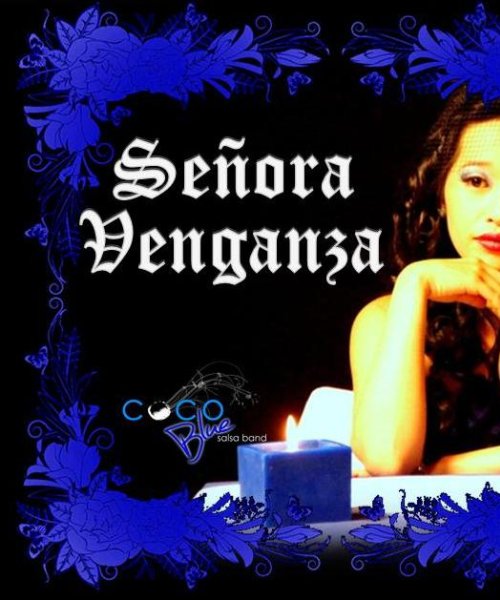 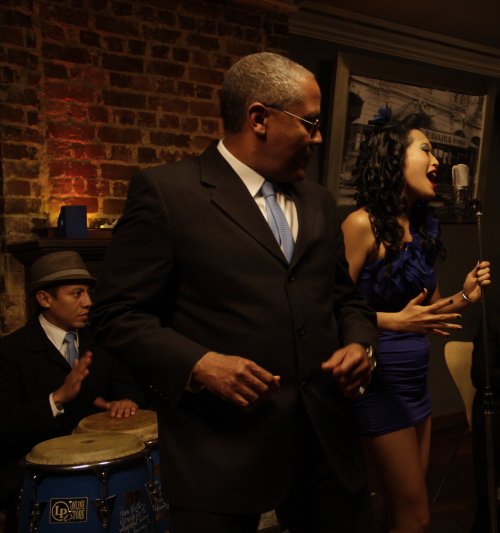 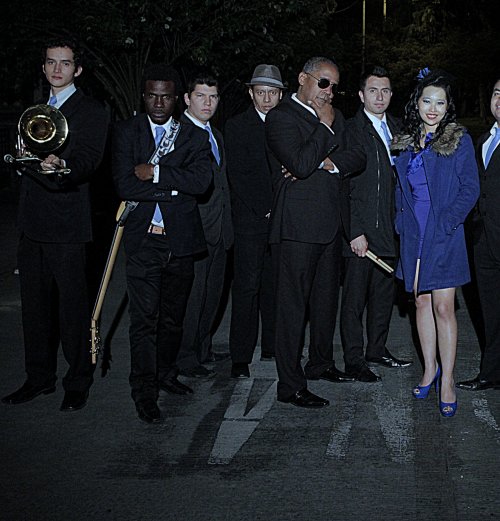 + 3 more
ABOUT
Cocoblue Salsa Band is a pioneering proposal in Salsa music in Bogota, Colombia. Directed by Azumi Ohara, a young Japanese-Canadian street talent, Cocoblue combines the sounds from all over the world with the traditional salsa beat that makes everyone go crazy. For example, Azumi's tunes combine the music from Asia and North America, while other members from the Atlantic Coast of Colombia can create an interesting fusion between their African-influenced folklore "bullerengue" with mambo. It's an unusual combiation, but it's a huge hit in every show!

Besides those refreshing tunes, Cocoblue plays covers of some classic salsa tunes by Buena Vista Social Club, Grupo Niche and Andy Montañez. Julian Valdias, the ex-singer of the renounded Melodías del 40 from Cuba, has all the energy required to sing them with the authentic Cuban swing. Playing these songs a new touch without losing their essence... That's Cocoblue's magic.