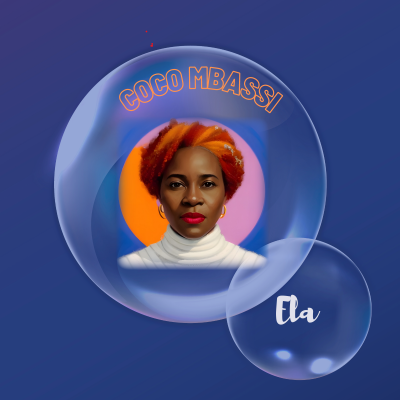 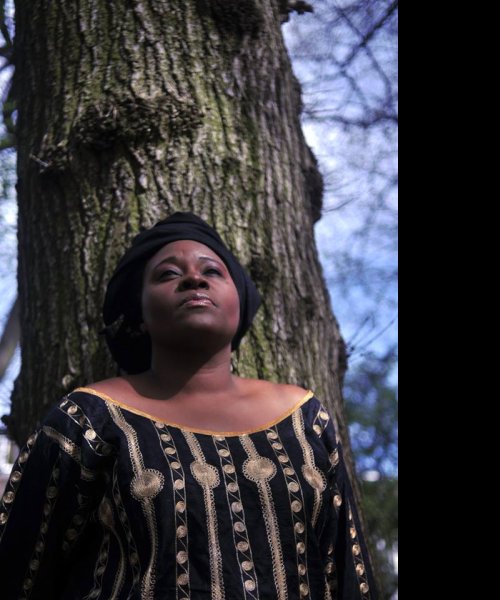 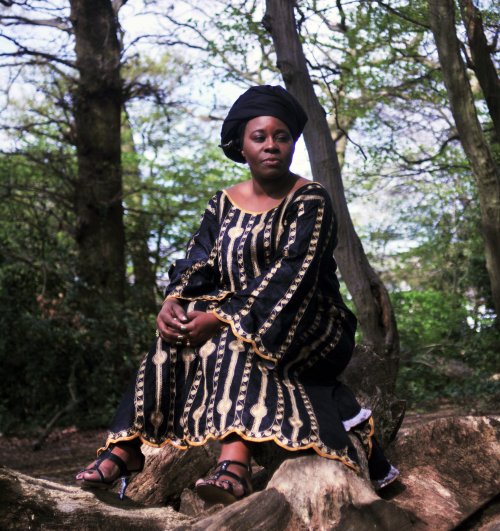 ABOUT
Winner of the Radio France International Découvertes Contest in 1996, winner of the German World Music CD Critics Award in 2001 and nominated for the BBC World Music Awards 2002 for her first album « SEPIA », Coco Mbassi, a singer originating from Cameroon, has toured worldwide with her band, in the most prestigious venues and festivals some of the highlights of which was the Eden Project Live 8 Concert 2005, organised by Peter Gabriel, and many more, adding this experience as a lead singer to her previous backing vocalist career.

She also collaborated in various contemporary classical, pop and gospel projects and was the main lead singer for Cirque du Soleil's show Totem for a short period of time.

Her music is a subtle blend of African roots, classical music, jazz and gospel, along with the modern feeling of acoustic soul music, which she mostly composes herself and co-produces with her husband Serge Ngando Mpondo, and she describes it as a « tree with deep African roots and branches that extend some towards classical music, some towards soul, gospel and jazz, and others towards Latin music and even pop music ». Her Christian faith and her love for the human soul exude from every note of her soulful voice.