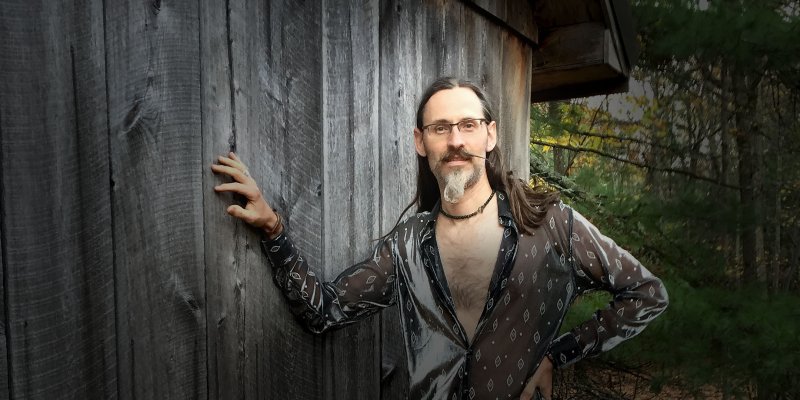 Victor’s travels as a kid have greatlyinfluenced his love of diversity and rhythms in music. Raised in a family thatsurrounded themselves with music, Victor studied piano and clarinet from ayoung age while living in Malawi Africa for 6 years and later, Guam USA. After teaching himself acoustic guitar in 8th grade, Victor quickly realizedbass was the instrument for him. He convinced his parents to buy him hisfirst bass, (an Ovation acoustic/electric). Since then, he has continued to study music and the bass—playing in church groups, studios, cafes and bars with bands all across theUSA from Guam to Washington, Idaho to New York and currently the North East and Pennsylvania.

After college, following his blossoming interest in recording and audio engineering, he moved to New York City and completed an audio engineering certificate course in 2001. Since then, Victor has been on a 15 year journey to find his voice and ideal style for his musical expression. Drawing on diverse influences from hard rock and jazz to downtempo ambient electronic sounds from artistslike Bonobo and Emancipator, Victor loves to incorporate his many experiences and world travels into Coastal Dynamic's unique sound. His path also included a left turn out of music into a 12 year retail business venture during which he took a hiatus from playing music. Though he wasn’t creating or playing music it was his constant companion, transporting him through most every day… and now of the biggest reasons he continues to make music now.

In late 2011, Victor started a regular yoga practice. By late 2012 it became impossible for him to ignore the call of bass and music composition. "One of the 'side affects' of intensive yoga is getting in touch with your true calling or higher purpose", says Victor. He began going to open Mics, learning songs and meeting local musicians. He soon joined The Spanakopita Band as a founding member. Spanakopita is a Northern New Jersey based originals and cover band, gigging regionally. "While Spanakopita fills some of my musical needs, I knew there was way more just waiting to be let out!", Exclaims Victor. He embarked on a path of music composition and instrumental exploration that over the next 2-3 years evolved into Costal Dynamic. He released his first 2 singles in 2016 and began work on a larger body of songs that evolved into his debut album entitled "Lost Tribe".

When asked about the future he sees for Coastal Dynamic and his music, Victor can't help paraphrasing Tom Petty... "It's wide open!", He says with a huge grin. After a moments pause he adds, "But seriously I'd love to be persuing all of my creative interests, while continuing to write songs and maybe play them with a full band on tour… especially on the festival circuits!"