Always For You
by Blues Walker 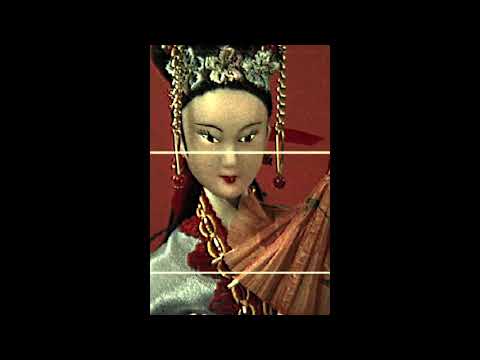 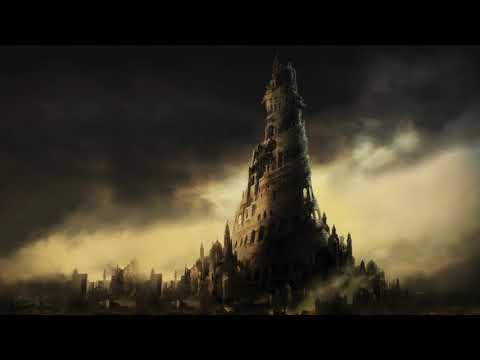 ►
Chain Of Life
by Blues Walker 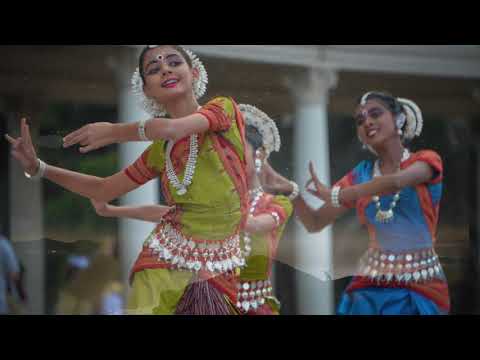 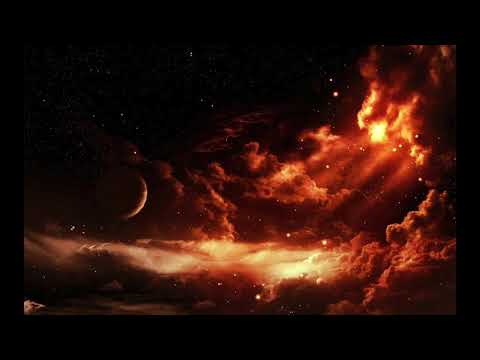 His singing, with a majestic stage presence and a dark voice betweenMuddy Watersand Jimi Hendrix.

He plays the harmonica in many styles such as James Cotton, Sonny Terry, Charley McCoybut still very much himself.

Recorded and toured withMichael BloomfieldBandin the late '70s. Played in several bands and on many CD recordings with folk blues musicianEric Bibb.

Derrick toured and recorded with

Derrickbegan playing with a band called the Soul Rebels with members from Pearl Harbor and the Explosions(1977-80), who were working forBill Grahamas a warm-up band in Bill's nightclubs. They fronted acts such as theDead Kennedy's, TheRamones,Greg Kihn, The Beat, and many others.

As anEDMmusician has played forTallink Silja Serenade, Symphony,andGalaxyon the Baltic Sea. Spending approximately 600 days and nights at sea playing saxophone lounge with a DJ or as a stand-alone saxophone handling the DJ equipment and playing the saxophone himself. Putting the blues back intoEDMwith music fromPrince, Sade, Bruno Marsmixed in with jazz standards and deep house he pleases a very wide range of people on any ship or in any hotel.