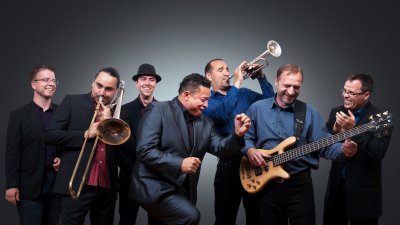 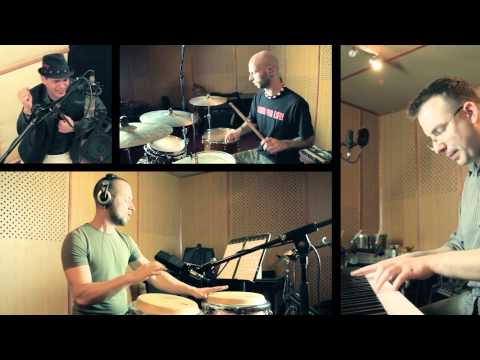 ABOUT
Formed in 2008, Barrio Latino is the first Timba orchestra in Hungary. There were several musicians and singers working with the group for the past years, but with the renewal of the project in 2013 a new lead singer from Honduras, Mario Ochoa joined the band.The bands’ music was recognized by Grammy award winning sound engineer Michael Lazarus, and, as a consequence of this collaboration, Barrio Latino’s debut single has been released on the USA-based record label Latin Pulse Music.Since then, the song has beed played by radios and salsa DJs in more than 50 countries all around the world. Even one of the famous hotel in Havana, Cuba (called Capri) used the band’s music intheir promotional video.