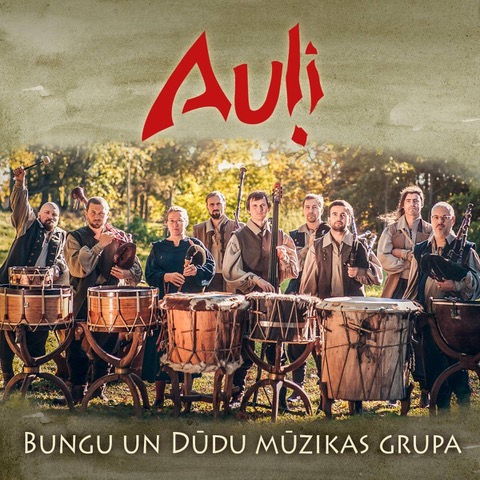 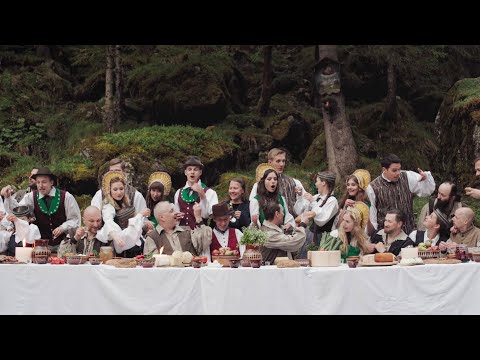 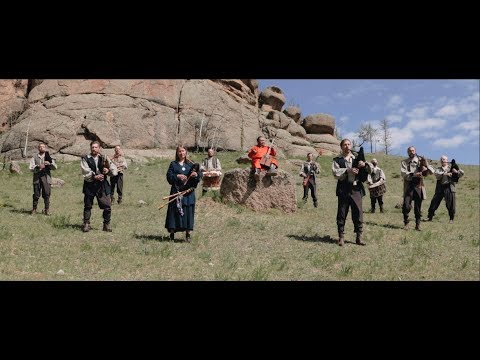 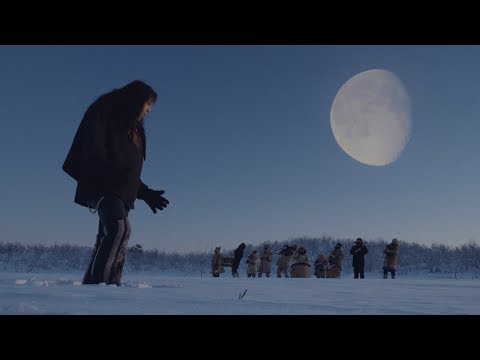 ABOUT
The Latvian bagpipe and drum music group “Auļi” was founded in 2003. The group that consists of six bagpipers, three drummers and one bass player, creates unique sounds by mixing ancient and modern elements.

Musicians themselves have named their music style etnotranss (ethnic trance). While geting inspired by the nature and melodies of ancient Latvian folk music, they create new compositions filled with the energy of rock and dynamics of the world music.