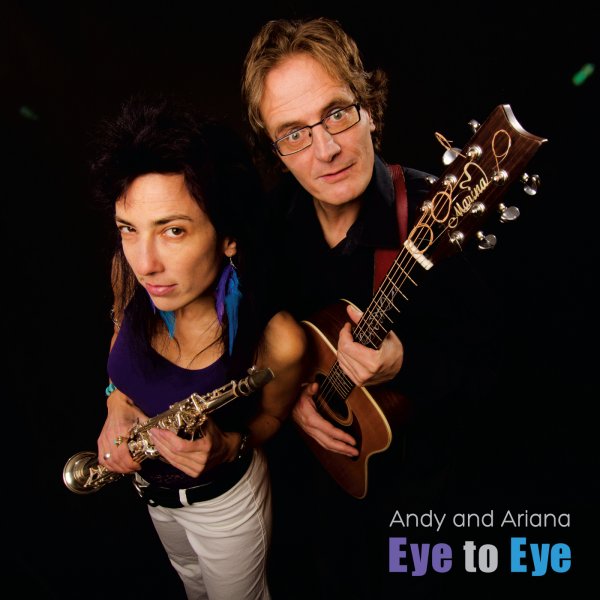 Eye To Eye
by Andy And Ariana 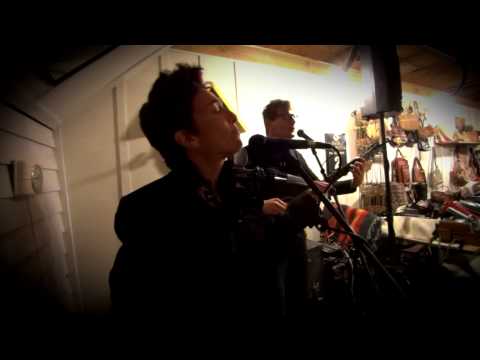 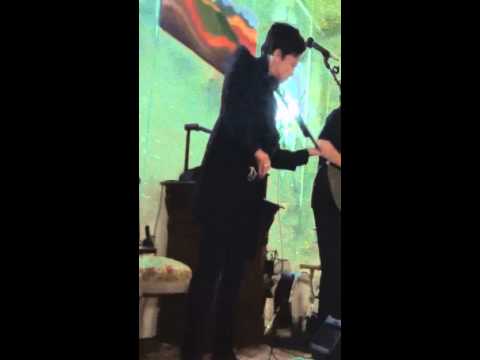 ►
Every Time You Sing That Song
by Andy And Ariana 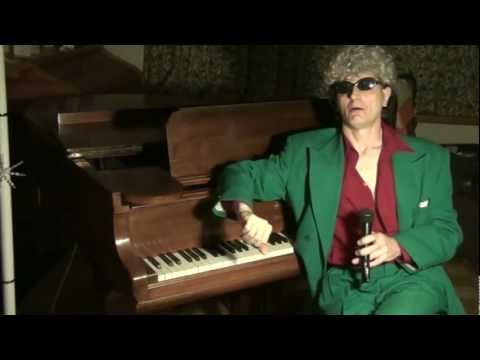 ►
Rising with the Moon
by Andy And Ariana 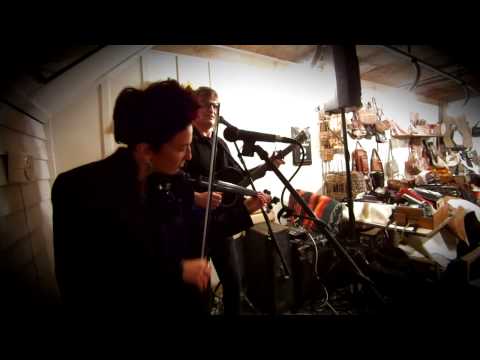 ►
Going on the Road
by Andy And Ariana 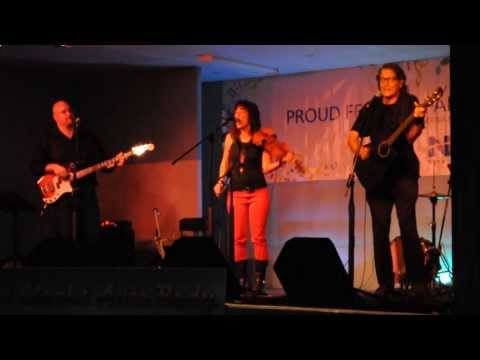 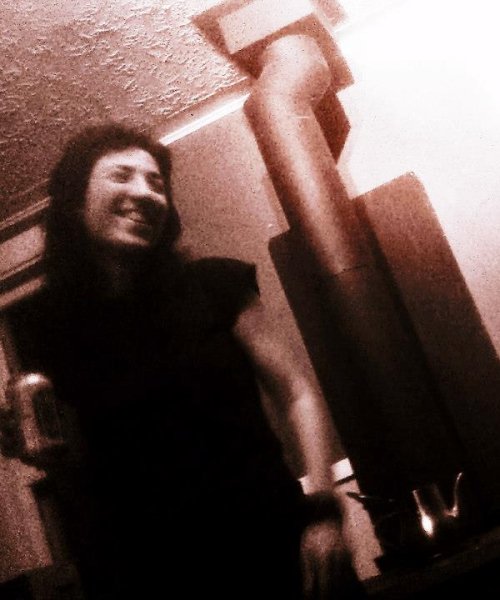 Photo by: Andy And Ariana
About: Andy and Ariana
Followers

ABOUT
What happens when a half-Danish Swiss and a half-Afghan Maritimer fuse their musical lives together? Well, 9 CDs and countless performances later, the answer to that question is of course still evolving. Take an avalanche of spoken-word-style lyrics and add a bit of jazz, a dash of eastern flavour, a sprinkle of reggae, some rural Nova Scotian flare and a healthy dose of fun and you'll start to get an idea. Oh yeah, and if you're not watching Andy simultaneously playing guitar and percussion, beat-boxing and flirting with the audience, then you're missing an important part of the Andy and Ariana experience. Add to that Ariana's expressively elastic vocals, unique violin and saxophone stylings, and the interplay between two musicians who have been doing it together for 15 years and you have yourself a spectacle.

Their latest project is a CD called “Eye to Eye” which was released in April 2013. This one showcases the duo's diverse musical experiences and influences. Employing Andy's own mouth as lead percussionist, this album also features Ariana's horn and string sections, and an overall feel they refer to as gypsy-soul jazz-folk. Lyrical themes tackle integrity, tolerance, and making music with random objects (burps are fine).

Andy and Ariana have spent the last seven and a half years getting to know and love Nova Scotia (ok, Ariana grew up in NS but moved away as a young adult, never to return...) This has involved much performing and recording, collaborations with other Nova Scotian acts, and presenting monthly local talent shows in Wolfville (and that's Talent with a capital T!). The two enjoy playing music for audiences of all ages, especially when they're all together at the same time, which is why they spend many a summer morning playing at Farmers' Markets around the province. Not to mention that local food is the best kind of food! Nova Scotia rocks really.