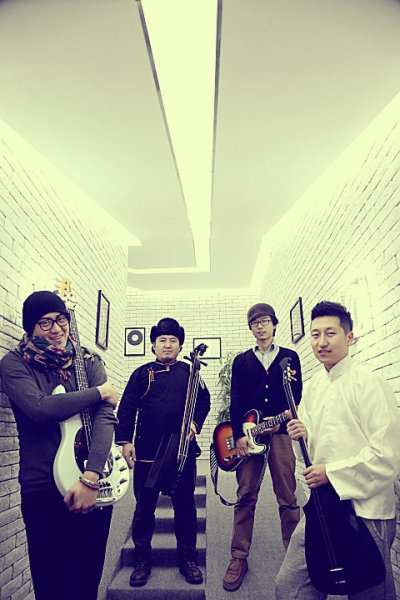 The Xila Grassland
by Ajinai

I Walk Alone
by Ajinai 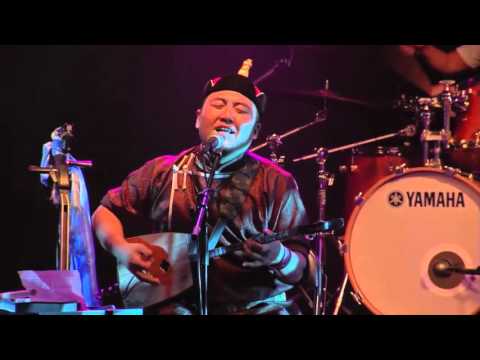 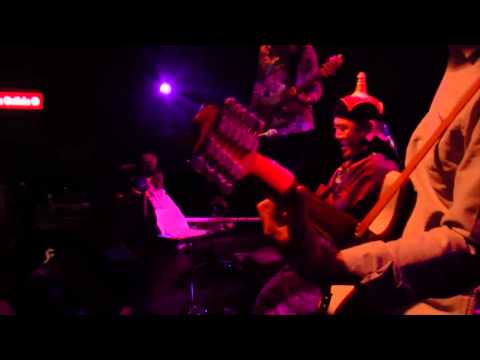 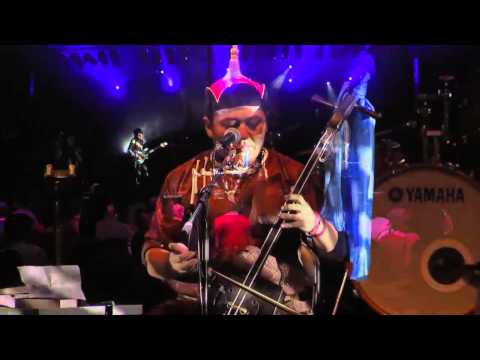 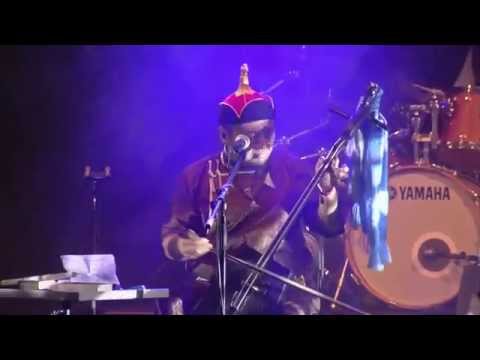 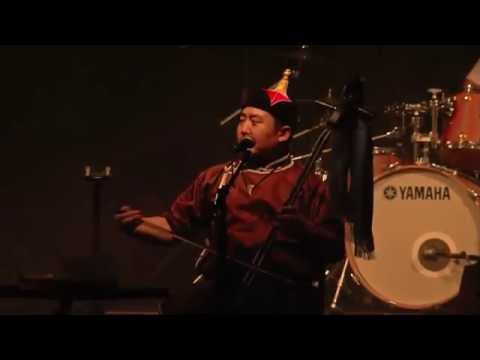 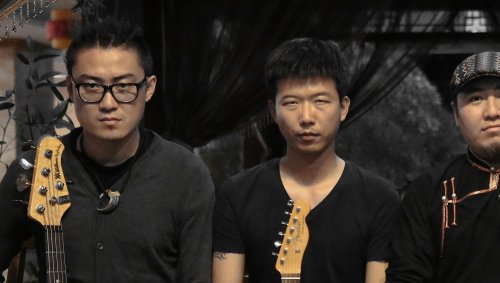 Photo by: Ajinai
About: Ajinai 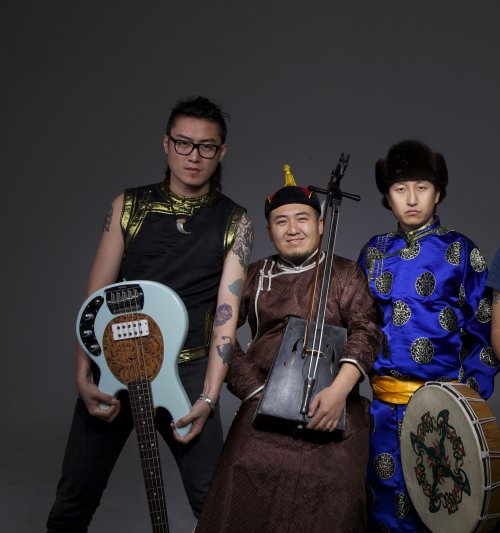 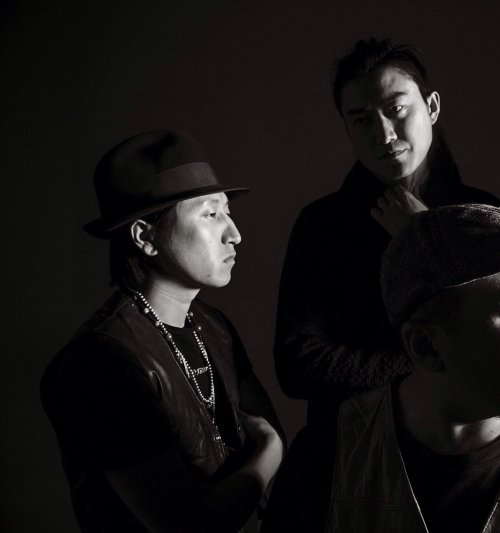 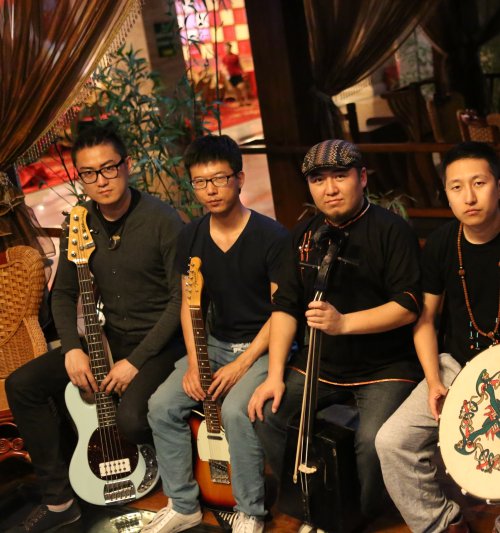 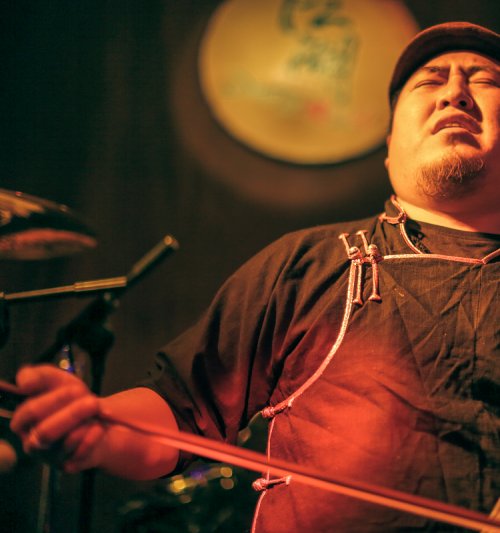 Photo by: Ajinai
About: Hugjiltu
See all photos (8)
Followers

+ 23 more
ABOUT
Ajinai, formed in Beijing in 2009 and comprised of members culled from across China, is dedicated to bringing traditional Mongolian music into the 21st Century.

The band’s roots are planted firmly in the Mongolian grasslands, but their youth and experience lends a unique and contemporary twist to the traditional music. The group’s music is fueled by themorin khuur, or horse-head fiddle, the most important Mongolian musical instrument and a symbol of its people, andkhoomei, throat-singing that features the simultaneous sound of several pitches emanating from one voice. Because the sounds of bothkhoomeiand themorin khuurare based in the desire to mimic the sounds of nature, listening to Ajinai’s music transports listeners to the wide-open plains of the grasslands, and to a time long before the electric guitar. But the band members’ experience in the rock scene of China’s bustling capital, Beijing, lends a modern element to the music; the rhythm is propelled by equal parts horse-charging and the traditional rock bass and drum, while electric guitars shine through. Finding common ground between the traditions of the ancient past and the sounds of contemporary music produces a music at once ancient and modern; timeless yet forward-looking. It is a sound that has seen the band rise through the ranks of China’s music scene, performing at major venues, events and festivals across the country, as well as to opportunities across Asia, Europe and North America.