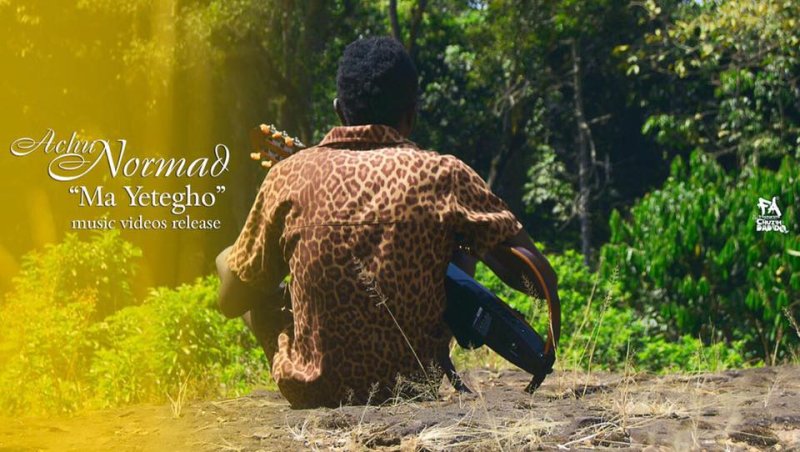 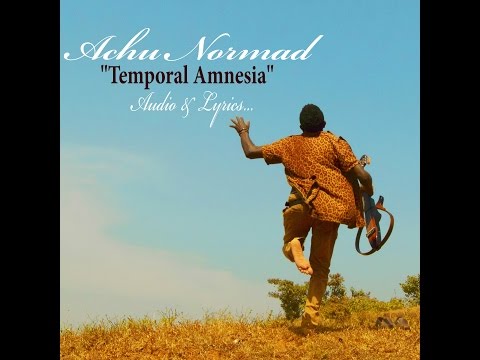 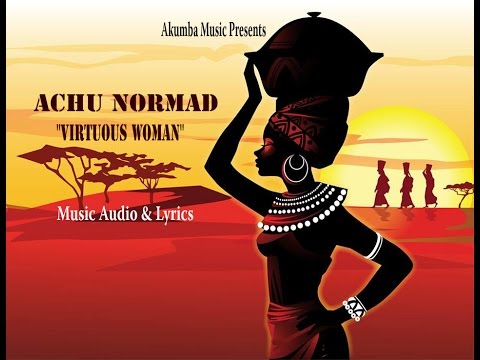 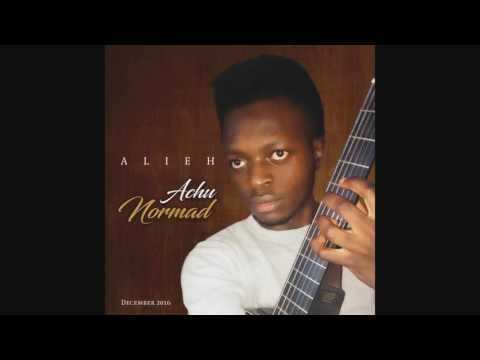 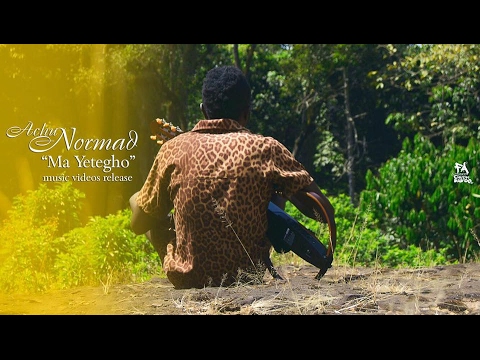 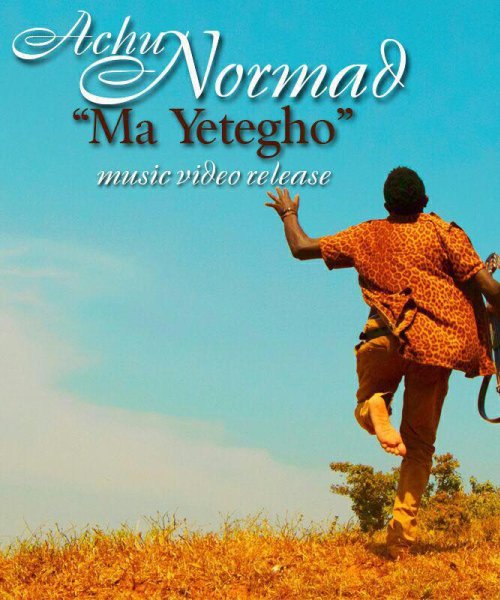 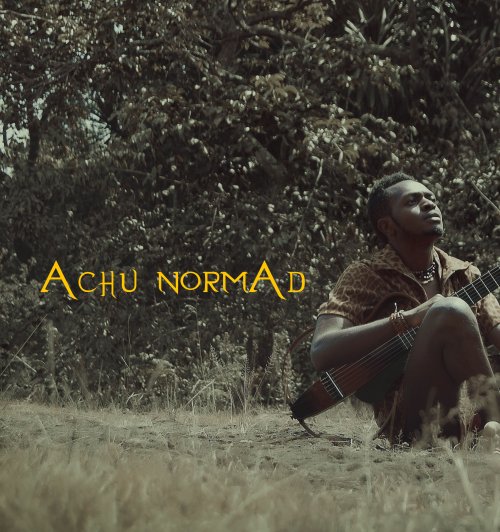 ABOUT
As a boy growing up in the village of Mankon in Bamenda Cameroon, Achu Normad, always felt his heart beating in sync with the drum beats played by the village dance groups around him. Being the son of a guitarist, he soon picked up the guitar and started playing to these African rhythms. Soon After , Jazz music caught his attention. He started experimenting by combining the African rhythm guitar playing style with Cuban rhythms and a dash of jazz. All these coupled with his soulful sounding voice enabled him to tell his story to the world.In the Fall of 2014, he immigrated to the United States, where he was finally able to put into play what he had been grooming. he created a band in Lexington Kentucky where he worked on blending the West African rhythms of Makossa and Bikutsi with Cuban Jazz and soulful singing. two years after, the resulting blend is ready to be served in his debut album Alieh.