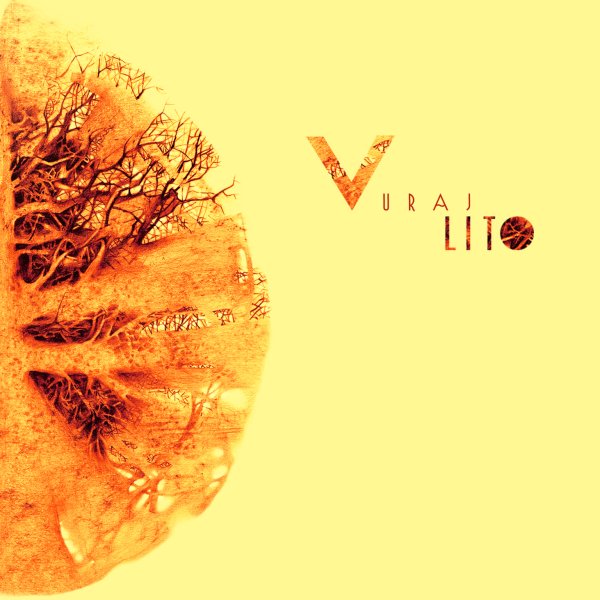 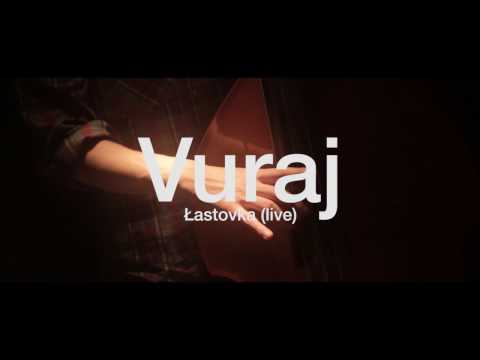 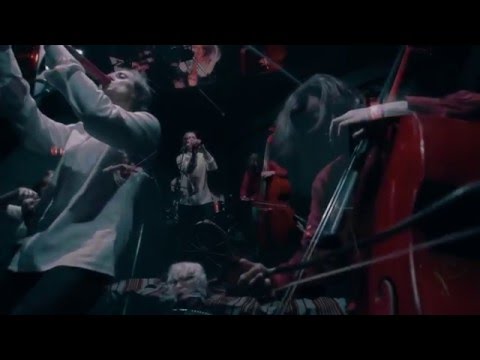 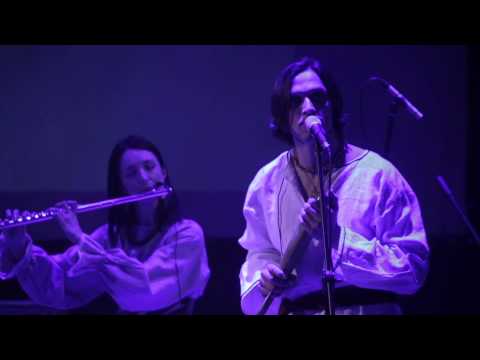 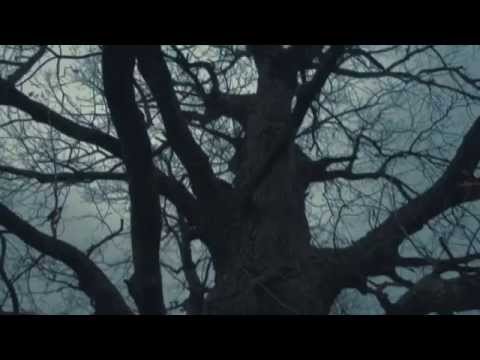 ABOUT
Vuraj (pronounced /’vu-rai/) is a Belarusian folk band that blends traditional songs and modern arrangements. The musicians go out on field trips all across the country to record authentic folk songs and tunes - then gather in the studio to give them a new sound and a new life. The result is a well-balanced mixture of folk, rock, jazz and psychedelic effects.

Founded in 2010, the band has released three albums and one EP, including the best folk album of 2014 according to experty.by. Named 'Heroes of the Year' 2016 for their input in Belarusian music.

Vuraj regularly performs at music festivals at home and abroad. In 2017 they played at Pohoda Festival (SK), where iReport.cz called their performance "one of the stronger experiences", Atlas Weekend (UA), Basowiszcza (PL), Folkowisko (PL), Mintmusic (RU).