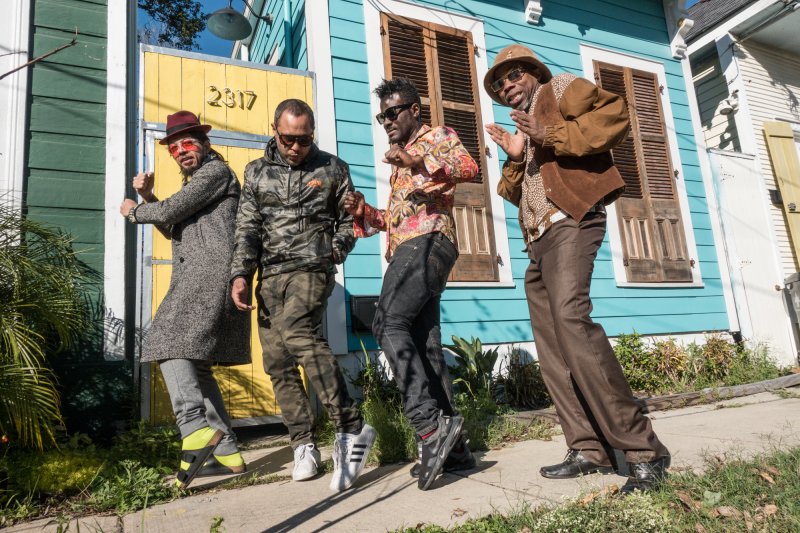 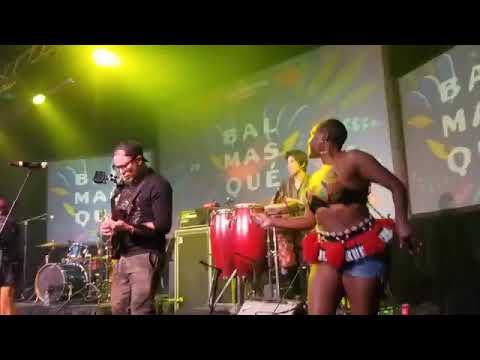 ABOUT
TRIBU BAHARÚ is an afro-champeta music crew from the Colombian caribbean coast, that is influenced by the "Picó" (Pick Up or sound system) culture. A Local Culture present in most Caribbean countries. Their champeta, the ever evolving, high-energy hybrid of Colombian, African and Afro-Caribbean styles just keeps on coming. And leading a new charge are Tribu Baharú, barrelling out of Bogotá, championing their version of champeta but here played all-live-onstage with sparkling Congolese guitar driven by high-speed bass and drums and the all-animating upfront singers that sing in Palenquero and Spanish.

Some of the most remarkable goals achieved by Tribu have been the official selection by Womex 2014 for Showcase, 14 USA tours, artist of the year 2014 by our National Radio Station, Montreal Jazz Festival, New Orleans International Jazz Festival, Official Selection to GLOBAL FEST and SXSW, cultural exchange with the Preservation Hall Foundation and Published 8 music albums.