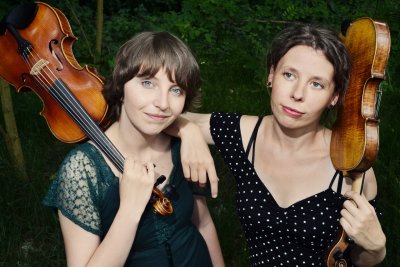 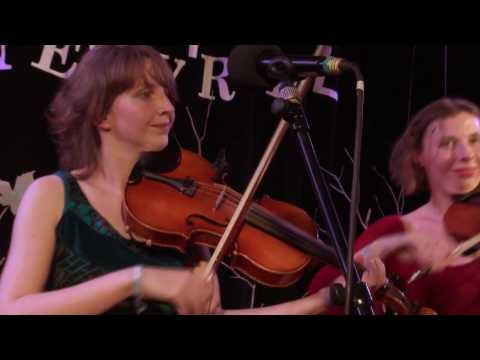 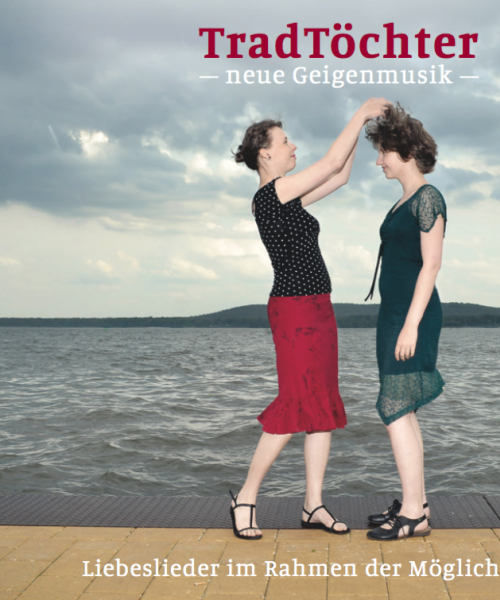 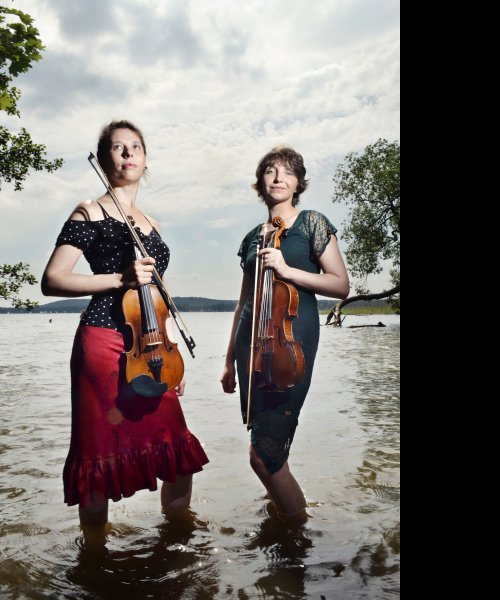 The two german violinists love traditional dance tunes as much as newly written dance music, and play both for the joy of dancers and listeners. Stirring own compositions join with virtuosic arrangements of traditional tunes and songs.Yes, the two musicians bring not only instrumental music to ballrooms and concert halls, gently and wildly do they trall and sing of cravings, wild excesses and rotten apples.