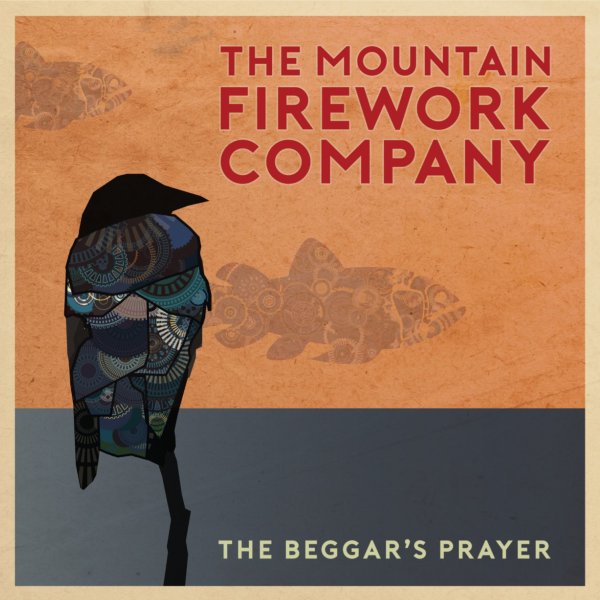 Refugee
by The Mountain Firework Company

Samurai
by The Mountain Firework Company 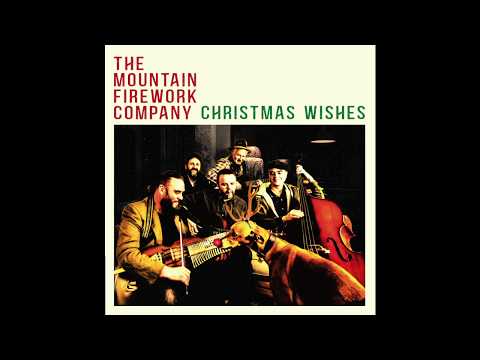 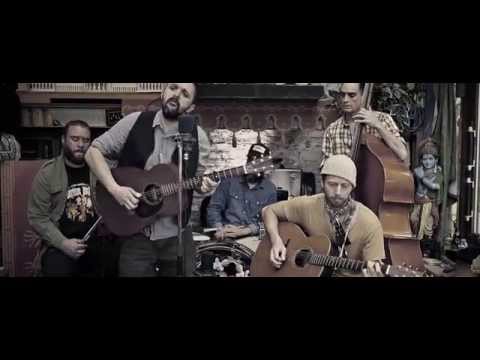 ►
If Only
by The Mountain Firework Company 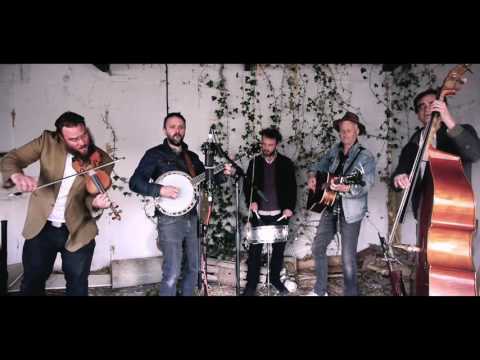 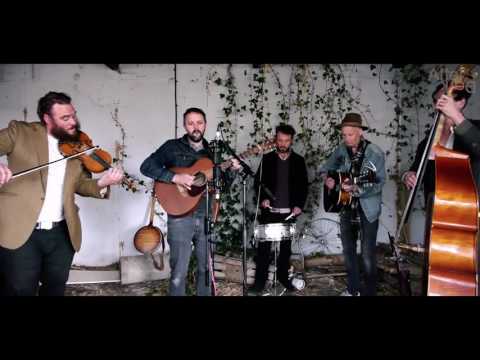 ABOUT
our new album "The Beggar's Prayer" is over on Bandcamp

Northern Sky magazine **** "For every moment of slight tongue-in-cheek country meloncholia, there are as many moments of real insight, emotion and integrity"

AmericanUK 10/10 " an exceptional album ...It’s cinematic, symphonic, poetic in the broadest sense. Is it too early to declare album of the year?"

RnR magazine ***** "immensely delightful......music doesn't get any better than this..... a cracking good time"

Cerys Matthews R6Music "beautiful" (of The Fish And The Crow)

and "alternative bluegrass with a dark treacle centre"