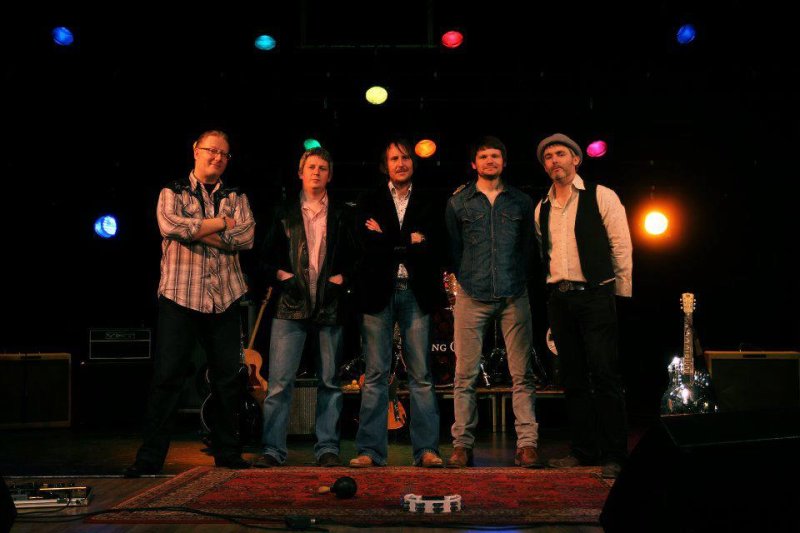 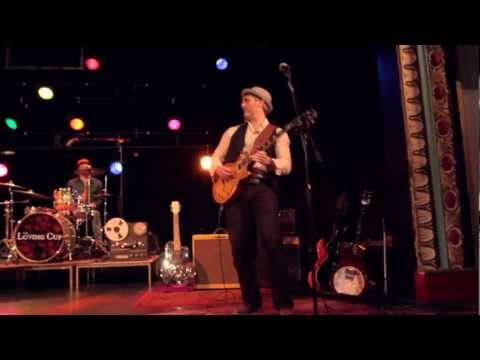 ABOUT
THE LOVING CUP are a rockin' country and blues Americana band based on the borderline....of North Wales. BBC Radio 2 DJ Mark Lamarr defined the bands sound as Southern Boogie Rock, which we kinda like!

Very much a live act, The Loving Cup have developed a reputation as a “good-time” rock’n’roll band with acclaimed performances across the UK and are honoured to have played ...alongside such luminaries as Albert Lee, Hayseed Dixie, Eve Selis, Sarah Lee Guthrie, Fred Tackett and Paul Barerre (Little Feat), Eileen Rose Band, Nell Bryden, Corb Lund and too many others to mention.

The band have also performed many live sets on local and national UK Radio including a live session on the BBC Radio 2 show "God's Jukebox" with Mark Lamarr. Following the session The Loving Cup received more exposure on Radio 2 including plays on the Bob Harris Saturday show. Tracks by the band continue to be played on UK radio and beyond with airplay across Western Europe and Scandinavia and across the Atlantic in the USA and Argentina.

The Loving Cup’s third album "One Last Hard Goodbye" is now available on iTunes and Amazon.