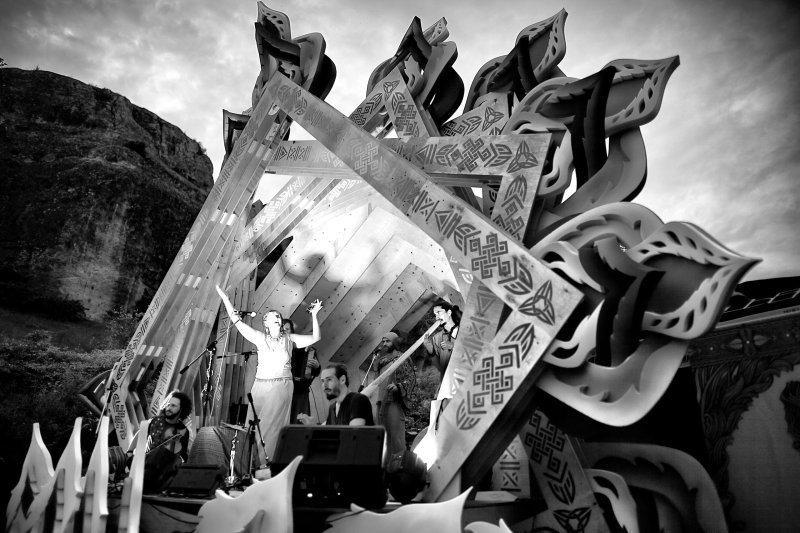 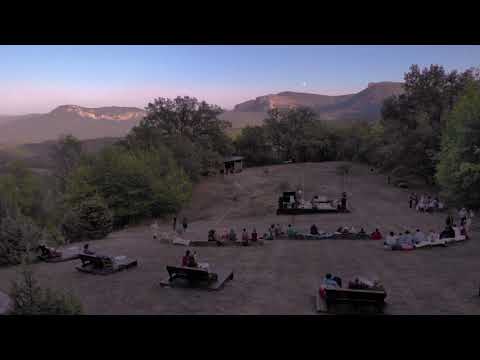 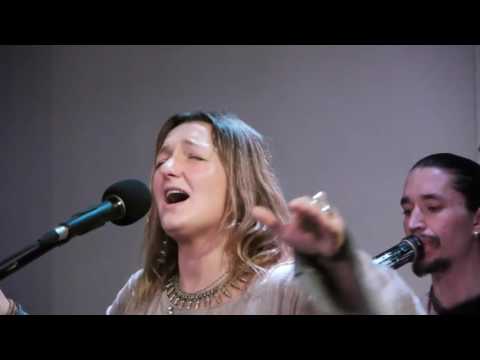 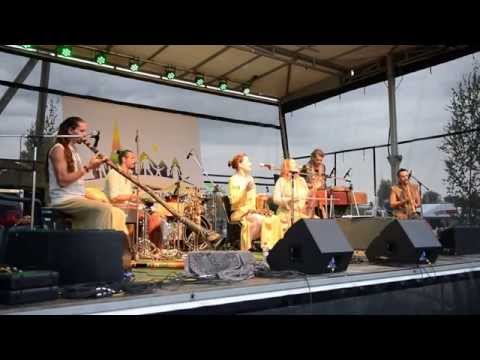 ABOUT
Tatiana Kalmykova is an explorer of ancient Russian music, a singer and a composer. Her performances are distinguished by traditional authentic singing and improvisation. Tatiana employs various vocal techniques that are characteristic of different popular styles from various regions of Russia, as well as elements of Tuva throat singing. Some of Tatiana's compositions quite unexpectedly include canonical Christian Orthodox singing, the famous Bulgarian chants.Tatiana plays on different folk instruments, including guimbarde and gudok (an ancient Russian violin with filiform strings and an ungual phonation technique similar to lyre or Bulgarian godulka). Tatiana also experiments with electronics, employes samples an writes harmonics. Tatiana Kalmykova is a student of Dmitry Pokrovsky, the director of the Folk Music Ensemble. Tatiana was part of the Ensemble in 1995-97 and after the death of Pokrovsky she started her independent research by visiting authentic tradition bearers in remote Russian villages, she had been to the northern parts of Russia, Bryansk, Smolensk, Belgorod regions, as well as Tuva. Tatiana Kalmykova is teaching her skills to others, her voice can be heard on soundtracks to films and theater plays and is a welcome guest to many festivals.