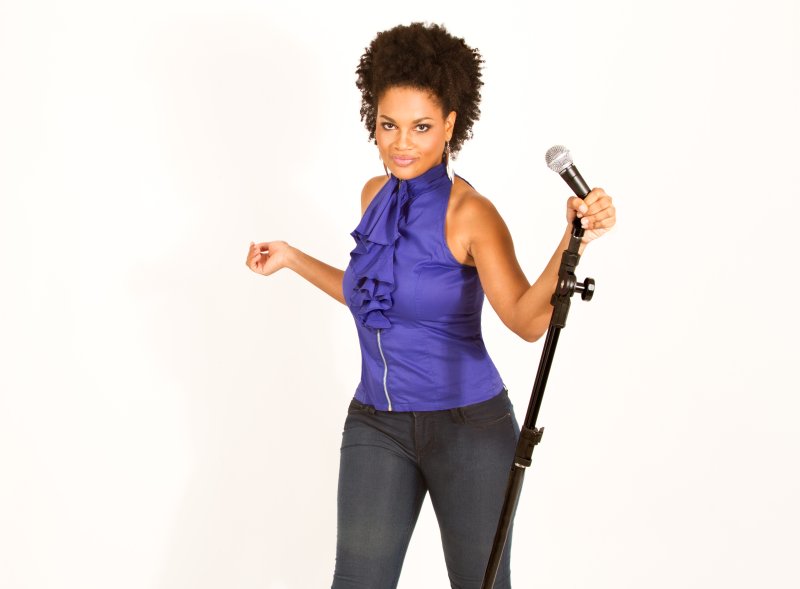 Love Of Your Life
by TaDa

Let It Show
by TaDa
VIDEOS
Bum Bum
by TaDa 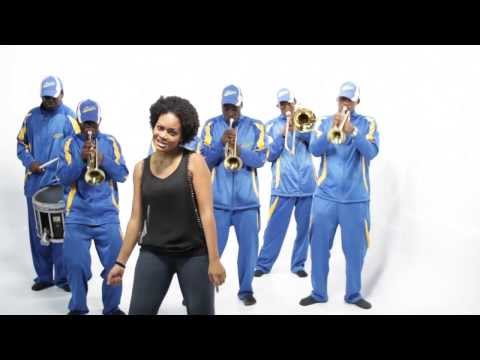 ABOUT
TaDa - known for her rendition of Better in The Bahamas - pre-released Element, her new album, on November 11, 2013. The full album is set to be released on December 9, 2013. Her first album in five years, it is a combination of urban and pop genres. Two singles have already been released to local radio stations. Weekend is a pop/dance feel good tune while Bum Bum has a hip hop/Caribbean sound with samples from Bam Bam written by F. Hibbert of Toots and The Maytals which was popularized by Sister Nancy.A multitalented singer/songwriter, TaDa wrote (or co-wrote) each of the twelve songs on Element featuring music composers from The Bahamas, USA, and Canada.TaDa, no stranger to the music scene, has appeared on Tempo, BET, and in SOURCE magazine. She has headlined the Miss Teen USA pageant and performed at the Kanye West Foundation in Los Angeles. TaDa is well known for her jingle commercials which are arguably the most popular and recognizable in The Bahamas. She has represented The Bahamas as a delegate at the WOMEX music conference in Denmark and as a member of the Caricom Cultural Committee at a meeting in Suriname.As always, TaDa fans can expect a wide variety of styles and genres on the new album. Element showcases the singer/songwriter’s vocal ability in rap, reggae, pop, dance, and hip hop. An album featuring such a wide range of music from one artist is a rare commodity and the talent required to successfully deliver such a package is undeniable.Element is the culmination of a personal journey for TaDa. She had decided not to release any more albums a few years ago. Her plan was to focus on music licensing and step away from the frontline of the music industry. Following the unexpected passing of her aunt, she had a change of heart. She is certain that her aunt, ever supportive and her number one fan from the very beginning, would have wanted her to continue to release music commercially as an artist. As a result, the first song - a tribute to her Aunt Bonnie - was written and recorded. Combined with eleven other songs, Live Loudly makes Element a posthumous gift to a beloved aunt, and music lovers all over the world are privileged to enjoy it in her honour.Element is available on iTunes, Amazon, GooglePlay, and CD Baby. Download cards are available for pre-order in bulk through getMusic Productions.