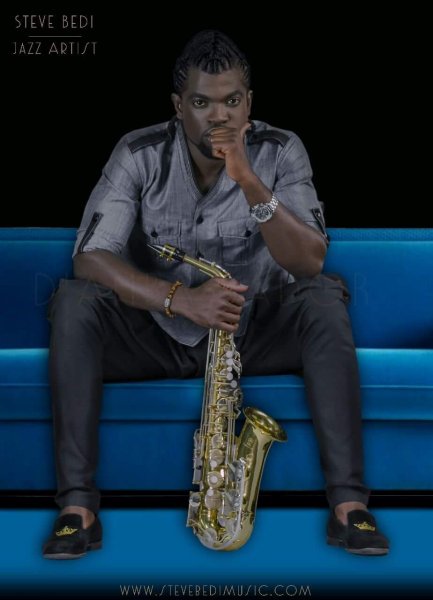 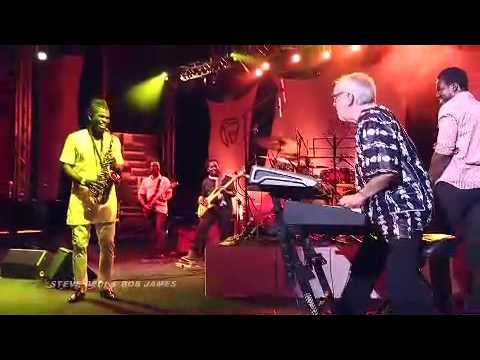 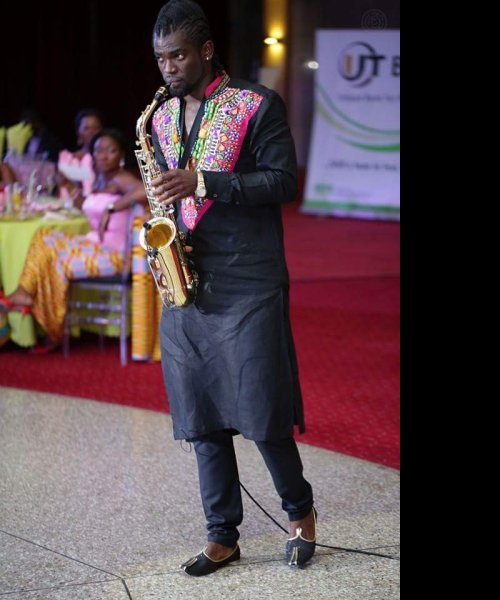 ABOUT
Steve Bedi is a renowned, award-winning Ghanaian-born, US-based Jazz Saxophonist and has been in the entertainment industry for the past 15years. In his native country Ghana, he is without a doubt, the premier, ace, Jazz saxophonist of his time, whose prowess was acknowledged when he won the Instrumentalist of the Year Award (2012). Beyond Ghana, Steve Bedi is acknowledged as a "world class jazz musician"

Apart from his work in the entertainment industry, Steve Bedi is also an appreciated philantropist for his work with young people and on HIV prevention campaign among young people - "Protect the Goal"

He is an artist of good repute and standing and conscious to maintain a strong, credible and respectable brand. As such, Steve is the most sought after jazz artitist by several corporate, international and government bodies and invited to support branding/imaging initiatives as well as product launches across Africa. Based on his reputation he has been appointed the UNAIDS Goodwill Ambassador for HIV and AIDS "protect the goal campaign".

Steve Bedi`s genre of music is a unique and a subtle blend between Swing, Soul, R&B, Zouk, Ghanaian Highlife and other African music. Though a contemporary afro jazz style, his music appeals to fans of any age.

Steve Bedi has had the honour of performing in a number of international music festivals including concerts in New York, France(Les Escale), South Africa (Joy of Jazz), Sierra Leone (Ballanta Music Festival), Malawi (Sunbird and Lake of Stars Festivals) and others.

Following the succesful release of Steve`s first album - Syncos Jazz, with popular tunes such as Yaya Ho Yaya, Love of Money, Scratchy Goove (all available on iTunes and other online outlets), Steve Bedi` is now set to release his second album "Shades of My Reality" which is expected to blow his audiences away.

Watching Steve perform live, is always fun because his performances are just electrifying and full of great vibes.