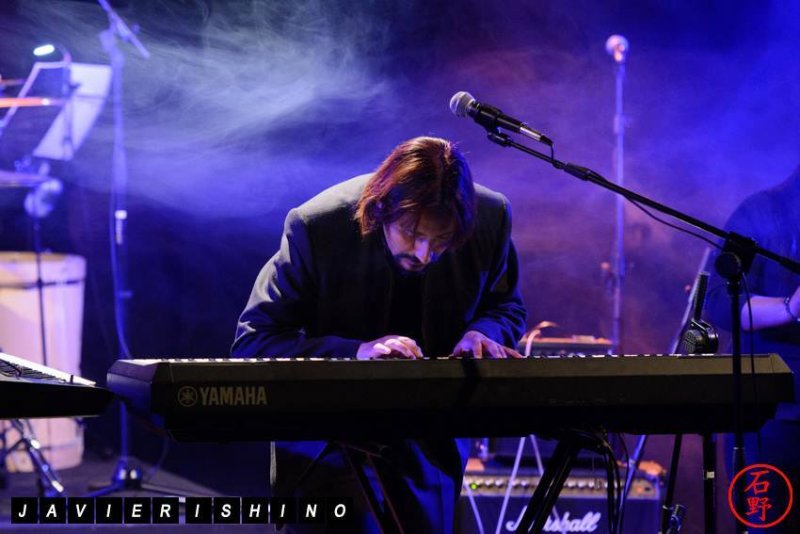 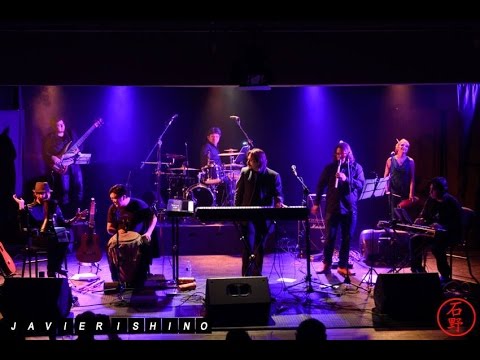 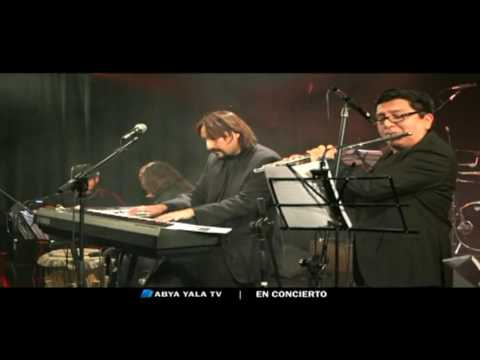 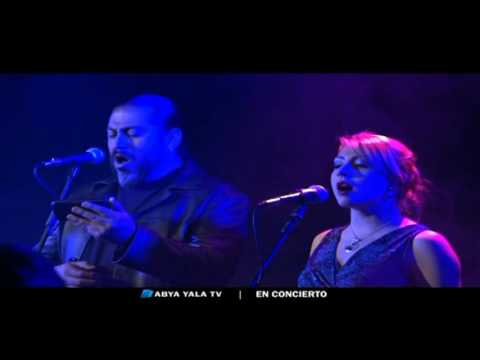 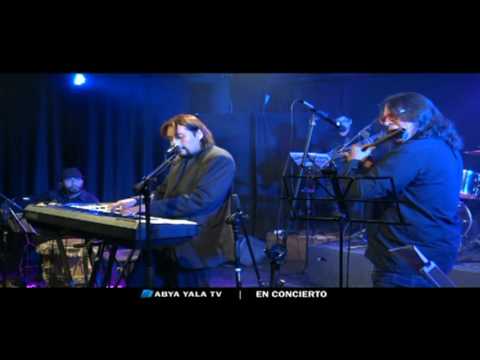 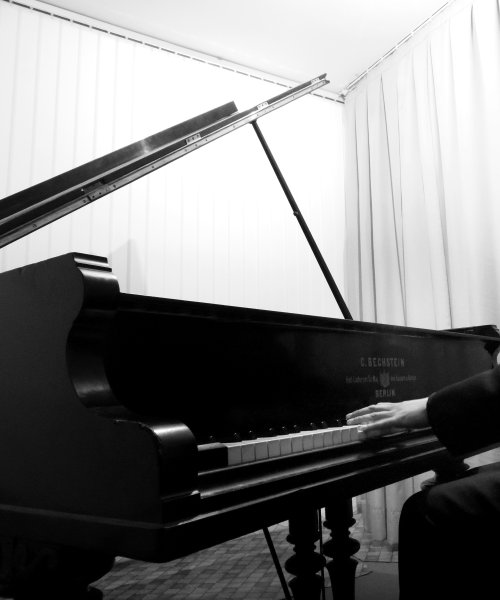 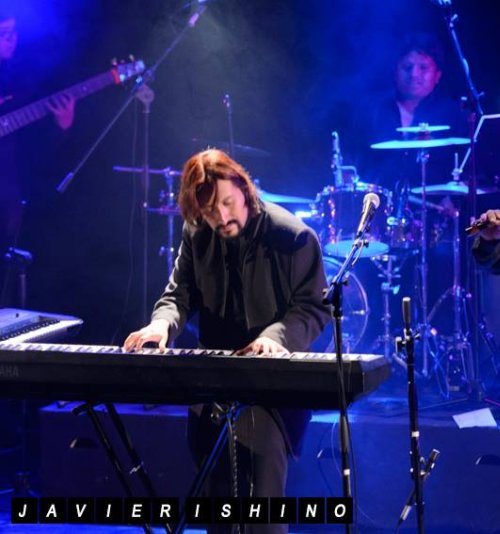 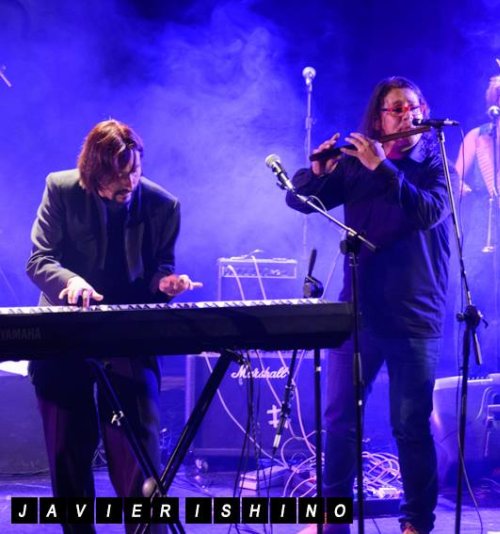 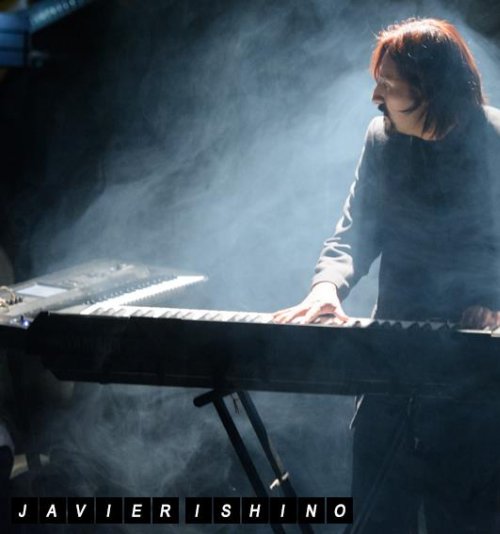 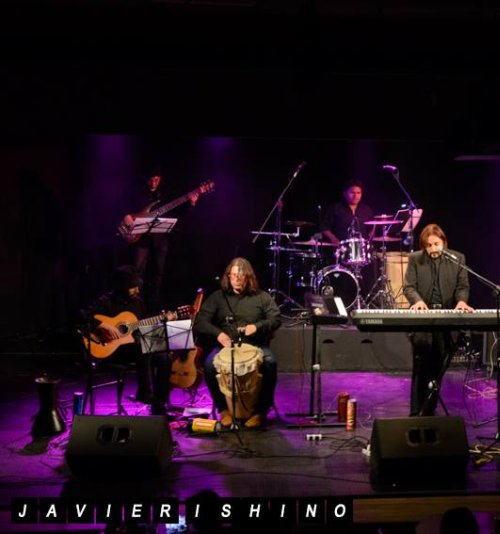 ABOUT
Well Known Bolivian pianist Ruddy Franco was distinguished by the Bolivian government for his brillant artistic development, and by the Peruvian National Institute of Culture for his continuous support to the artistic manifestations, preserving the national cultural patrimony. Winner of the 2011 Bolivian Junior Chamber International TOYP Award recognizing Outstanding Young Persons , in the category of Cultural Achievments. His concerts where live TV broadcasted to Bolivia and the world by ABYA YALA TV and TV CULTURAS.Since 2005 he began concert tours perfoming Andean and classical music in Latin Ameriocan Countries, and he was recognized as “The Summit pianist of andean culture”, by the Chilean press . He was invited as soloist with the Bolivian National Symphony Orchestra in the "National young talents concert" and from 1999 to 2003 he was the official pianist of that insitution. He also played as soloist with the Trujillo Symphony Orchestra, Arequipa Symphony Orchestra and Loyola Symphonietta, and he have given masterclasses in different Conservatories and Universities.On 2010 he realeases his first álbum of Andean Fusion Music : “Pacha Kamaq”. The song Orico from this álbum was winner of the Broadjam 09 best song of the month contest. Sony creative launch an International Remix contest of his song. Franco’s music was performed in many important dance shows in Bolivia. On 2012 he was invited by the Japanese ambassador, Keiko Watanbe, to perform a special charity concert at the embassy for diplomatic corps. On 2016 he releases his second álbum “OM SHANTI OM” with fusión, andean and matric music, who is going to be presented on differents cities of the world. On 2016 he was invited touring different cities in Colombia, and he was guest as special cultural ambassador of Andean Music on the “1st International Festival of Traditional and Latinamerican music” at Villa de Leyva.Ruddy Franco is one of the most representative Andean piano players of the world.