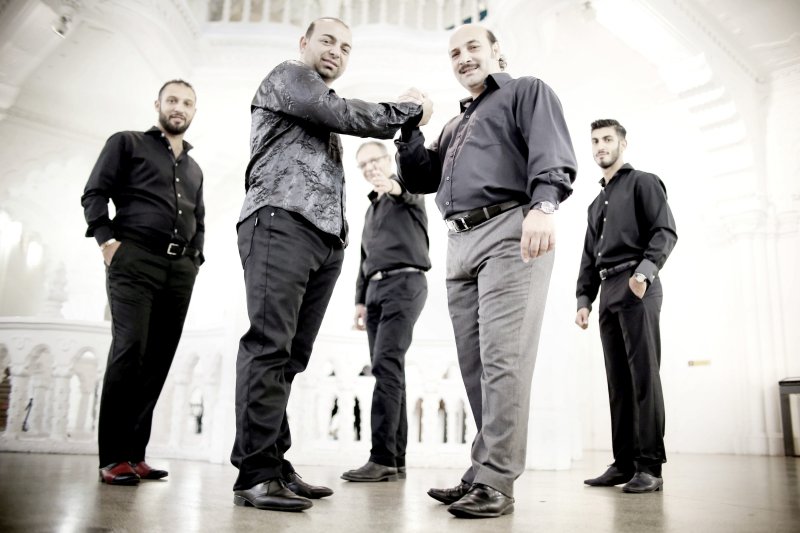 Artist
Hungary
Influences: Gypsy , East European , Balkan
Genres: vlach gypsy, with catalan rumba, arabic and balkan pop rhythms besides such solutions in which the interesting harmony of drums and other instruments accompanies the traditional sound.

But Te Trajis
by Romano Drom 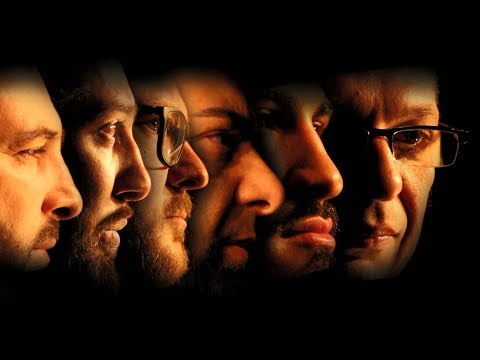 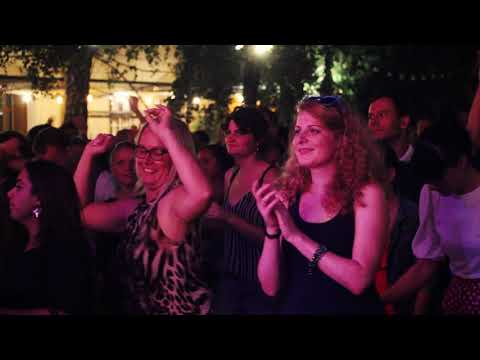 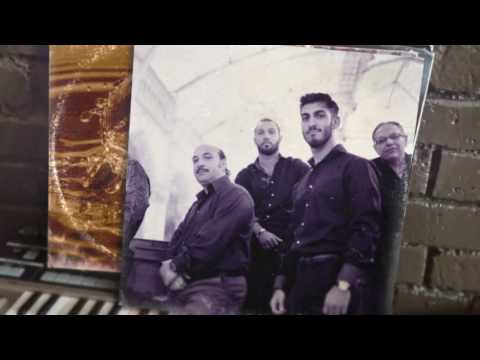 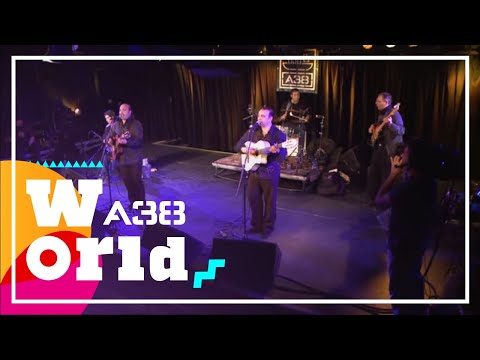 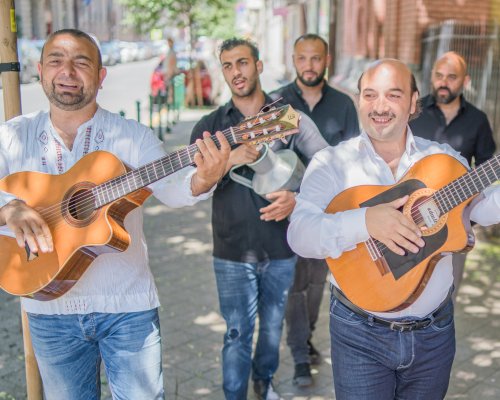 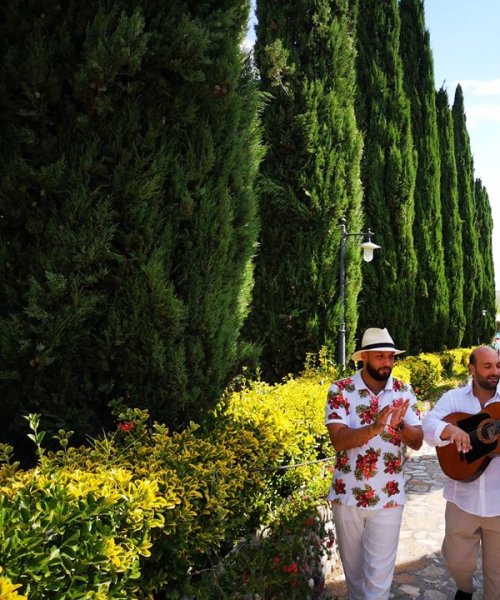 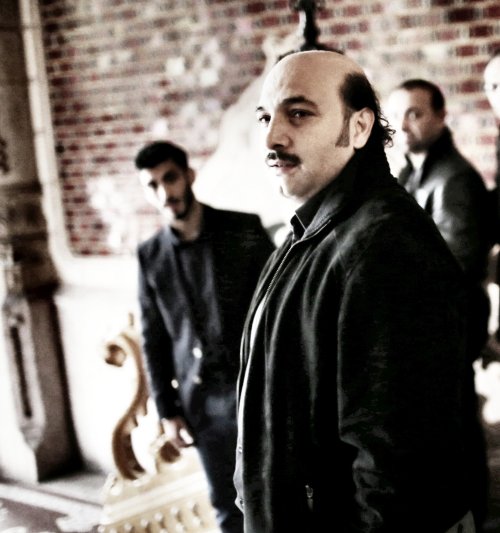 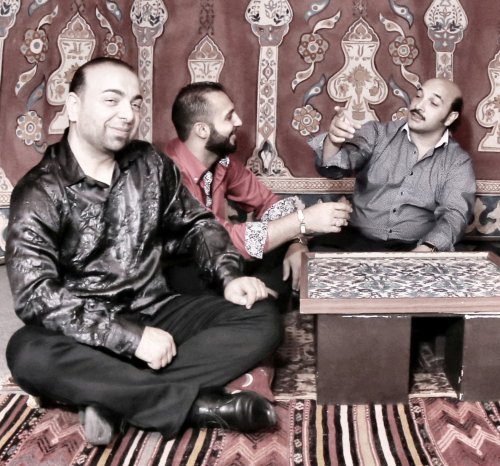 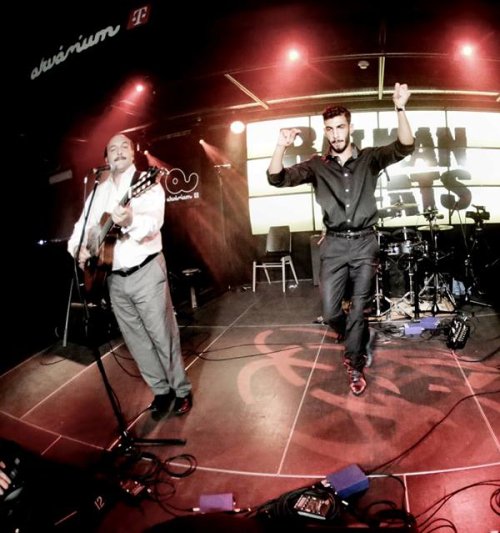 + 10 more
ABOUT
Romano Drom is one of the most prominent representative of the contemporary Gipsy culture in Hungary. Since it’s foundation in 1999, the Band have travelled the world from Canada to South Korea, from Norway via Portugal to Ukraine and Serbia. Romano Drom's unique musical world got them resounding success and made them one of the most sought after world music band with a Gipsy heritage.

The band, while maintaining its roots and traditions, has always been capable of renewal, and has played Vlach Gipsy tunes in a way that creates a contemporary music experience. The unique fusion music of the band – composed by Antal Kovács – mixes the hundreds of years old music culture with Catalan rumba, Arabic and Balkan pop rhythms besides such solutions in which the interesting harmony of drums and other instruments accompanies the traditional sound.

The Band has celebrated its 15th birthday in 2013, and on this occasion, after a long time, they had been working on a new disc with which the Band has got one more step closer to the objective stated fifteen years ago, namely that Vlach Gipsy tunes bear the same value as any other type of music in the world. The Band’s declared aim is to present this special music to those who may know nothing about Vlach Gipsy music, dance or culture and they would like to get the audience love it. To realise this aim the music on the albums can be comprehended more and more easily, and the original Vlach Gipsy tunes are performed with arrangements familiar from other cultures. This is how the sometimes melancholic, emotional, or at other times very energetic and danceable music is created.

In the past 16 years the Band had hundreds of concerts in Western Europe, in the USA, in the Far and Middle East, has performed in many theatres, clubs, concert halls and festivals around the world.

The band has published six albums with domestic and European distribution, including a remix album that is unique within the genre.

On their new album entitled COLORS released in 2014 Romano Drom has enhanced its sound with further arrangements.

Brass instruments, utilised in the nowadays increasingly popular Eastern and Balkan music, have received a role in the new songs, moreover, besides the more dynamic drum and percussion section electronic music has also appeared in the pieces.

The Band is going on a tour in 2015 with the new album to acquaint the varied world of music stemming from authentic Vlach Gipsy tunes with as many people as possible.