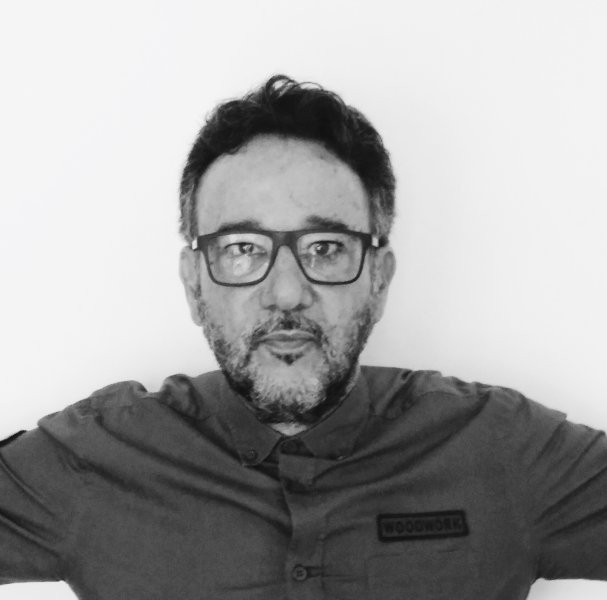 From Marrakech To Istanbul
by Pepe Cantó 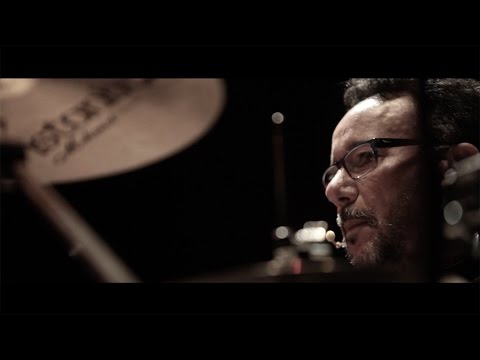 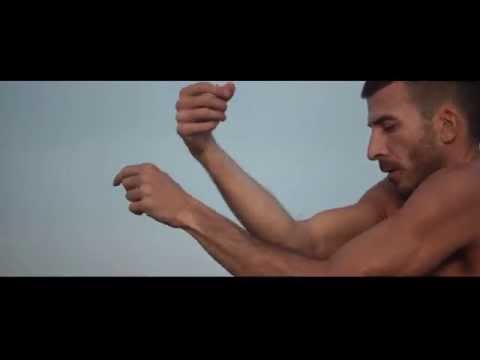 This month my second album, "Vida", is a candidate for the "Premios MIN" (MIN Awards, Indendent Music) as "Mejor álbum de músicas del mundo y fusión" (Best World Music and Fusion Album), If you like you can vote, the voting is popular: Thanks to all .  http://www.premiosmin.com/candidatura/pepe-canto http://www.premiosmin.com/ more
TOP TEN LES RUTES DEL SO
"Vida" In the TOP TEN FEBRUARY 2017 of "Les tutes del So" Blog and radio program by journalyst Albert Reguant. An honor for me. http://lesrutesdelso.blogspot.com.es/2017/02/top-ten-febrer-2017.html   more
Vida enter Top 20 WMCE 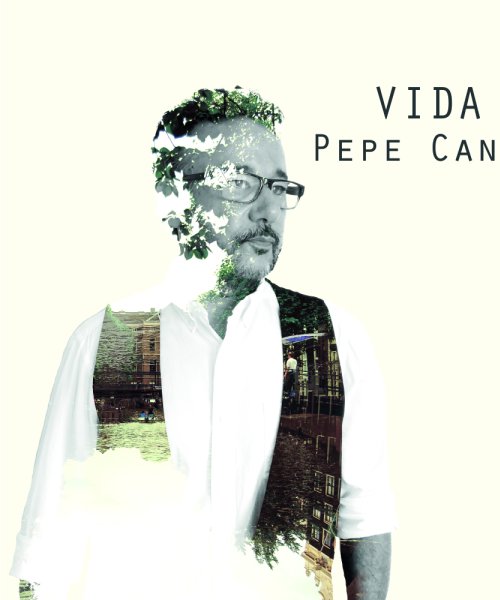 Photo by: Pepe Cantó
About: Promo 1

Photo by: Pepe Cantó
About: Promo 4 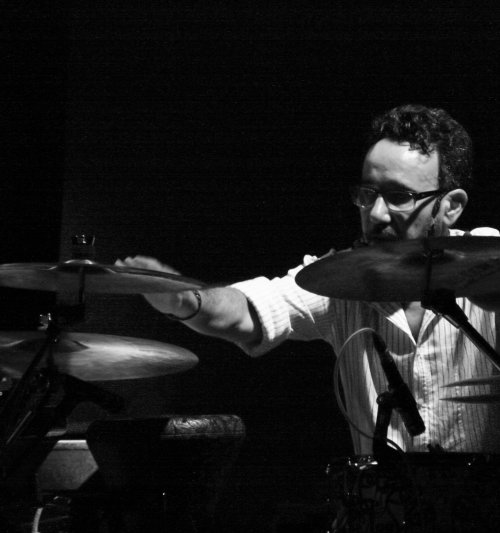 Photo by: Pepe Cantó
About: Direct 2
See all photos (10)
Followers

ABOUT
Multi-percussionist, composer and producer, Pepe Canto has developed his musical career for more than 30 years. Born in Valencia, he started singing and playing the guitar as a teenager, completely self-taught. In the early 80’s, and while studying some official (and private) musical courses, he felt himself dragged by african, north-african and afro-latin percussion styles. He started to collaborate as a percussionist in Salsa, Jazz, Brazilian and Folk bands. In the mid 80’s, already professional, he started to develop his own career along with all kind of artists and bands from very different styles, including: Pop, R&B, Rock, Funk, New Age, World Music, Singer-songwriter… Acquiring, while working on them, knowledge form each particular style.

Although he started many bands, he centered his career as a session musician and accompaniment to other artists, collaborating perfectly in studios and live performances with other renowned artists inside the country on many different styles. He also worked as a producer in many label projects.

Some of the artist with whom he has worked are:

In 2014 he decided to embark on his solo career. So he recorded his first Album “De aquí para allá” gathering good reviews from the Spanish and International press, managing, even, to get into the WMCE.

In November 2016 he released his second Album “Vida”.

With “Vida” Cantó wanted, or perhaps needed, to approach several traditional Valencia (Spain) music styles like “Cant de batre” or “Albaes” but also other territories close to his Andalusia ancestors and north Africa: Fandango, Karachi, Gnawa Jota and the appropriation of certain Celtic sounds in the Valencia way, or to use harmonies and rhythms closer to jazz and pop.

Between World Music, Jazz and a mix of musical genres, «Vida» keeps you down to earth with a horizon view.