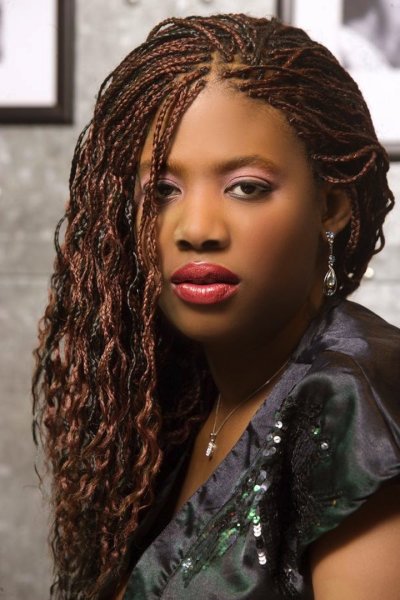 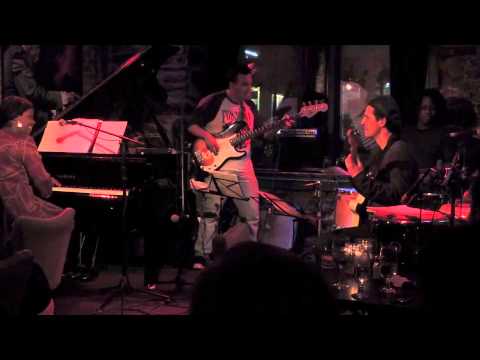 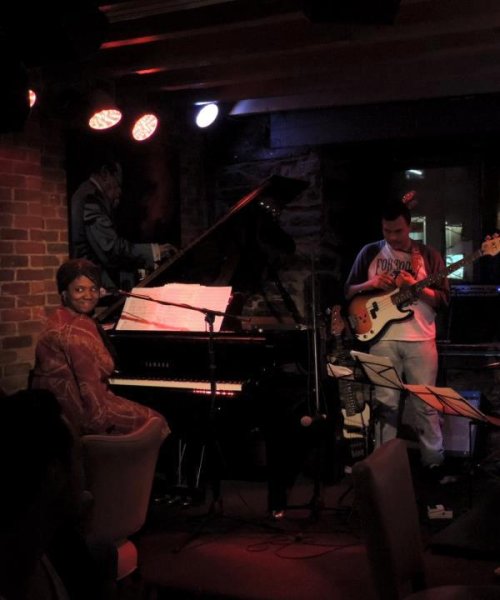 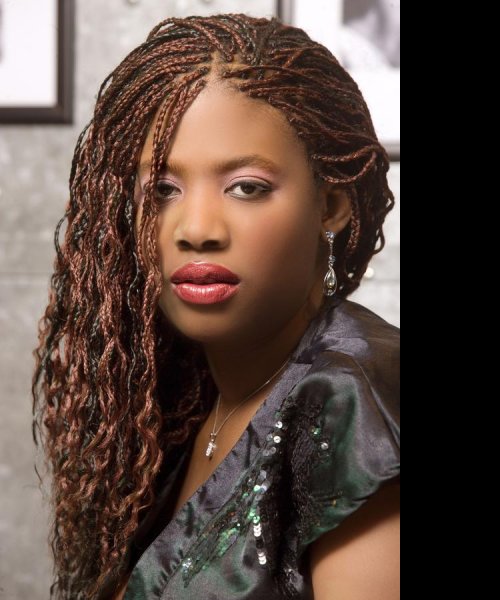 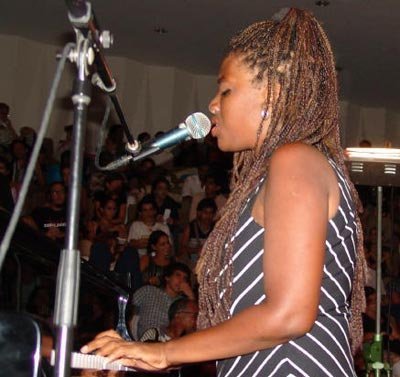 
Neisy Wilson is a Cuban jazz singer, pianist, and composer whose performances have captivated international audiences with her experimental original works, as well as her fresh take on genre standards. She began studying music at the age of 7, performed at festivals in her hometown of Santiago de Cuba throughout her teens, and eventually moved to Havana to study Composition at the University of Arts. Neisy received her Bachelor's degree in Music Composition in 2005, winning acclaim from journalists within the country for her contributions to a new era of Cuban sound. She went on to tour extensively throughout Europe, Latin America, Jordan, Egypt and the United Arab Emirates, before ultimately settling in Montreal, Canada. An award-winning singer and composer, Neisy has shared the stage with a variety of well- known musicians including guitarist Pablo Menendez, pianist Chucho Valdes, singer Rosa Passos and percussionist Jose Luis Quintana “Changuito.” Wilson regularly performs on the festival circuit at Cuba's JoJazz International Contest and the Women in Jazz event, Montreal's Havana Cultura Festival, Chicoutimi's Festival International du Rythmes du Monde and Saint-Sauver's Fête Cubaine. She is also a fixture at Montreal's popular jazz clubs Upstairs and the House of Jazz, and has been featured on a number of radio and television broadcasts, including Radio Indy, The Songwriter's Network, Indie Life Radio and the Uptown Jazz Network. Wilson recently released a Jazz EP "Inside my soul", that was nominated to