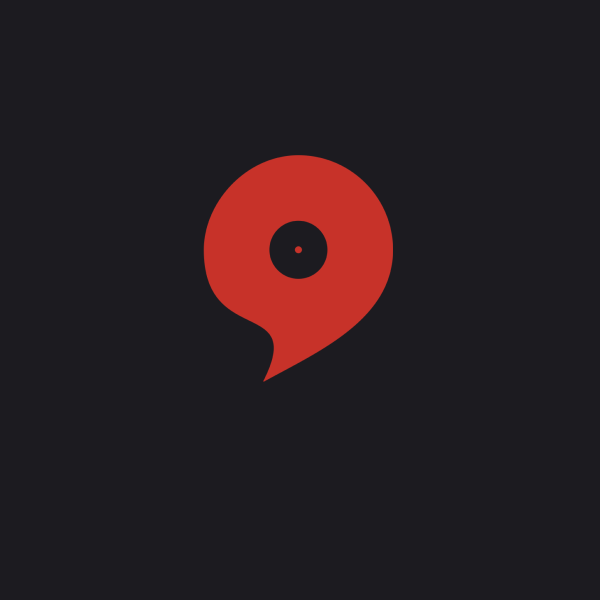 Follow
Send Message
BLOGS
China is a Place to Find New Listeners
Sharing your music is about building and growing your fanbase. So, your music is already available in the rest of the world and not so many are following or listening to your music, or not as many as you would like. And China has been added to your current distribution service and you think this is enough.
The truth is most distributors distribute to only a few of the mainstream services in China, putting your music under the competition of the top chart artists. You are owed every opportunity to grow your fanbase and get paid for it.
What does China pay per stream, how much will I get from 1 million streams? The big picture: compare China and Spotify, representing the total global digital market. Like Spotify now with 92 world markets and 286 million listeners, China has 100’s of music services yet has over a billion listeners.
When your music is played on Spotify the pay per stream varies greatly from country to country. Your one million Spotify streams will pay you over $8000 from Iceland or it will pay you $800 from Argentina. This is the same in China, the pay per stream varies greatly from service to service and from user to user. Your million streams can get you 10 times or more from one service to another.
Distributing your music is about establishing your fanbase, especially in China. If you don’t have fans you won’t have returning paying listeners.
So, do you want to get paid 10 times per stream or do you want 10 times the listeners? Which scenario gets you more fans and more opportunity for your music to get heard and listened to? You deserve the edge in this growing new market where artists are gaining traction and finding success with where they couldn’t elsewhere.
Get your music to over 50 music services in China with Musicinfo to give you the advantage over the typical distribution services. Secure your music copyright and collect 100% of your royalties with one of their distribution packages. Musicinfo’s one-stop-shop gives you access to their distribution and promotion services enabling you to engage your audience though Chinese social media channels, video platforms and playlists.
It is often possible for you to distribute to China with Musicinfo and still keep your music distributed to the rest of the world with your current distributor. Giving you the best opportunity to attract more fans. Join Musicinfo’s growing community of artists, get your music to China, establish your fanbase and get paid. more

ABOUT
I connect with influential people of all levels of the music industry. Create visibility for Musicinfo by networking withassociations, agencies, record labels, producers, and most importantly musicians and artists.