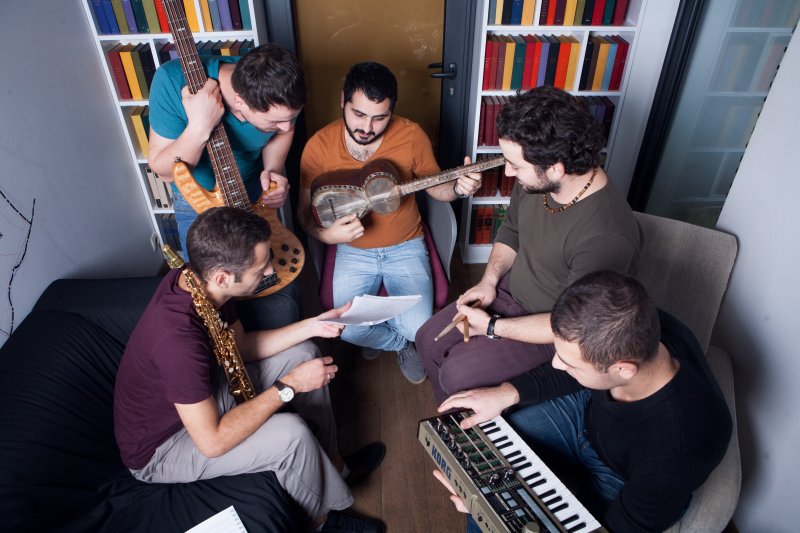 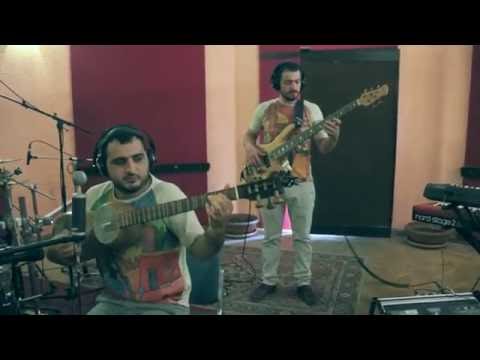 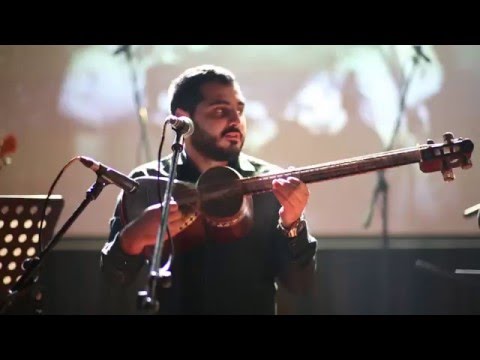 ABOUT
Renowned tar-player Miqayel Voskanyan formed the “Miqayel Voskanyan & friends” ethnic jazz and folk fusion music band in 2011 as a creative outlet for his experimental and self-expressive compositions. He has managed to create modern, innovative music with an ancient instrument that has historically been limited to traditional folk music.

The tar is a long-necked double-bowled instrument carved from mulberry and walnut wood. The fingerboard has twenty-five to twenty-eight adjustable gut frets. Its range is about two and one-half octaves.

The “Miqayel Voskanyan & friends” band has successfully incorporated the tar to create a musical style with a fresh and modern sound. Their highly distinguishable music is a concoction of jazz, fusion, Armenian folk, rock, contemporary ethnic and elements of world music.

In 2013, "Miqayel Voskanyan & friends" won the"Best Band of the Year"award at the Radio Van Music Awards.

In spring 2014, the band received a special invitation to perform at the Made In New York Jazz Competition Gala Concert in New York City. On May 3, 2014 the band got a great opportunity to play at the BMCC Tribeca Performing Arts Center NY with legendary jazz artists Randy Brecker and Lenny White .

In the summer of the same year, the band received an invitation for representing Armenia at Caucasus Cultural Festival held in Seoul , the capital city of South Korea.

At the end of2014 they recorded their debut CD album.

In June 2015 "Miaqyel Voskanyan & friends" band had the honour to represent Armenia at the MIDEM festival in Cannes , France.

Now the band are working on their second CD album and on special folk album which will be dedicated to Tar master.