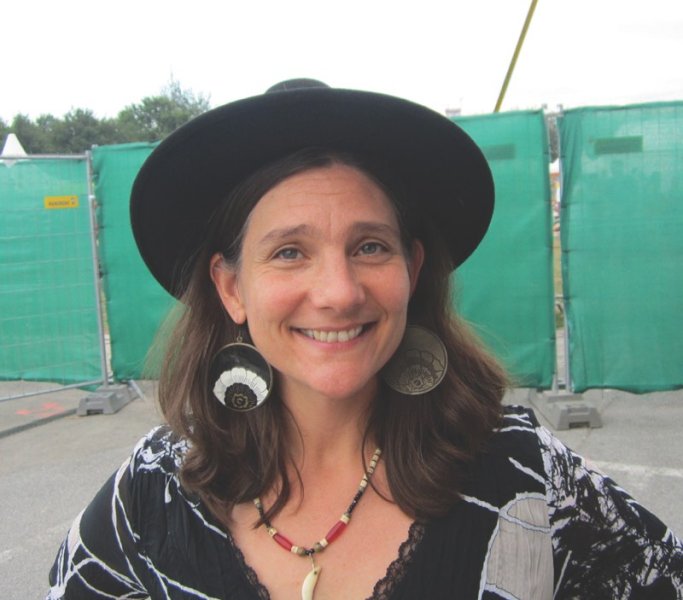 Far And Wide
by Mama Miriama 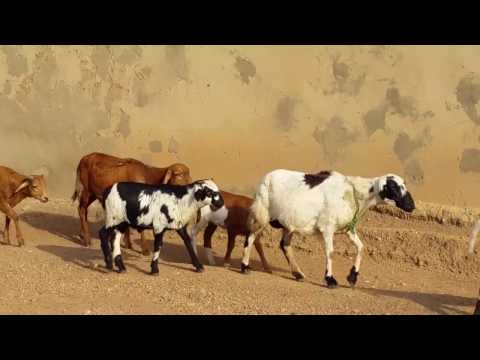 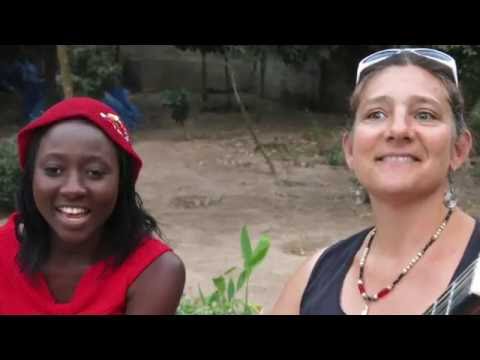 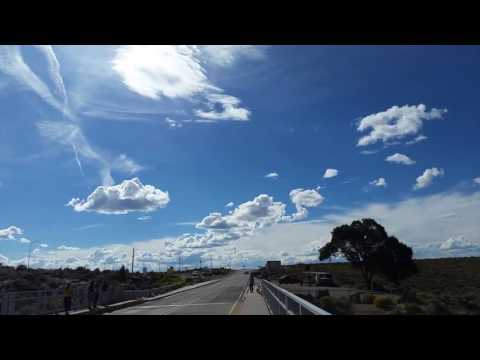 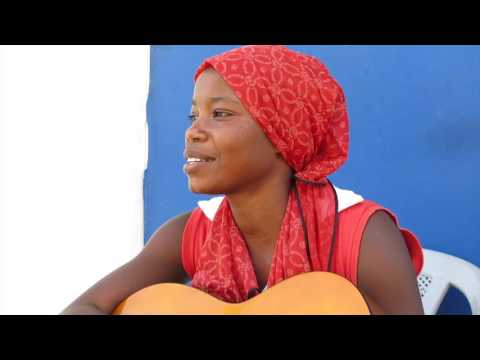 ABOUT
For her entire life, Miriama has been on the path of musician/ traveler. Her quest for music has brought her to five continents. Born and raised in USA, the roots of Miriama's sound eveolved from her worldwide travels. She studied with the world famous Karnatic Muisc family, Narayanan in India (Chennai Music Academy) and in West Africa (Gambia) with the Griot family, Jobarteh. In every land she visited, the quest was to meet, collaborate and learn from local musicians and songwriters.

Many appearances worldwide followed. Over the years, Mama Miriama has appeared at Festivals, Theatres, clubs and events in USA, Mexico, Italt, Gambia, France, Spain, Finland, India, Austria, Switzerland and Germany sharing stage and bill with artists such as Manu Dibango, Jimmy Cliff, Michael Franti, Joan Armatrading, John Mayall, Phish, Hymn for Her and many others.

Her original musical concept developed from all the different cultural influences mixed with her USA-born love of rock and roll, jazz and blues. Mama Miriama Band's music has no cultural or musical boundaries.

With her unique outlook on life, original style on guitar and violin, and her warm voice, Miriama's own compositions and songs touch the heart.