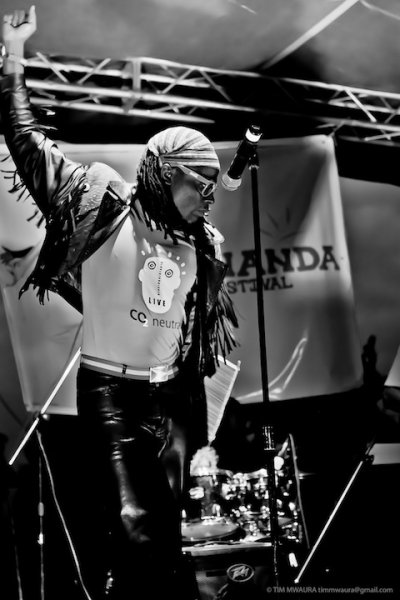 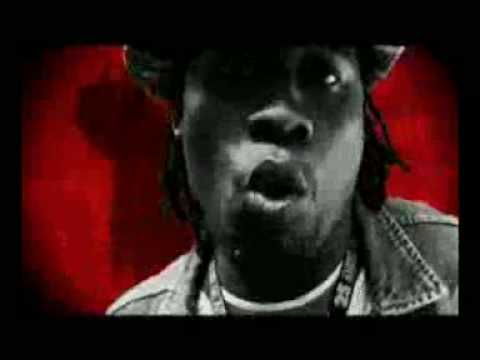 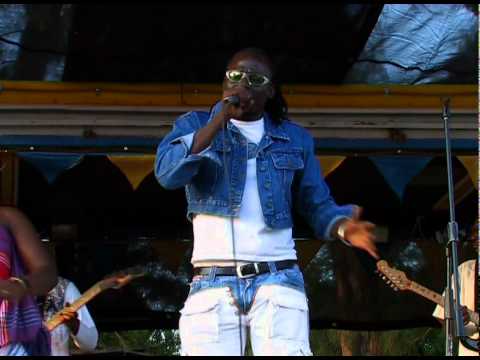 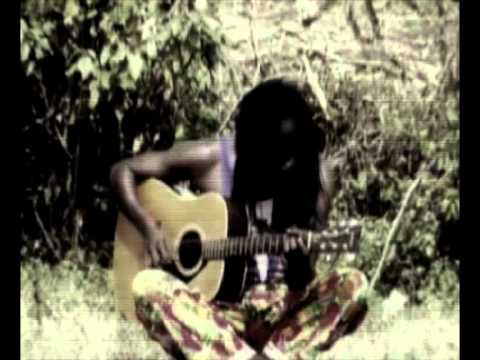 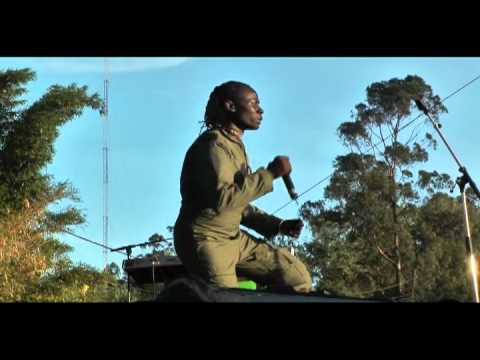 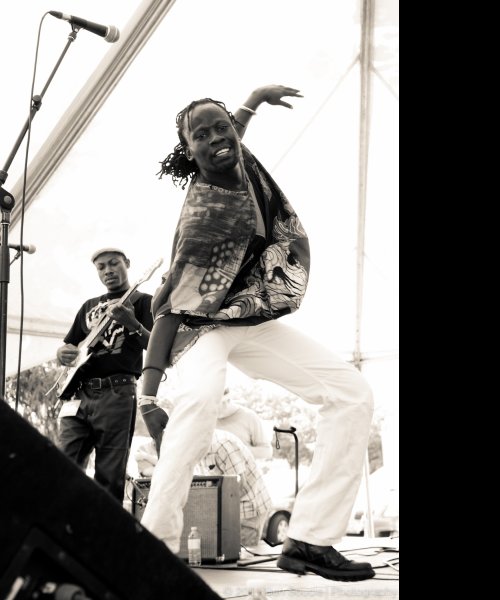 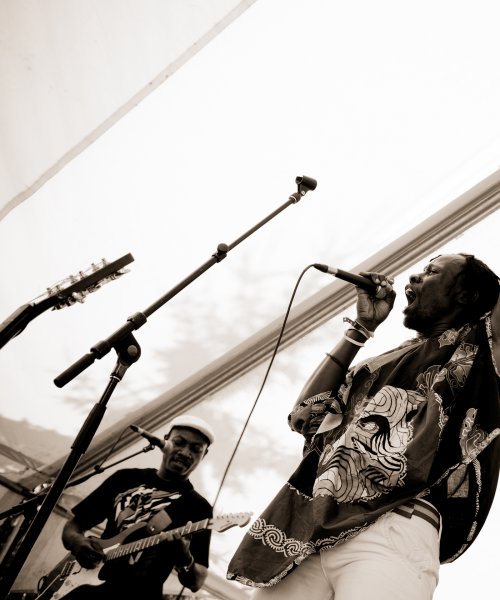 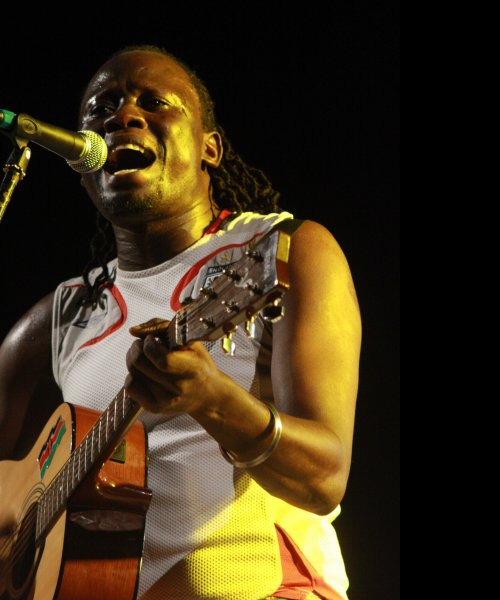 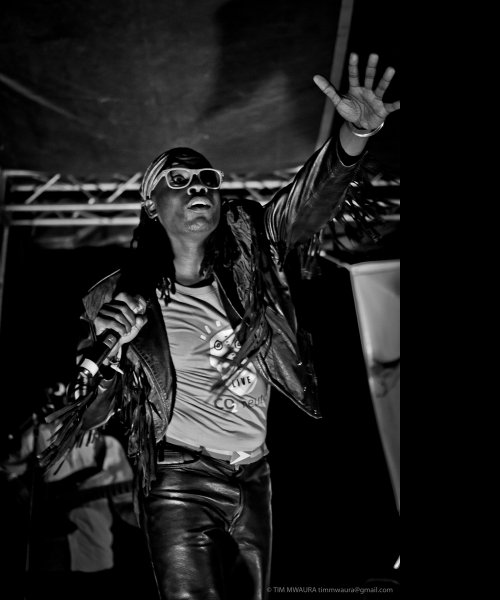 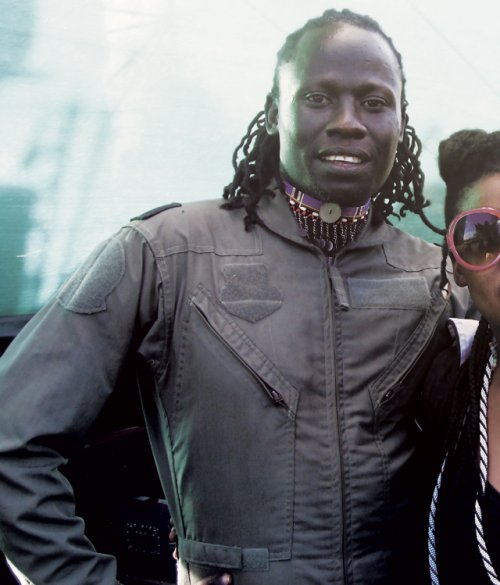 + 7 more
ABOUT
Makadem also known as the Ohanglaman is of one Kenya’s most talented and promising performing artist. His command on stage, charisma and powerful vocal delivery, spiced with satire has made many describe him as Kenya’s own Fela Kuti. He has successfully fused different genres of music from Kenya, Africa and the world with his native Luo Benga music.

After completing his high school education, Makadem became a tour guide based in his hometown of Mombasa. He later began entertaining guests at the beach hotels along the Kenyan Coast by playing his guitar and singing cover songs, to supplement his tour guide income.

By 1999, he had become a fully fledged musician and performing artist, and went on to record and release a reggae dancehall single titled ‘Mr. Lololova’.

Years later, Makdem met and started collaborating with veteran afro fusion producer, Tabu Osusa. This collaboration saw Makadem successfully transform his style of music from raga to a Benga and Ohangla based style that he refers to as ‘Anglo-Ohangla’. Anglo Ohangla is a fusion of Ohangla (traditional Luo music based on Luo drums), Nyatiti (Luo music based on a Luo lyre), and Dodo (traditional Luo music singing style – Luo is a tribe from western Kenya, Lake Victoria region) styles of music mixed with other modern African beats with heavily accented Luo-English Vocals. Makadem went on to record his debut album titled ‘Ohanglaman’ under Tabu Osusa’s keen guidance, which was released under Ketebul Music in 2007.

Makadem uses his humorous and witty lyrics to address deep socio-economic struggles in modern day Kenya. He has toured in Morocco and Europe and performed in regional festivals including Sauti za Busara (Zanzibar), Bayimba (Uganda) and Fest’Horn (Djibouti). He has shared the stage with top international artists including, Gregory isaacs, mighty Culture, Glen Washington, Baaba Maal, Mahotella Queens and Lokua Kanza to mention but a few.

Makadem was also in the international limelight when he released a song titled ‘Obama Be Thy Name’ in support of current American president Barrack Obama, during his campaign bid in 2008. The video on you tube generated quite a stir with both negative and positive feedback.

Makadem has remained one of the busiest Kenyan artists to date with regular tours of Europe organized by One World. Some of the highlights of his career include opening for Seun Kuti in Copenhagen, Denmark in October of 2011 and performing at the opening of the Cannes Film Festival in Cannes, France in May of 2012.

Apart from touring, Makadem also took some time of in March of 2012 after being selected and invited by the Institut Francais for a 3 month music residency at the Cite International des Arts in Paris France. During the residency, Makadem worked on improving his Kalimba playing skills as an understudy of Angolan Kalimba maestro, Lolendo Mvulu and also his guitar playing under the tutorledge of the legendary Syrian Mbenza.

Other selected career highlights of Makadem are as listed below: