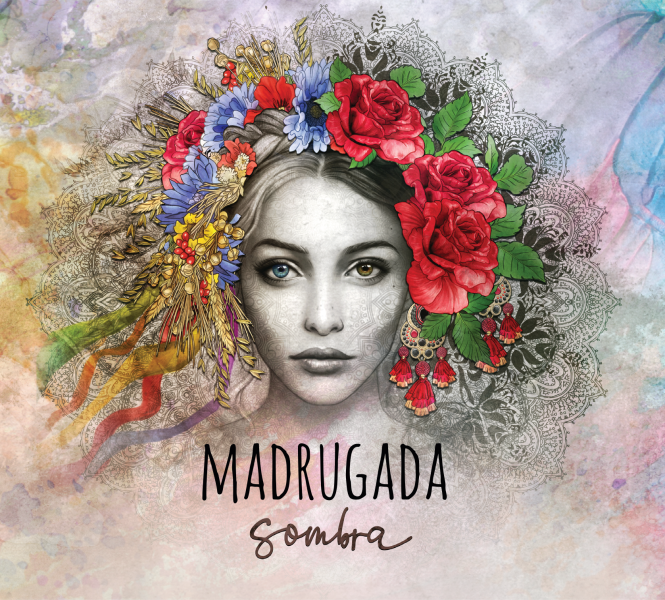 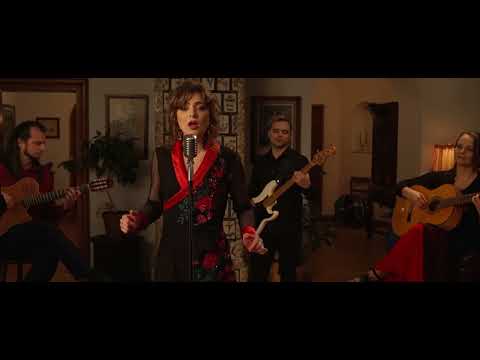 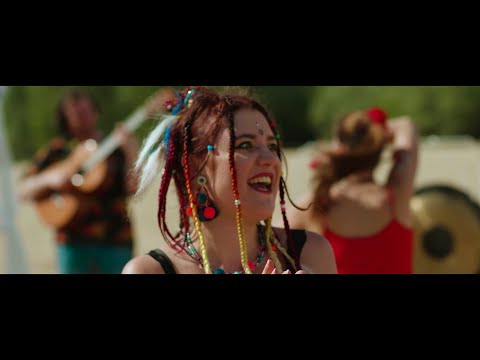 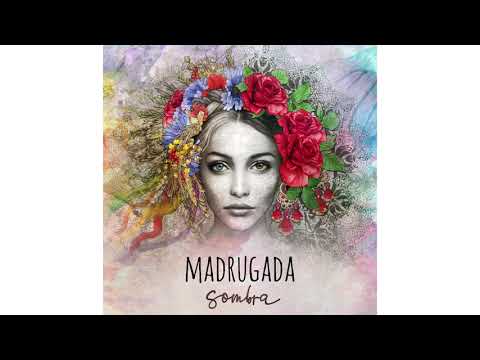 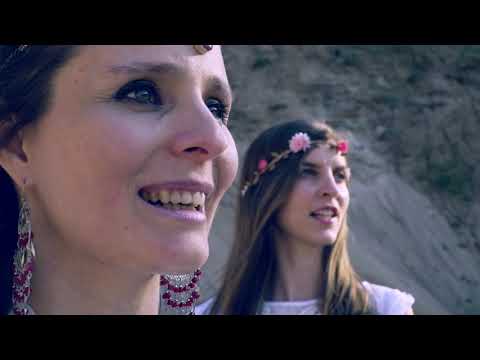 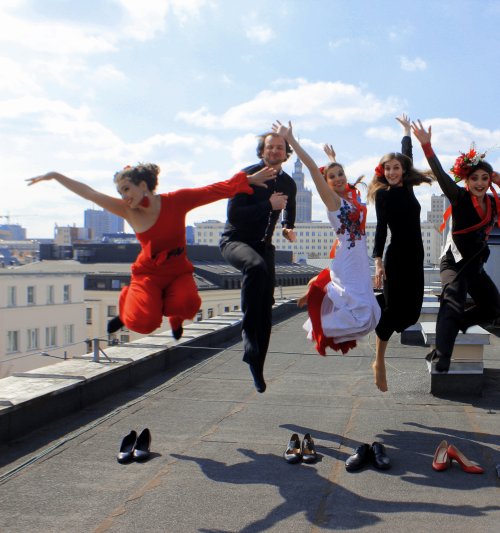 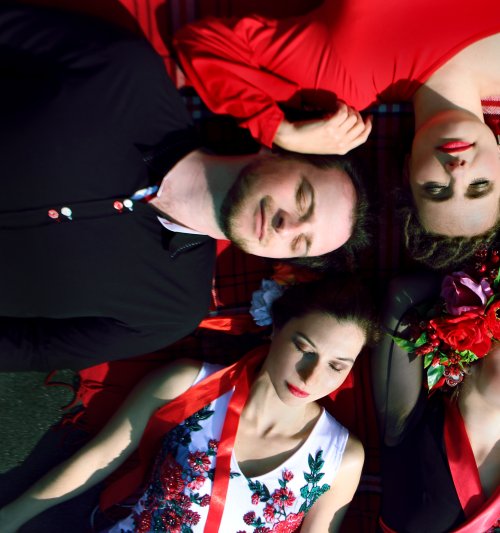 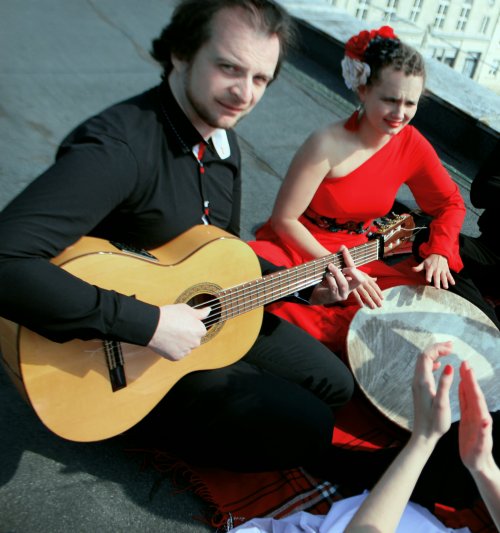 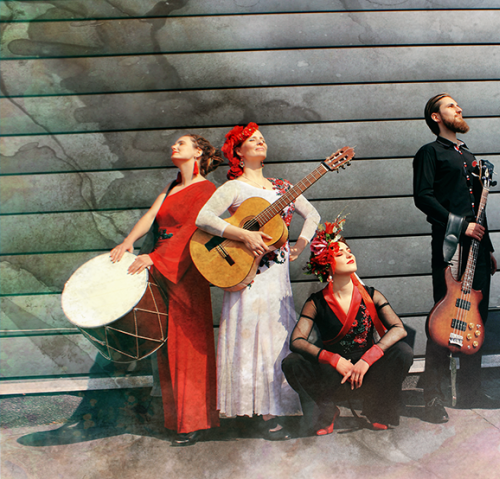 ABOUT
Madrugada Sombra creates a musical fusion of Polish folk music with the energy of flamenco, and traditional sounds with modern ones. The theme of the whole album is dualism and combining seemingly distant worlds. Madrugada, the name of the band means dawn in Spanish, and the title Sombra, means shadow. This odd juxtaposition of two opposing phenomena perfectly illustrates how complex and exuberant their is, where there will always be some light and some shade.

It undoubtedly the first music project of this kind in Poland. The project has been noticed during the 27th International Folklore Festivel "Mikołajki Folkowe" in Lublin, receiving a distinction in the Open Stage competition for good cultural fusion.

On the new album "Sombra" you will hear contemporary arrangments opf very melodic songs from the KUrpie, the Lubelskie Region and Greater Poland regions, as well as our own compositions , which are particularz dear to our hearts. There are surprising connections where rhztms of jozful Spanish rumbas, tangos or bulerias meet electronics, jayy and even Polish big beat. The emotional, serious songs of cante jondo and white voices sound alongside electronic beats and traditional percussions.

Our "Sombra" album gives a new insight into our tradition and musical legacy. It is a unique effort of reconstructing music and simultaneously it's revitalization - assigning a new function to traditional works by combining and connecting them with different styles and genres. Thanks to this they gain a new life. The universality of the message of folk songs also captivates the listener, because the most indigenous content turns out to be timeless ansd valid at every stage of our life.