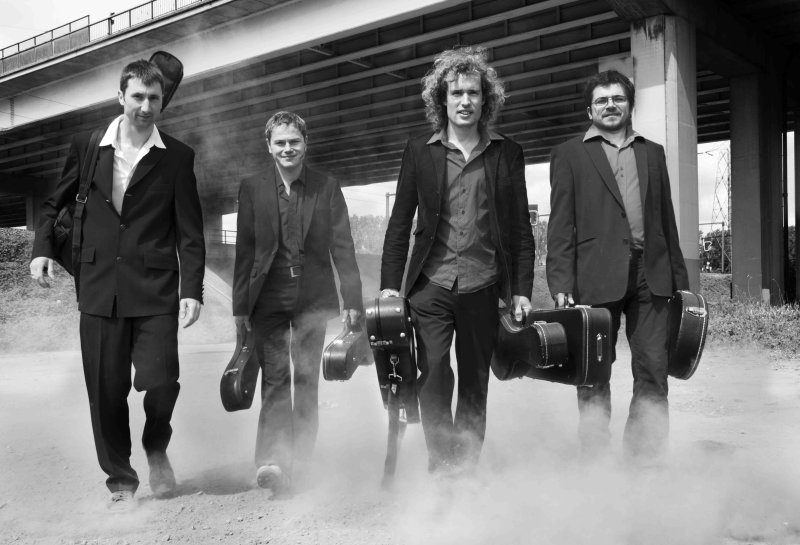 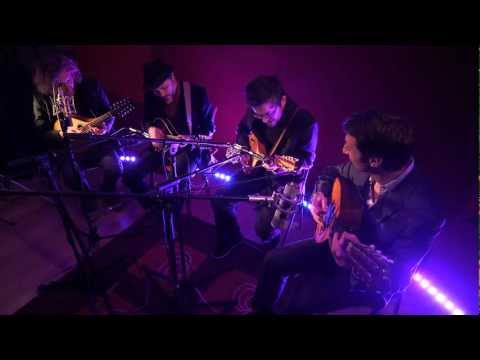 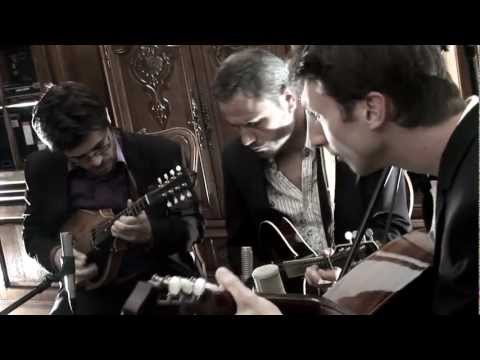 Founded in 2011 as a one-off concert, grew into an important and successful concert band.

The foursome has toured in Belgium, Holland, Canada, Brazil, UK and Shetland.

The first album ’Old Tunes, Dusted Down’ is a musical tribute to the unique fieldwork of Hubert Boone (°1940). Just like Alan Lomax followed in his father’s footsteps and preserving this way the American folk and blues tradition, Hubert’s son Andries started the MANdolinMAN project. Together with three kindred spirits Andries’ father’s notations were brought back to life.

Being played on a very well-known instrument as the mandolin, the ’local’ melodies from the small villages in Flanders become timeless and universal. Even a trained ear will find it difficult to locate some of the origins.

The first album is released worldwide on the prestigious ARC Music record label. The band toured worldwide with highlight concerts at MIMO Festival in Brazil and Shetland Folk Festival.

The creation process of the third album started. The recordings will take place in 2015.