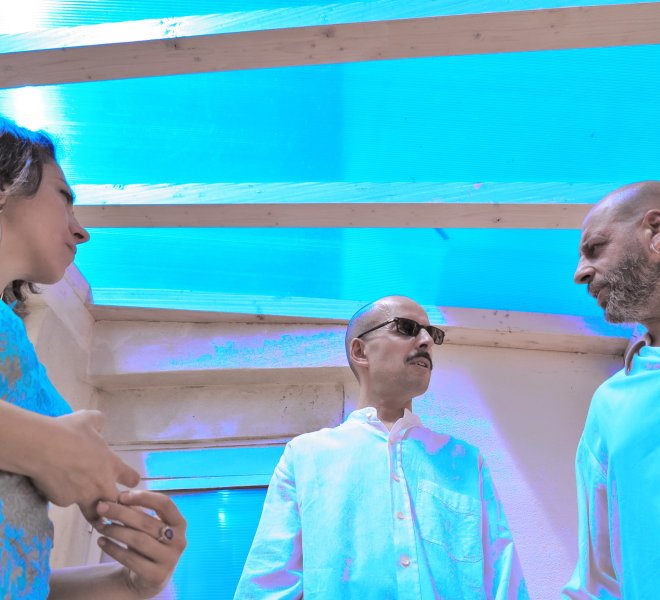 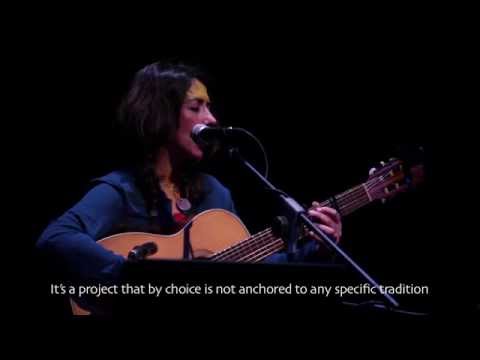 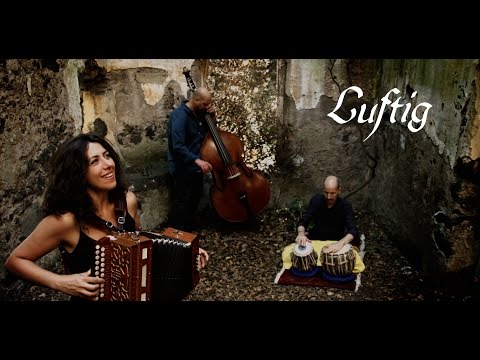 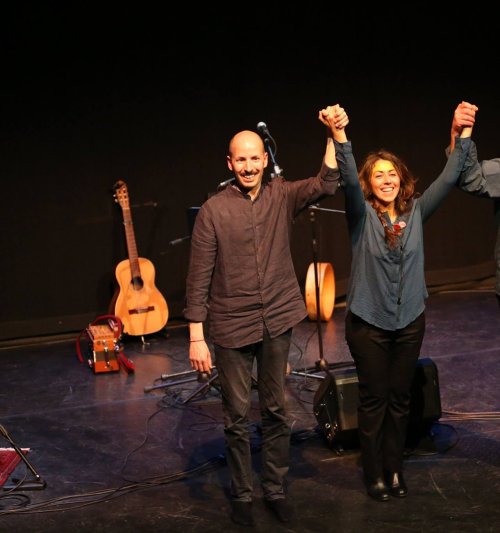 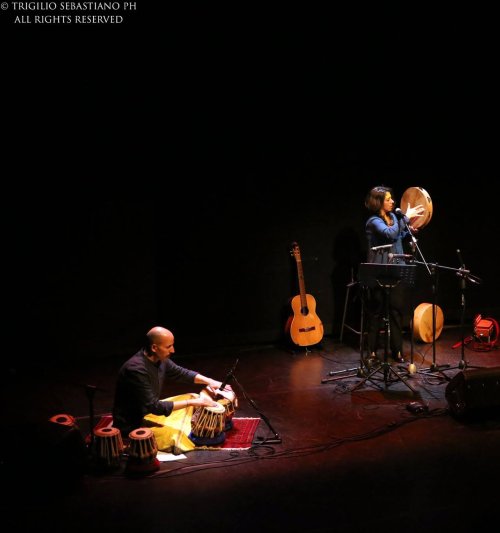 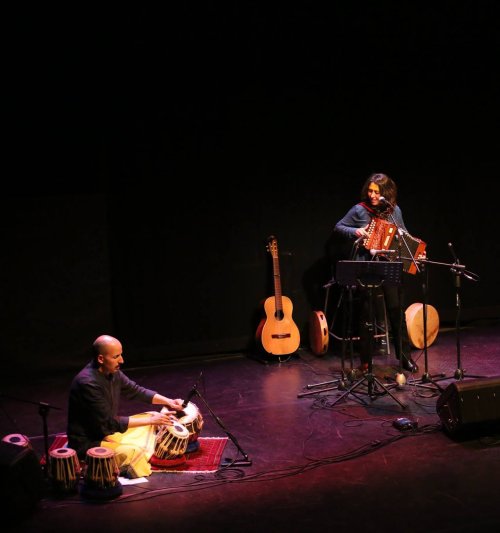 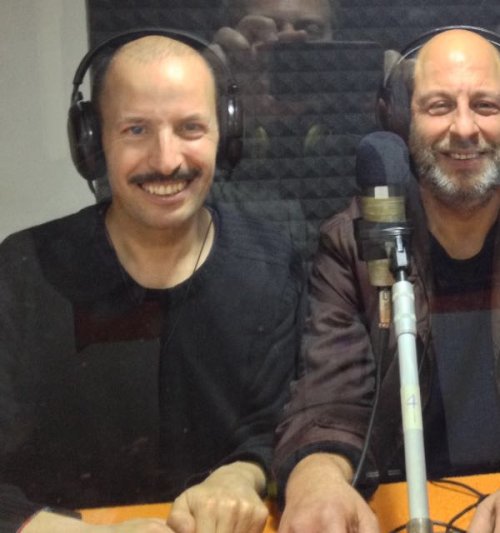 Photo by: Luftig
About: On air on Radio Delfino, Catania IT 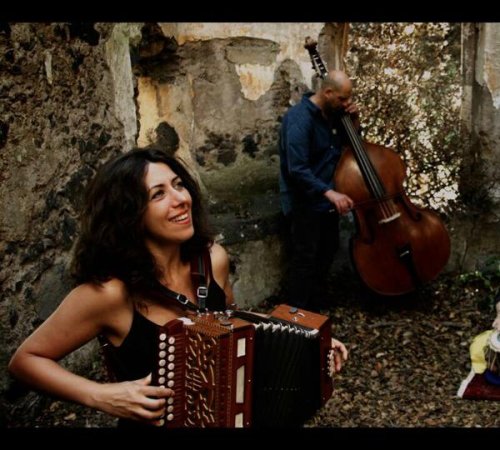 Photo by: Luftig
About: Picture taken during the shooting of the video for "Voar", directed by Joel Stangle
See all photos (6)
Followers

Simona: «Luftig is something elusive, like air. This air forms a body, nerves, feathers, wings and claws. It is an eagle which seizes me and carries me away. In flight, I can look down at the world from above, take nourishment from its sights and absorb its terrestrial melodies in a singular concert of shapes and sounds. It is the fragrance of Masala, a window to the past, a thick succession of shadow and light. Then it becomes a deceptively playful bellows, it contracts and expands, gains courage and dares to fly».

Giovanni: «We started out by playing popular songs of various musical origins, instrumental as well as vocal, in different languages. We chose the songs for their charm, the simplicity of the melodies and lyrics, and because they seemed suitable to the sonority of the voice and instruments we work with. Now, looking back, we recognize that this initial experience has definitely influenced our current path. In fact, in our music, Simona's vocal range contemplates a variety of musical roots. Our texts, aside from Italian and Sicilian, are written in other languages as well, sometimes even within the same track. Each of us, with our particular instrument, is inspired to add particular language and sound to our songs, whether it is with the tabla and rhythmic structures of Indian music, the accordion, the guitar, the kalimba or the Jew's harp. All instruments which belong to a range of ethnicities and are used in a range of genres. The same is true for the contrabass, which takes its cue from different music each time. It was never our intent to propose any form of tradition. Rather, one might say that starting at what may have been just an initial pretext, we have worked to regain a sense of tradition among many possibilities».

Riccardo: «Luftig, which means airy in German, was born in September 2014. In it, our individual paths, experiences and personal perception of music flow together. When we approach a piece of music, whether it is original or popular, we do so by attempting to contribute to its sound through our musical backgrounds and constant confrontation, in an open and light manner. "Light" being another synonym of Luftig».

A first CD, Erdring, will be released at the end of July under the Quarantanove Records label.