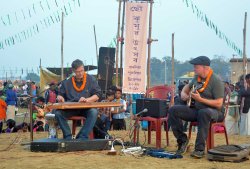 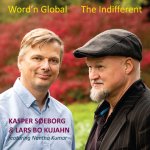 “The Indifferent” is the first single from their forthcoming album ”Word’n Global”.
The concept is music composed, and played, inspired by poems from Rumi (Jalāl ad-Dīn Rūmī, 1207-1273) and ancient 1000 years or more old Chinese poems.

“The Indifferent” is inspired by a classical Chinese poem dating from the T’ang period, 618-907,
and the music is composed by Kasper Søeborg.

This is the first of 4 singles! In May, June, August and September a new single track
will be released digitally by Olafssongs. The Word’n Global album is scheduled to be released in
late October 2020. The album features Nantha Kumar, Shashank Subramanyam and Chris Poole. more
PHOTOS 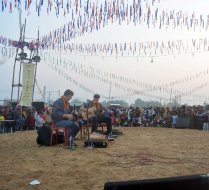 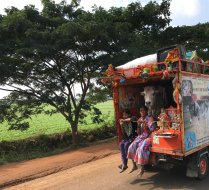 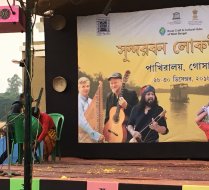