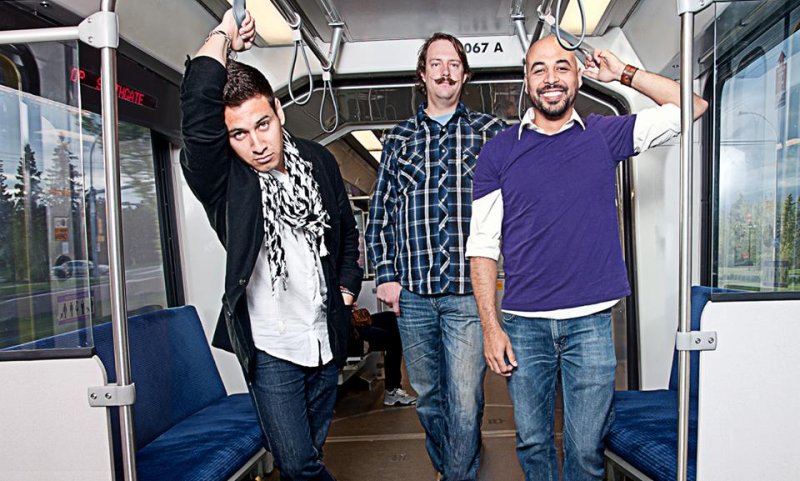 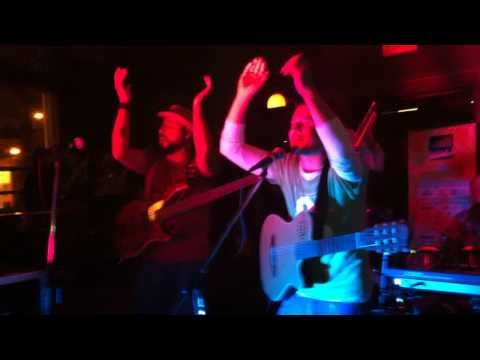 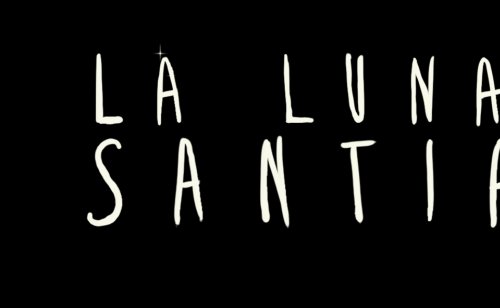 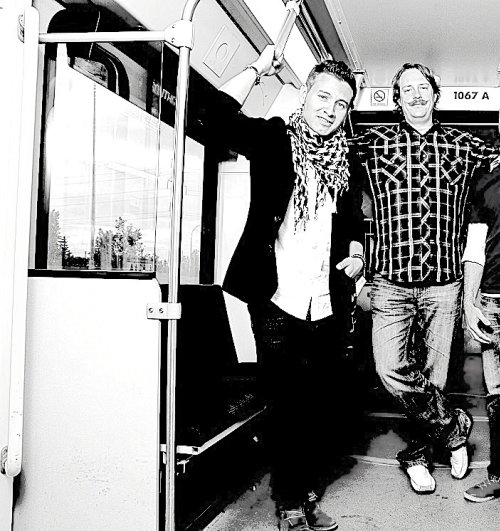 ABOUT
Edmonton’s own La Luna de Santiago was originally formed by Cristian Mur (lead vocals / rhythm guitar/song writer) and Ivan Mendoza (bass/backup vocals/musical director), eventually incorporating Jason Kuchar (Trumpet, Piano) and Tow Lowry (Drums, backup vocals) into the band. All four band members bring their own distinct musical styles to the stage as a result of their diverse cultural upbringing (spanning 4 continents) as they play predominantly Latin music with elements from other genres such as funk and reggae. La Luna’s first album, Puede Ser, is currently nominated for the World Recording of the Year for the Western Canadian Music Awards.La Luna de Santiago are proponenets of the unification of all the cultures of the world, no matter race or religion. They would like to encourage the world to never stop believing in their dreams..