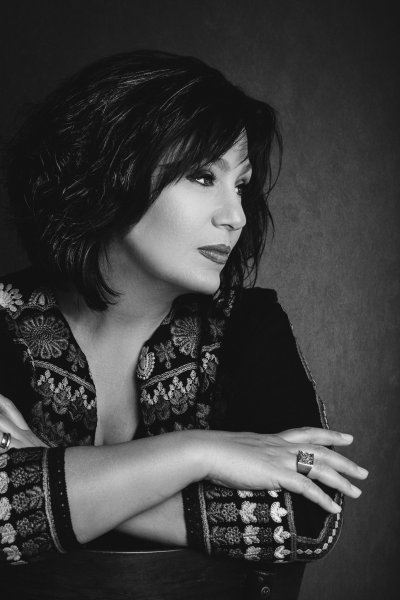 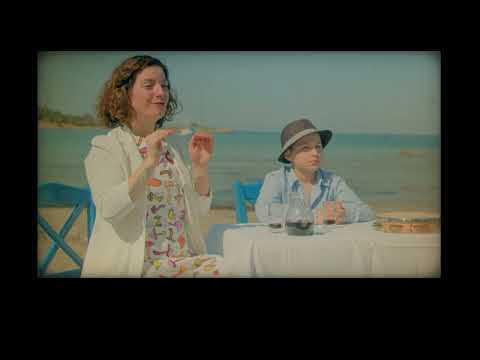 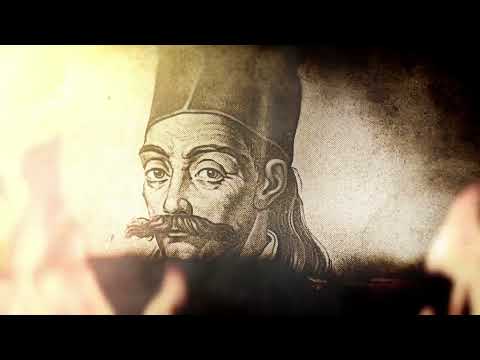 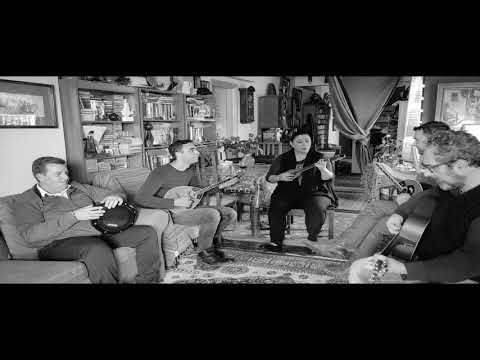 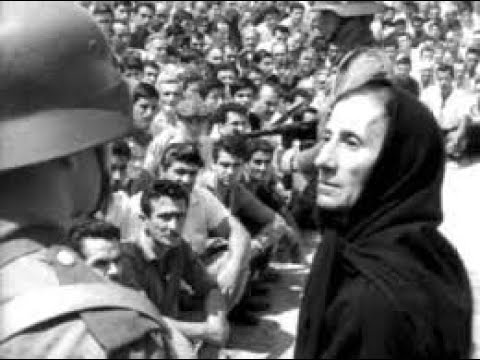 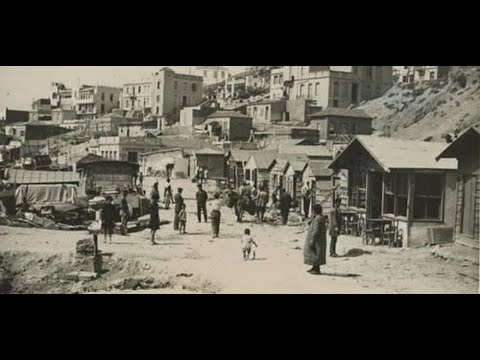 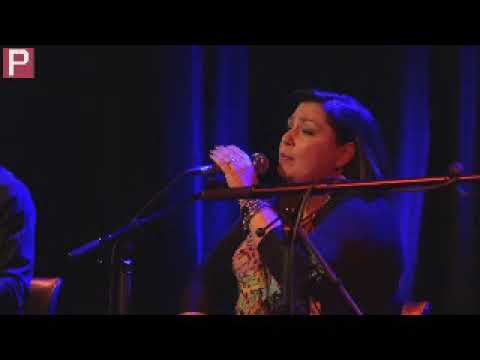 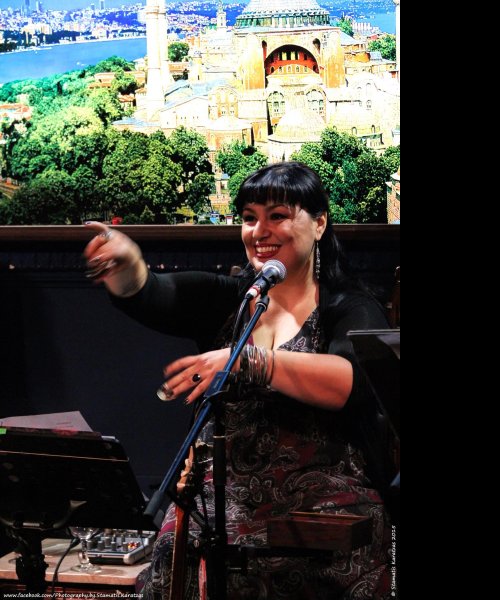 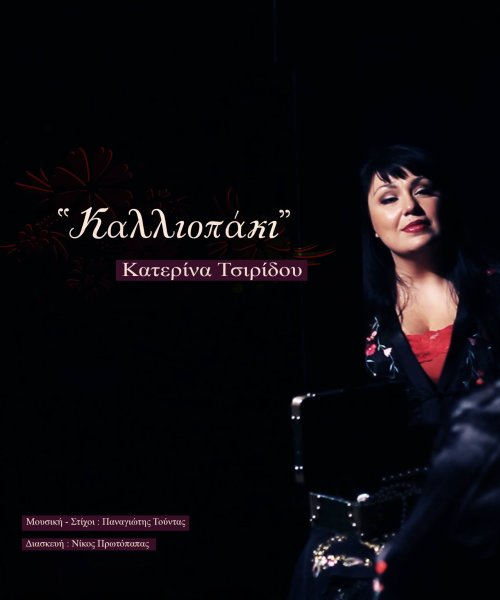 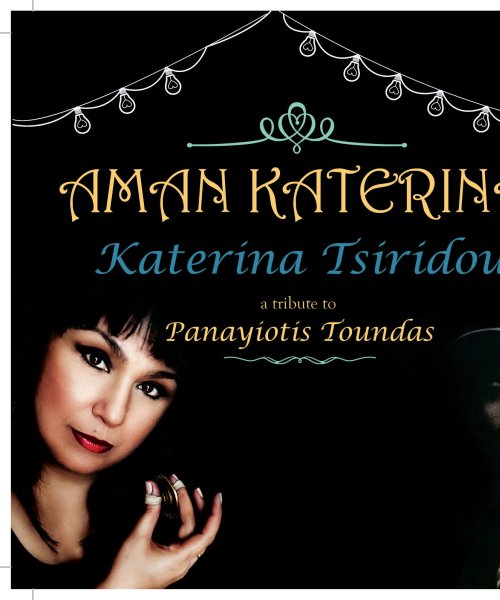 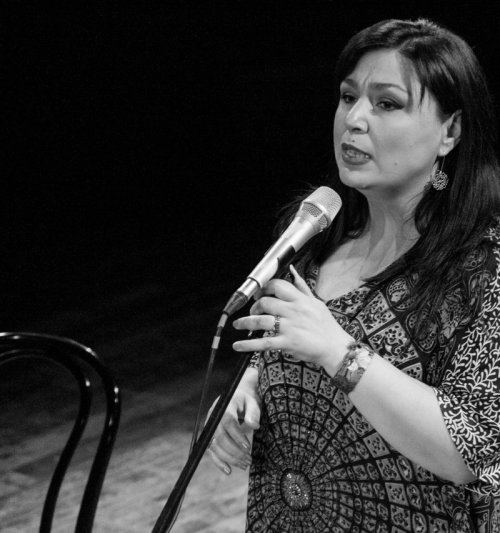 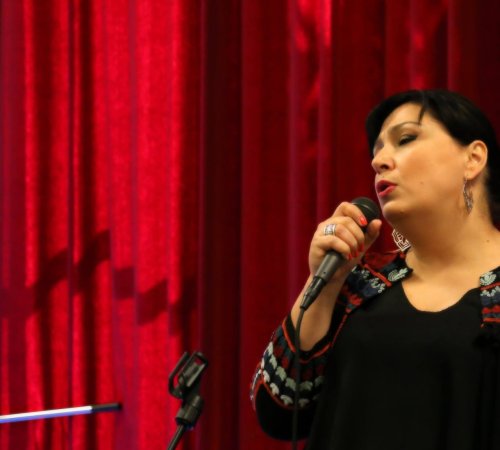 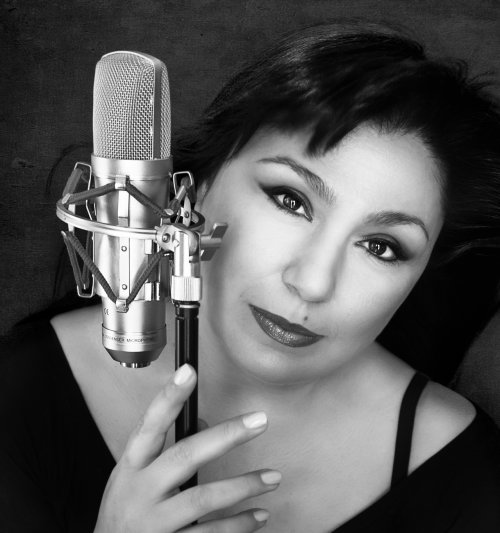 + 53 more
ABOUT
Rembetika and Smyrneika is a form of music that is going on at the same period with blues and Fado.

They all talk about love ,poverty, drugs ,prison with honesty .The music spread one century ago from a.o. Piraeus harbor, mainly through the circuit of café’s where refugees got together. The music arrived in the days after the exodus from Minor Asia (Turkey) to Greece at the beginning of the 19th century.

This is the music of my heart, and I like to perform the songs the way they were made, but also experimenting with blues,swing and world music influences.