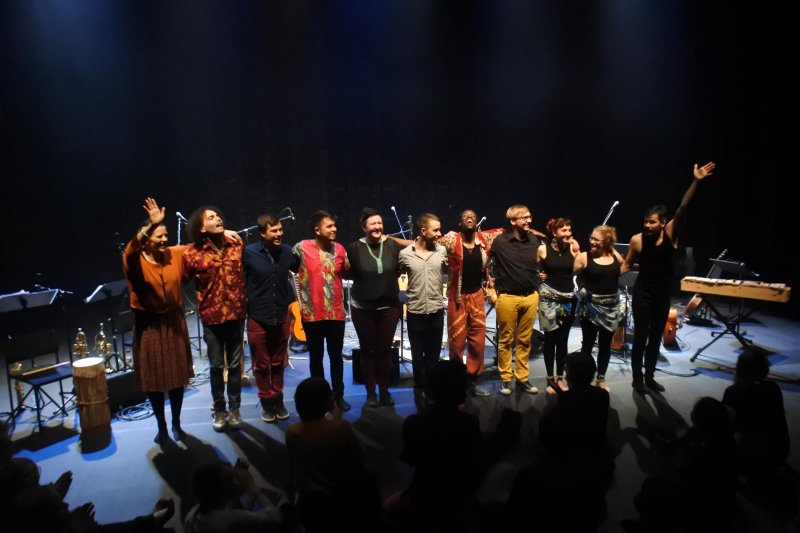 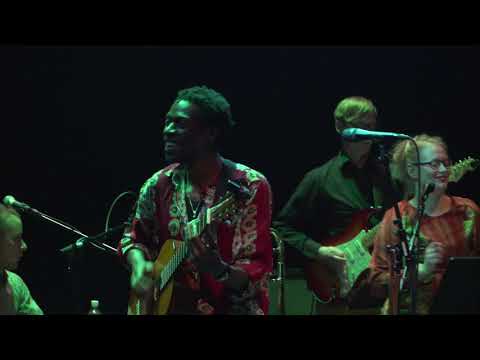 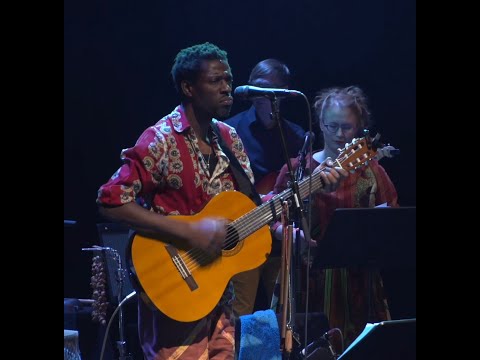 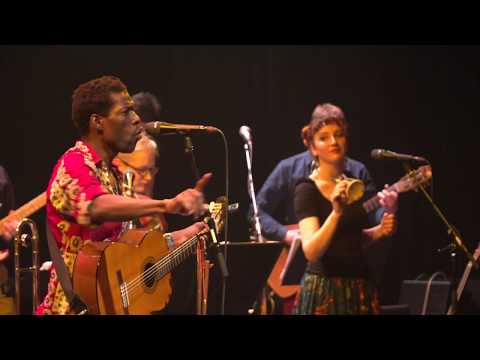 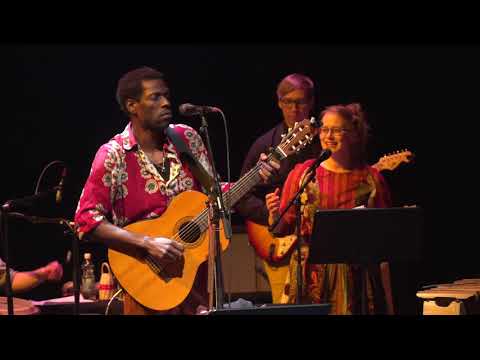 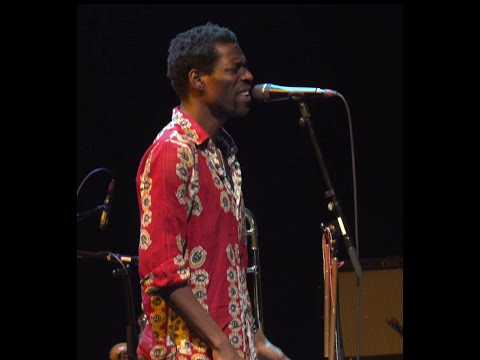 ABOUT
“When different Cultures Meets There will be a new beginning”

Kasheshi Makena & The Bhutula Band (TZ/FIN)
The band is based in Finland. It was found in Århus - Denmark 2015

It is an 8 piece band, with members from Tanzania, Finland, England and Ireland.
A New beginning of a Tanzanian musician, dancer and composer Kasheshi Makena who brings together a unique combination of musicians performing new music inspired by his homeland musical inheritance. This is a dance music that the body will always want to move. It is an Afro-Funk, Afrobeat music rooted on Tanzanian traditional rhythms with blues lyrical lines.

All the music is written by Lead vocalist and instrumentalist Kasheshi Makena and he uses collaborative techniques to arrange some other pieces with the band.
“We share our similarities and differences and that is the thing that makes us sound special, unique and groovy” says Makena. We are all connected through music, he continues.

The band appeared on the stage first 2015 in Århus Denmark having Jo Beyer on drumkit and Merzi Rajala on rhythm guitar. In 2016 The Band was reformed in Finland and performed in 2016 Global Fest at Sibelius academy.
Bhutula is the word delivered from the Sumbwa language which means a fire.