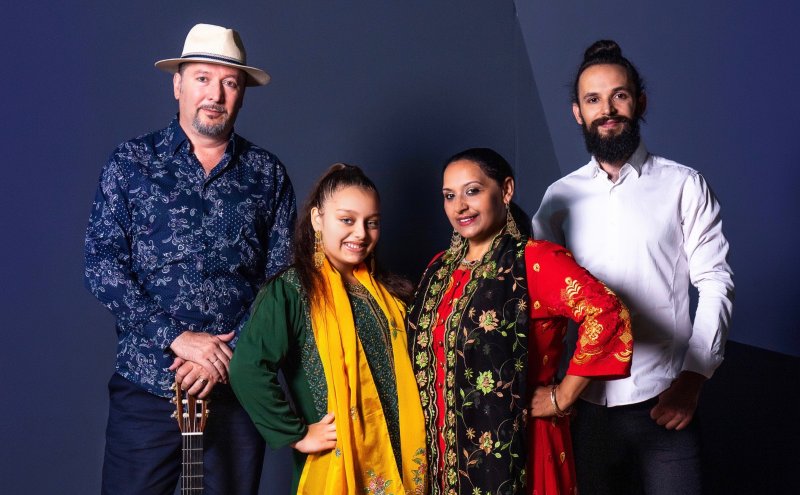 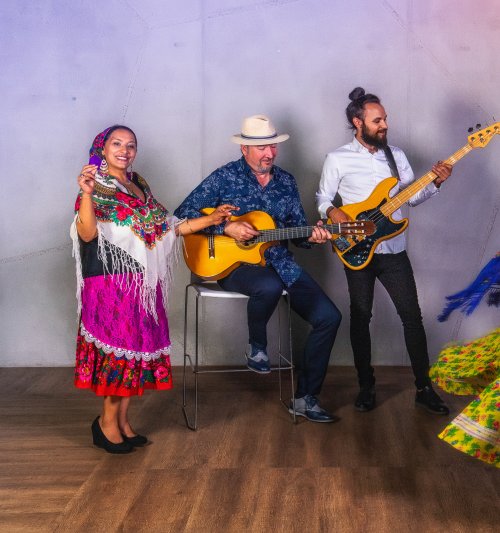 ABOUT
Karavan Familia - more than folklore

Formed by parents and their children, this unique ensemble, the Karavan Familia has overthe past 10 years created their own world based on Gipsy vocal traditions. They havedevoted their talent and knowledge to creting quality Gipsy music, and their ideas andapproach have proven that Gipsy music is intelligent and witty, wise and receptive. Withtheir songs, Karavan Familia shows the true face and harmony of the Gipsy culture."With assured assimilation and resigned simplicity, the band have created something hazyand beautiful. This is certainly not traditional Hungarian music. It’s a contemporary,instantly recognisable and unique sound, influenced by a profound knowledge of tradition,but too personable and honestly individual to influence in turn."John Pheby, fRoots Magazine, 2015