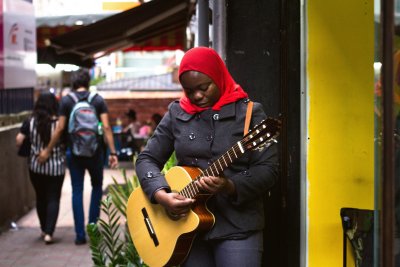 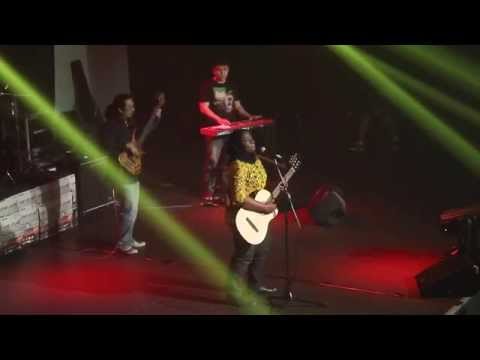 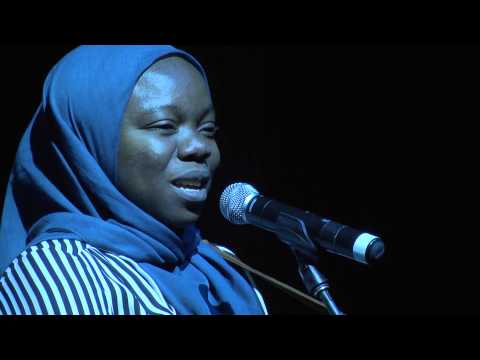 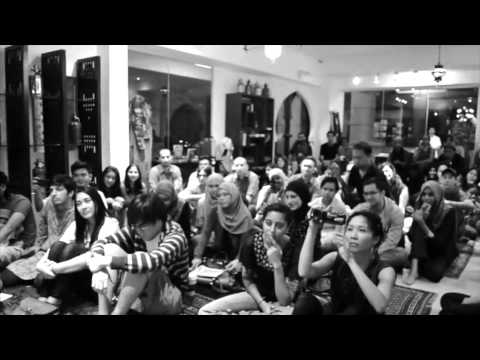 ABOUT
Kafayat Quadri is a Nigerian singer-songwriter, poet and music producer. She has performed on the stages of the French Art &Film Festival Malaysia, George Town Literary Festival, Coffee and Fringe Art Festival, TEDxKLwomen, KAKISENI International Arts Festival and Generation Y Music Festival. KakiseniTweets say: "Kafayat Quadri's set is so happy and the music is great. Drawing a huge crowd at her #kakisenifest #buskstop". Kafayat Quadri performs usually as a solo act armed with her voice and the guitar but in more recent times with her Trio in Malaysia or back home in Nigeria with her 5-piece recording band. She is currently performing around KL to give more exposure for her folk/Afrosoul kinda music whilst working on a project that involves some of the rap artists in the Malaysian Hiphop scene.She is the producer of a Music Series (Musicodes) called #TTKaf - "The Tales of Kafayatou" on Youtube which features mostly her live performances and the tour of her 2014 released album titled, 'KQ (the EP) around Kuala Lumpur and its environs. She has just released her World Fusion/Instrumental Album tilted 'April 16' on the 16th of April 2015.