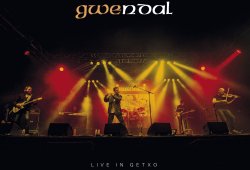 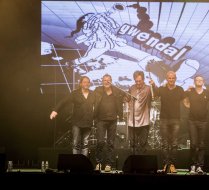 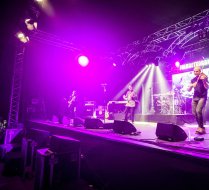 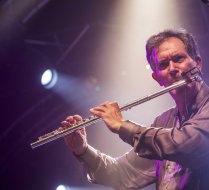 YOUENN LEBERRE
See all photos (8)
Follow
Send Message
About
Since its founding in 1972, the group makes the composition of their songs essentially based on the influences of rock, jazz, classical and especially the popular and traditional music of Celtic roots of Britain.In 2017 celebrated its 45th anniversary with a full of surprises journey and presenting his new album live ..